The pace at which technology is improved is astounding. To the casual viewer’s eyes, the auto industry is slow-moving and a bit sluggish as compared to the others. We see the connected cars, the future taxis in the form of Lyft and Uber, and then there are the electric cars. What we don’t know is that the automotive industry is about to take a giant step forward.

We are on the edge of two massive automotive shifts. It’s not anything like you’ve seen before. These changes could potentially end the reign of conventional car companies as we know it. 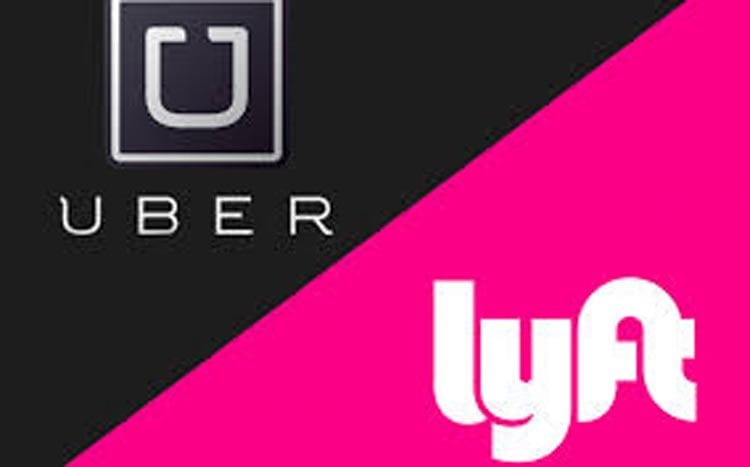 Enter the world of Robocabs. Or Robotaxis

With it, highly respectable global analyst firm Roland Berger forecasts the plunge of private vehicle ownership by the year 2030. While car makers can invest in the startup self-driving technology and into Uber-like services, the drop in numbers of cars sold per year is still going to happen.

Most buyers of renowned car brands Ford, BMW, Volkswagen, Nissan and others will most likely bail out when this trend becomes obvious. When this happens, the automotive companies will have to fight over the leftover consumer scraps. This will cause another problem that is closely related to financials since investors might bail out.

GM made the right move in trying to enter this market early. Other car manufacturers such as Ford, Volkswagen, and BMW took notice and are now making their plans to join the fray as well.

Think about these figures for a moment. Ford has predicted that by 2021, self-driving cars are expected to come out in full volume. Delphi and Mobileye conclude the same, but that it will happen two years earlier. Elon Musk, CEO of Tesla, states that the future is coming a lot faster than we think. Conventional car makers will have to think of something before new technology, and new trends consume them.

Why is this type of shift a massive one and not an incremental one?

Once the self-driving technology is duly approved, the possibility of summoning your Tesla from anywhere will be possible. While traveling, you’ll be able to sleep, read, work or do what you want instead of driving. 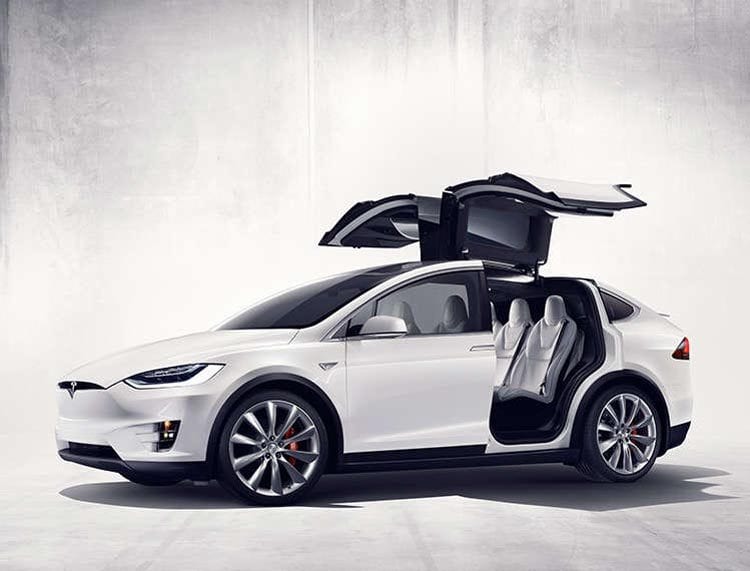 You can also earn from it. Just add your Tesla to the shared fleet with one touch in a Tesla mobile app to generate instant income while you are at work or when you go on a vacation. The potential offset in the initial cost or leasing or owning a Tesla will be such that owning one is certainly possible.

The true self-driving car will be a driving force when it comes to an economy aspect, as you can count on it for more than just the daily commute to and from work.

In cases where there’s plenty of customer-owned cars and not enough self-driving cars, Tesla will have a fleet ready for you to take a ride on.

EV’s have the definite edge over most conventional gasoline-powered vehicles, but consumers are just now becoming aware of advantages that owning one of these brings and are about to experience a lot more of those things. All that is about to be pushed to a whole new level as the Tesla Model 3 has received more than a few hundred thousand reservations, with people ready to give down payments for a vehicle that didn’t even enter the real mass production. 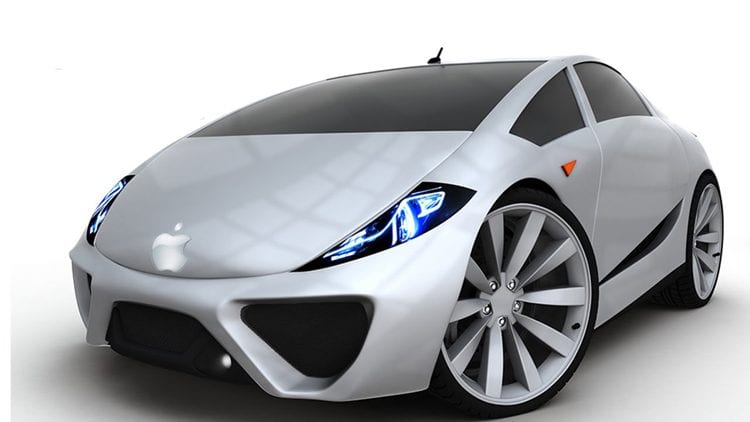 Automotive giants are now faced with the music, and they better listen to its tunes, or they will be kneeling in front of their superior competitors. What will happen once the public realizes that electric cars are better than their conventional options in most aspects? How will they react when the sale figures exceed expectations and climb up to 50% of sales? These auto giants will have to face financial difficulties like never before, i.e., related to engineer expertise, engine production, and other sunk costs.

So how do the affected auto companies survive this? They can learn a lesson from the history of German electricity companies E.ON and RWE.

Less than ten years ago, the future of both these companies was at risk because of the proliferation of solar power. In 2015, E.ON and RWE struggled with internal issues, stating that they would be spinning parts of their company for prosumers and renewables. They had to rethink their nuclear and fossil energy aspects and keep up with the times.

Tesla is all but poised to sell millions of Model X, Model S, Model 3 and Model Y electric vehicles by the time they come out. They survived the dangers of startup, but all those cars will have to come from somewhere. Not to mention that other global forces are set to enter the market and take away all your consumers with billions of dollars in investments.

The strategy therefore is- how does one become a leader in the self-driving electric vehicle industry while maintaining corporate viability? How can a company survive doomsday while preventing a terminal car industry? 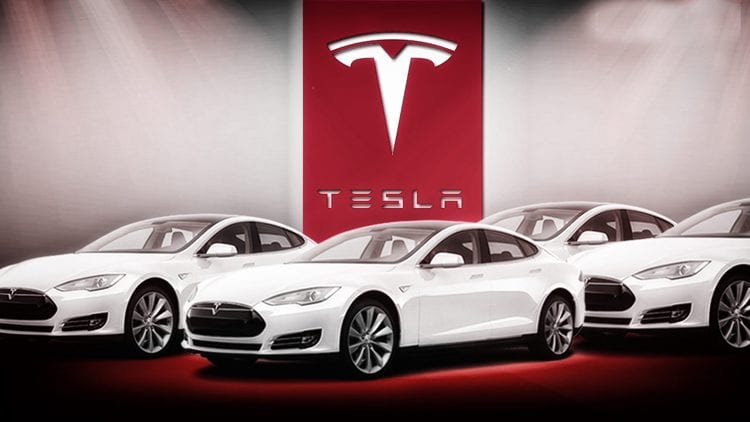 Think of it this way. What would you do if you’re in the midst of doing work, and suddenly the roof bursts on fire? Would you continue coolly as if nothing is happening, ignoring the danger to your property, the house, and all its contents burn to the ground?

No, of course not. Any sane person would survey the damage made by the fire, get all the valuable belongings as quickly as possible, and then rebuild their offices in a new home. It might help to learn from the past mistakes put up insulation, set a safety feature or two and install smoke or a fire alarm. Not doing anything about it just makes it worse. It’s like you’re burying your head in the ground as your company crumbles into ashes. 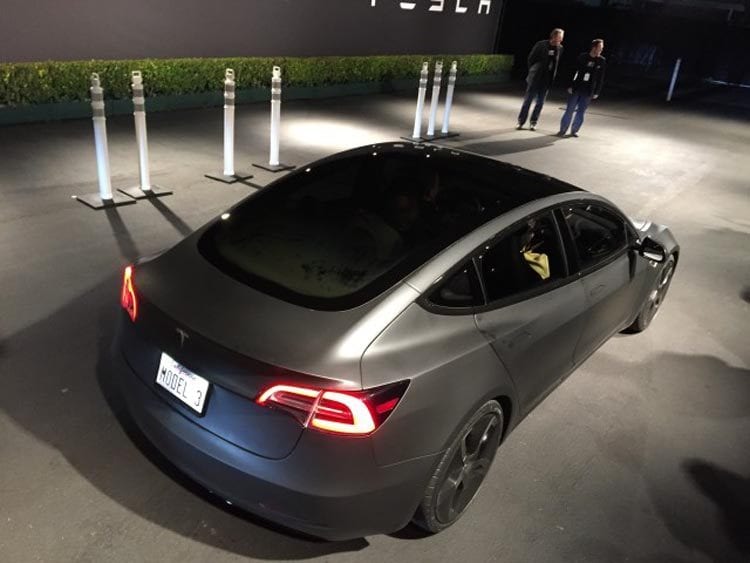 The challenge is just beginning. The automotive companies should certainly get up and notice if they haven’t done it yet. They should be prioritizing putting up plans to come up with a viable solution. One good starting point is to spin off some of their departments for self-driving and electric vehicle research.

Plan a good exit strategy and put the strongest foot forward. In the case of the burning home, make use of the existing rooms that haven’t burned down yet. Make sure your spinoff sectors can compete with giants such as Tesla Motors, Samsung EVs, Faraday Future Pods, Google Bubbles, Apple iCars, LG Cars, etc. Move forward with the tech and cross your fingers. Dealing with the automotive shift is still better than losing the automotive war. Good luck!