The Model X is Tesla’s second model in Elon’s plan on releasing an entire range of electric cars. Everything started with the Roadster which allowed Tesla to develop the Model S. After that, the Model X was quite easy with the only real problem being its design which has been perfected for more than four years before being released on the market. Well, the Tesla Model X is finally here, and it is better than many people expected it to be. The car has been out on the market for a few months now, and it does come with a few quirks, but it still is a very impressive car.

For starters, the Model X uses a modified chassis of the Model S in order to allow different seating arrangement and also a different battery setup. Unlike its sedan sibling, the X can only be had as an all-wheel drive car which also gives it much better all-weather capabilities.

Starting at over $80,000, the price of the car is very likely its only real problem. So far the Model X has been reviewed by many people and everyone was impressed with it regardless of what the early rumors said.

One of the most discussed aspects of the Tesla Model X was the way it looked. Ever since the concept was showcased back in 2012, people said it looks ugly. They stated that it reminds us too much of an odd version of the 5 Series GT. However, this has been proven not to be true. In fact, the production Model X looks like nothing else on the road. It is sharp, it has a really nice coupe-like shape, and it features rather unique design for a crossover. 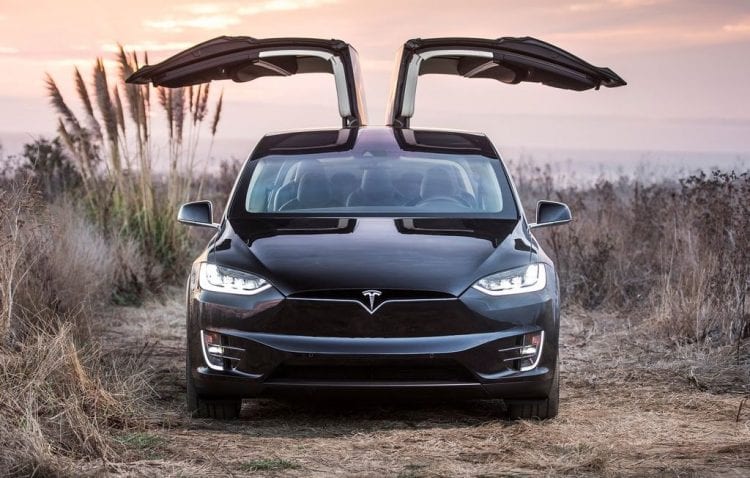 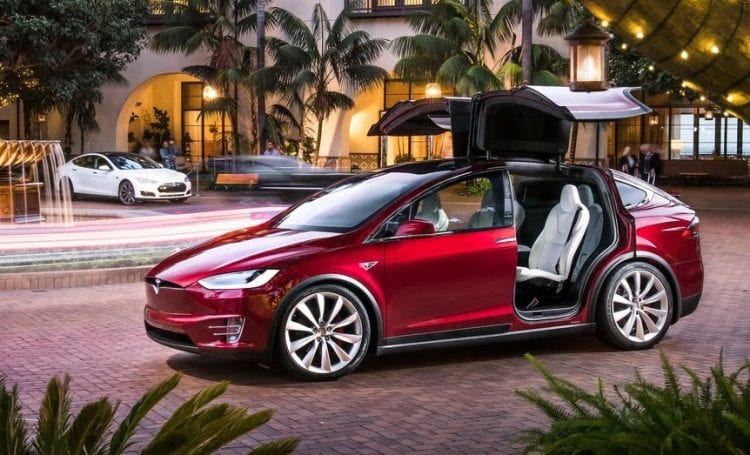 Also, the car ditched the grille found on the older Model S for a more streamlined design with the largest point of interest being the rear doors. These have been the reason why the car has been delayed for more than two years. The Model X features falcon wing rear doors which are also modular. These do make the car easier to use in tight spaces but also are slower than regular doors, and they may become annoying in the long run. If we set aside the practicality of these, we can only say that it looks fantastic.

The interior is nothing to brag about mostly because it is nearly identical to the Model S. The X features the same center screen, instrument cluster, and even materials. However, it offers enough space to be able to transport up to seven people, and all come with individual seats. 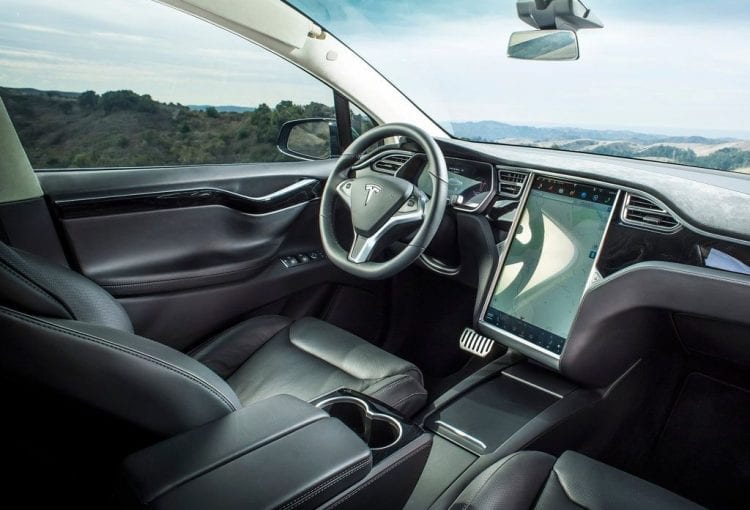 The drawback for this setup is that the middle row won’t fold down, so the trunk is smaller than in many of its rivals. The good part is that it has a “frunk”, so it alleviates this problem. Like with the S, the X also benefits from the highly capable “Autopilot” feature which will basically make the car drive itself on the highway.

What powers the X?

Unlike the base Model S, the Tesla Model X is being powered by two electric motors, no matter what version you get. The base car gets little over 350 combined horsepower while the top end version comes with more than 500 horsepower and 750 lb-ft of torque thanks to a much more powerful rear electric motor. The end result is a crossover which will hit 60 MPH in less than 5 seconds, no matter what version you go for.

Also, despite being an all-electric car with all-wheel drive, the top trim Model X will easily get between 250 and nearly 290 miles of range. The all new P100D has been rated by the EPA at 289 miles of all-electric range. On top of that, the car will hit 60 MPH in just 2.9 seconds which makes it the fastest car in its class by a big margin. Remember though that owning a fast Tesla won’t give you immunity from traffic laws, so be aware of speed limits and avoid getting speeding tickets (click for some tips).