Tesla has recently introduced its latest model S, which is preparing to become a competitor to premium brands, especially BMW series 5 and the upcoming Mercedes-Benz E-class. What we could see so far it seems that it will manage to be a great option on sedan market.

However, this is not the end, at least according to the idea of Rain Prisk Designs who offered a station wagon model of Tesla S which is based on a P90D version. Everything is clear about Tesla Model S Wagon  style that is similar to what a standard EV offers but comes with different shape and more interior space.

Even more interesting is when we take a peek “under the hood”. It is a real thing because Tesla Model S P90D has 762 hp, which is 200 hp more than luxury and performance oriented models like M5 or E63AMG. 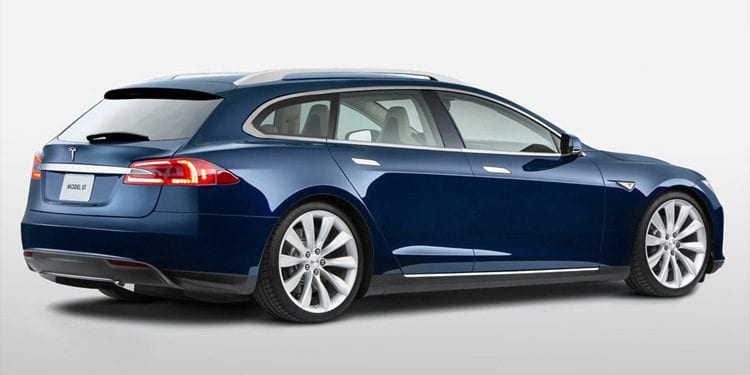 Good topic to think about! New players just don`t have respect for the veterans!