With more than 460 hp, Tesla Model S P90D is quite close to performances that characterize the supercars. From 0 to 97 km/h (0-60 mph) takes just 3.1 seconds while with the optional “Ludicrous Mode” it received a power boost. Two electric motors produce more than 530 hp and allow 0 to 60 runs to be done in 2.8 seconds which puts it into line with Lamborghini Huracan, Ferrari F12tdf, and BAC Mono. 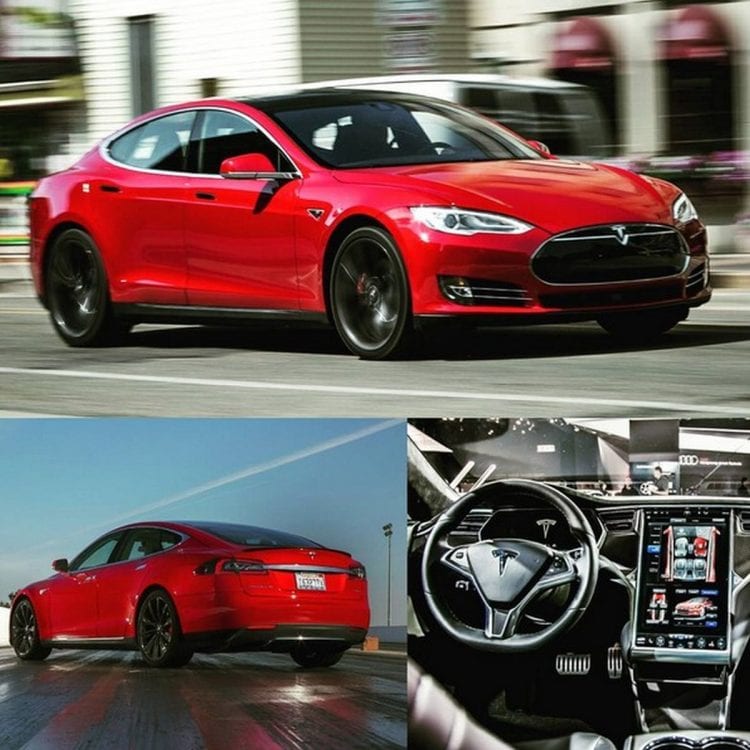 Basically, the California-based company has decided to create a supercar, but their only need is to build a new, aerodynamically optimized body, which will be in accordance with the way it is meant to be used. The attached render, which is the creation of Kizil Salima, shows a possible design of a hypothetical Tesla Motors supercar.

If you notice some familiar lines, the reason is that the project is based on the Saleen S7, and it is approximately of the same size. It is likely that Tesla has everything they need to create its supercar, but let us remember that the first model of the brand, the Roadster, was based on the Lotus Elise.

As for these virtual design ideas, we can say that it is very good and draws many similarities with the current Tesla models. It is quite clear, and we can immediately see clues from Model S which represents one of the best-looking sedans on the market.