The Tesla Model 3 has to be the most expected car ever to be released in the last few years. Ever since it was announced a while ago, even those not really into electric cars started to notice it. In fact, the Model 3 is currently expected to be the car to change the face of the Earth. This will be the first true all electric vehicle to cost as little as $35,000. However, unlike some of its competitors, this will be the price before any government grants. While not that important for some, this means that the car might get to as low as $27,000 or less which is very impressive, especially for a full electric model. 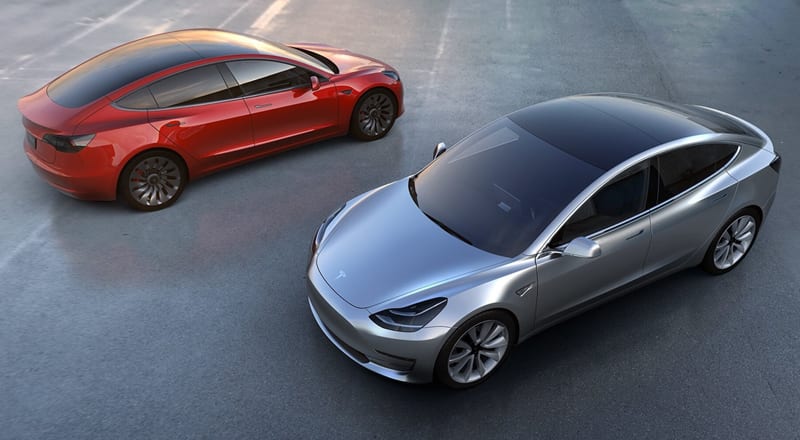 So far, Tesla Motors only showcased the exterior of the car and they also gave us a glimpse on the layout of the interior. However, rumors said that the interior was not done which was proven true. In fact, the car showcased a few months ago was not completed and only quite recently Elon Musk stated that the Model 3’s design is nearly ready. 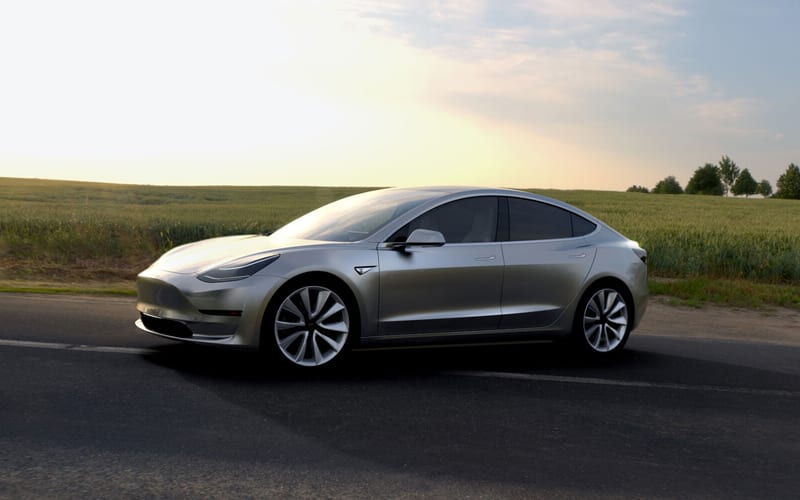 Over what we have seen a while back, it seems that the upcoming Tesla Model 3 will also get a more refined design, inside and out. On top of that, the car’s running gear and engines are definitely going to be altered over what was first said. This is mainly because Tesla’s cars are a bit more different than the regular petrol powered cars. 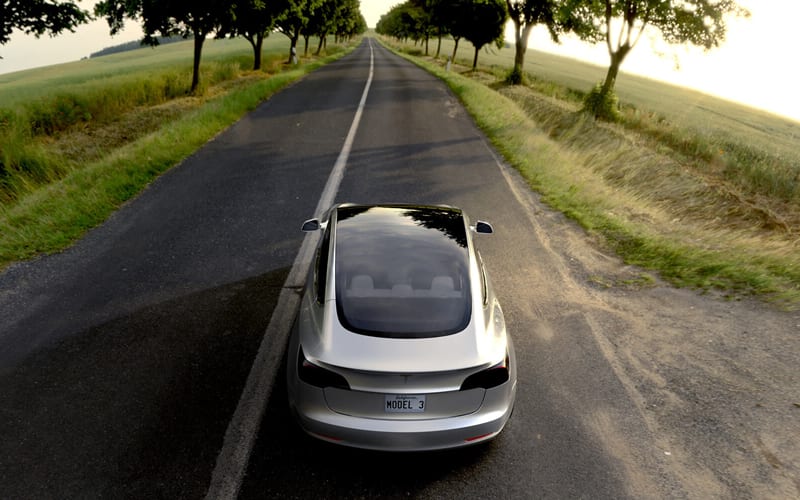 There is still no word on what platform the company is going to use for their smallest car but rumors suggest that it will be derived from the Model S. This “skate-like” design would allow the company to also build a crossover, which is expected to become the upcoming Model Y, but more on that later. The Tesla Model 3 is expected to be launched in two different versions. A rear wheel drive model is going to be standard, while an all wheel drive version will be an option. The two are expected to use a similar engine at the back but the all wheel drive model should get an additional 50 to 100 horsepower up front. 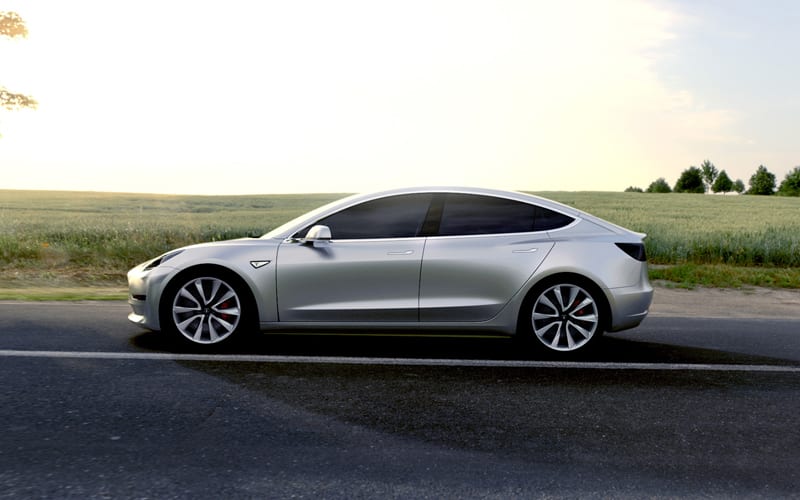 Tesla Motors hasn’t said a word about how much power the car is going to offer in total. However, they did say that the Model 3 will hit 60 MPH in just 6 seconds for the base model. This is by no means a slouch. In fact it would be faster than many other cars in its price range. The all wheel drive version should be even faster than that. The only real drawback here is going to be the top speed which is likely going to be limited at roughly 120 MPH. The range on the other hand is going to be very good. Tesla promised up to 215 miles of all electric range, but we are sure that in the future this is going to be improved by quite a bit. 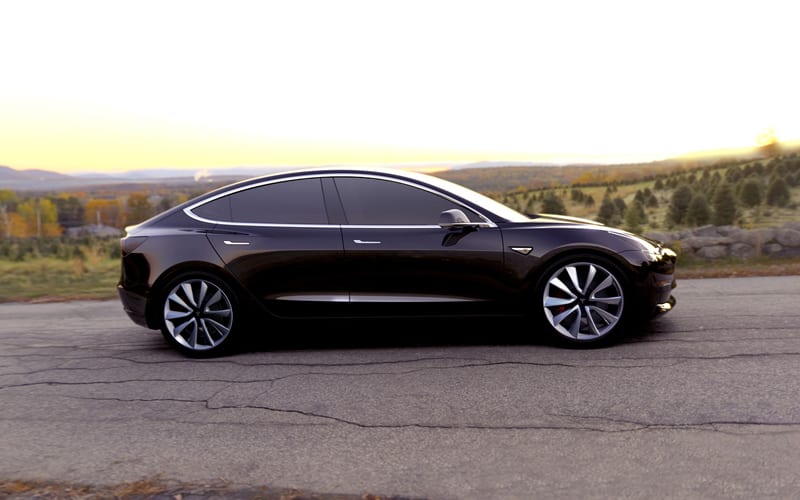 Let’s also take a closer look at the rumored changes for the Tesla Model 3’s interior. The concept showcased was using a very minimalistic interior which many did not like. Elon Musk said that this was only a placeholder. However, the massive screen on the center console is going to be the same and the seats should offer the same layout as well. The difference will come with the design of the dashboard, the materials used inside the cabin as well as the upholstery for the seats. Its overall design on the other hand will not change all that much and that’s fine. The teardrop design will allow for quite a bit of luggage space without having to make the rear passengers suffer which is great. All units come with the autopilot hardware, however, you’ll have to pay additional cost to unlock the self-driving feature. 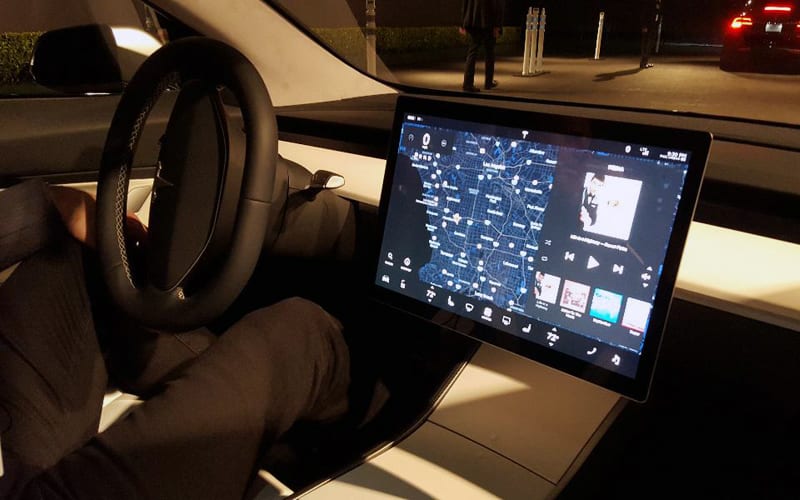