In cooperation with Panasonic, Tesla is determined to develop a new battery which will be a great energy source while allowing the company to reduce costs of production. This 2170 battery cell will be created in Tesla’s Gigafactory in Nevada after which they will work at full steam to produce it toward the end of 2016.

The density of the current Tesla battery that has 18650 cells is around 250 watt-hours per kilogram which with an approximately $190 per kilowatt hour is very expensive. Tesla founder and companies CEO Elon Musk did not talk about the energy density of the new battery, nor did he mention its price. 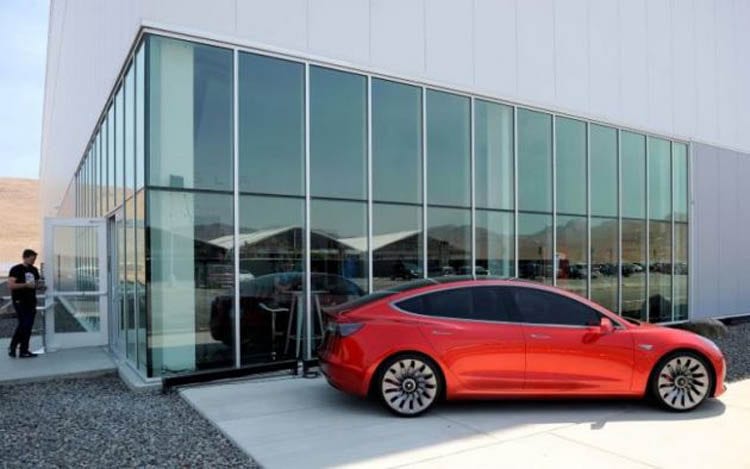 It will take from three to six hours for the new battery to be fully charged depending on the power outlet you are using. This is in line with the time needed for batteries on Model S and Model X to be recharged. One thing is not for sure, and that is if it will work with Supercharger Stations. With fully loaded batteries this vehicle will be able to run for at least 215 miles before it has to be plugged in again. 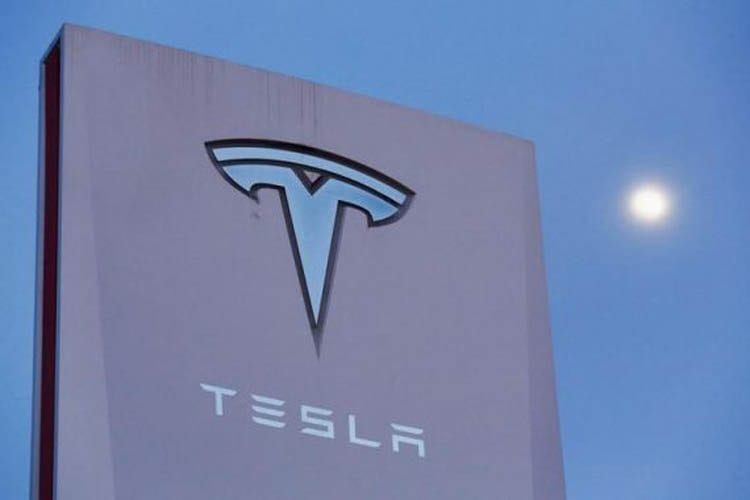 The new Tesla battery on Model S had a loss of around five percent battery capacity during a 50,000-mile test drive after which the level of degradation slowed down. It is well possible that the car might reach additional 100,000 miles before losing another five percents making it quite usable in the long run.