Although it arrives on the market at the end of 2017 (in case that ‘Tesla Motors’ plans go smoothly), the all-electric Tesla Model 3 in just a few days made nearly 300.000 pre-orders. And Tesla officially presented only a prototype. Therefore, Elon Musk revealed some of the new changes they are going to offer in a version of the car intended for series production.

The announcement in two parts it isn’t something new – before official presentation, Musk has said already that car will be only a first overview of Model 3 and that more information about it will be delivered later.

But, when we consider all positive critics in media and remarkable list of buyers from all over the world, the head of Tesla Motors, after the first revealing, decided to share some more details about Model 3. 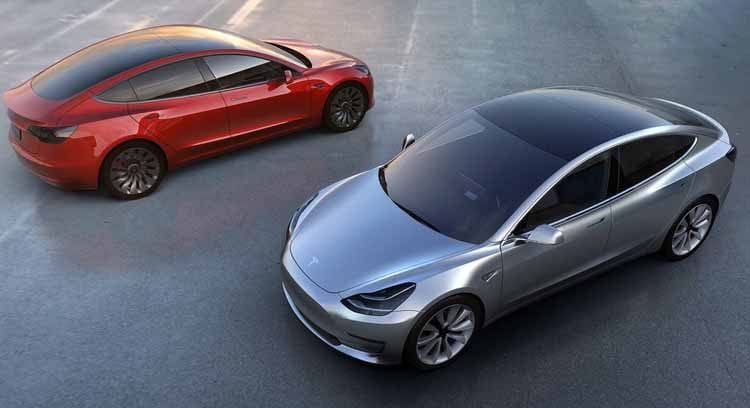 Tried by people from media and a few more, Model 3 is not yet finished and ready for the road. Many suggested that its interior is not completed for everyday use, although it looks like something from the ‘spaceship’. Musk decided to reveal that interior remains futuristic, but it’s quite clear that there will be more modifications.

Primarily, it refers to the visibility of the instrument panel, precisely on information’s about speed, etc. because these technical solutions could provide a less attention of the drivers.

They are also planning changes on the steering wheel. And some rumors suggest that, in the final release of the vehicle, instead of the usual HUD (Head-Up-Display) systems there will be display ‘instruments’ integrated into steering wheel… Perhaps, most criticisms about Model 3 got the front end of the vehicle. Elon Musk said that that part of the car isn’t final yet, and it will be developing further.

Of course, he is planning to consider comments and feedbacks about that. However, the ultimate goal is that aerodynamic Tesla Model 3 becomes even better than Model S.

On his Twitter account, Musk also revealed that Model 3 is going to be available in enough editions with a lot of equipment, just like earlier Models. Because all of that, an expected average price of the vehicle will be about $40,000, at least before incentives that should take down the price. Regular Model 3 will be powered by electric motors connected to rear wheels and premium price for AWD should be less than $5,000.

Final price hugely depends on the power that will be delivered by AWD version and the size of the battery pack that shall be employed as we could see Model S with the slightly larger battery pack in the case when all-wheel drive option is a model is selected.

However, the appearance of Model 3 on the market remained the framework for two years provided that there isn’t a problem in production. Considering interests of consumers and pre-orders, Musk has already said that Tesla Motors is going to make some changes in the plans for the construction of vehicles. 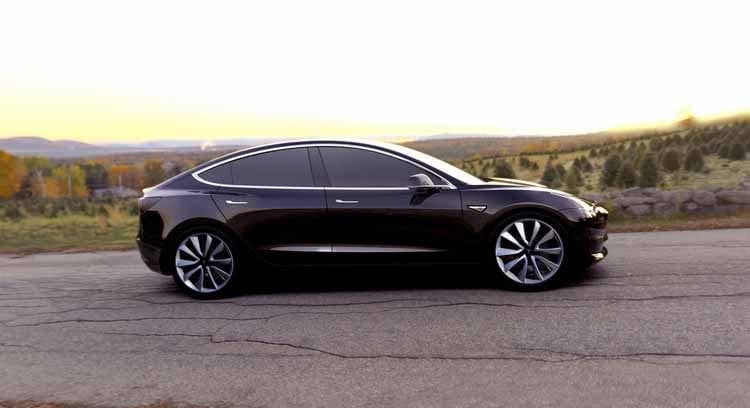 But, these two years of waiting have its positive side – charging stations for electric vehicles during the current and the next year should experience a real boom in Europe, this also refers to official services.