Home
Tesla
Tesla Model 3 Behind the Schedule? Will Be Finished Next Year

Ever since Tesla started developing the Model 3, the world has been keenly observing. The company has been under pressure since it made some promises that might not come to life and something like that could have been expected because of its history where we could see few postponements. Although some have their concerns, Tesla’s CEO Elon Musk sticks to his previous statements.

Upon finishing the latest quarterly earning call of Tesla, Musk explained his vision for the company’s future. Musk stated that the automaker will reportedly start manufacturing 5,000 units of the Model 3 every week by 2018, according to AutoCar. Production will be doubled in 2018. 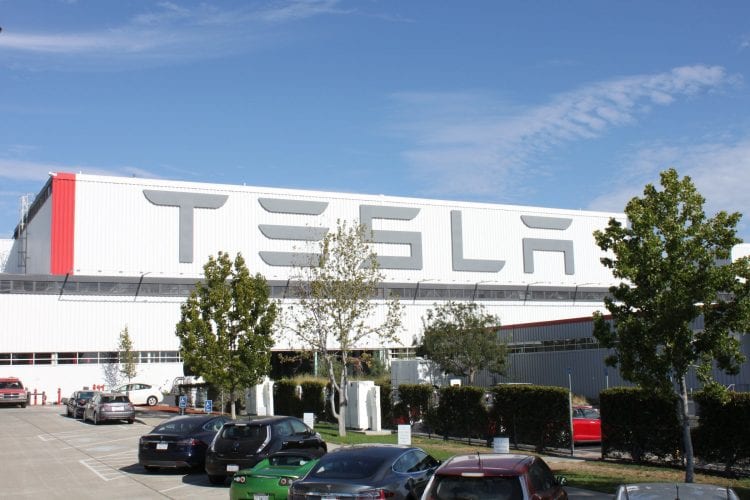 All of this is based on the fact that future reservations for the Model 3 do not skyrocket. We still do not know this since Musk did not say much about this matter except, “People read too much into it.” Also, if you want to put a $1,000 deposit for the vehicle, you still can. If you already made a deposit and you changed your mind, you can withdraw and get your money back.

While talking about the new car, Musk said that raising capital to gain investors’ trust is a possibility. Elon stated, “According to our financial plan, no capita needs to be raised for the Model 3. But we get very close to the edge.” Although just an idea, this will probably be a path the company will take, Musk elaborated. 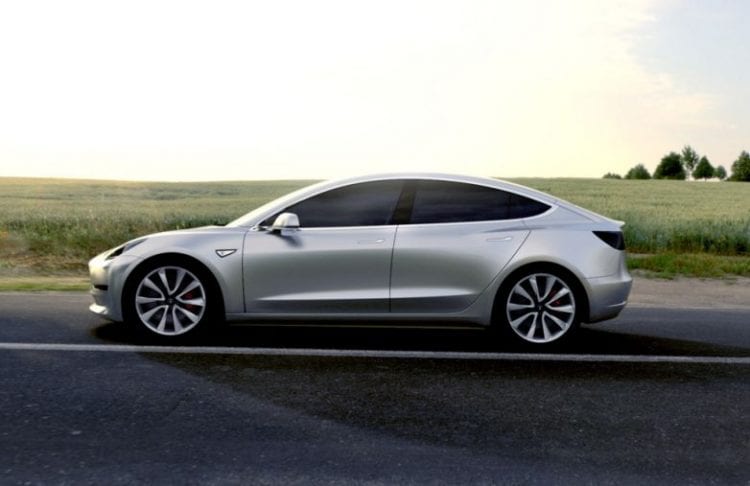 As the car maker claimed earlier, the Tesla Model 3 will arrive at the beginning of July, but only a few buyers will be able to have it then. Tesla will increase the production of this vehicle in September, and according to Musk, a total of 47,000 Model S and Model X cars will be manufactured. Still no word on the Model 3, though.

Previously, Tesla informed us about its goal to build and deliver 500,000 electric vehicles by the end of 2017 and Musk took the opportunity to confirm that plan. In 2020, the Gigafactory which will be fully-working by then will help the company build 1 million electric vehicles annually. In 2016, only 60,000 units were made and transferring to such a big figure will be a great challenge and hopefully, Tesla will succeed. 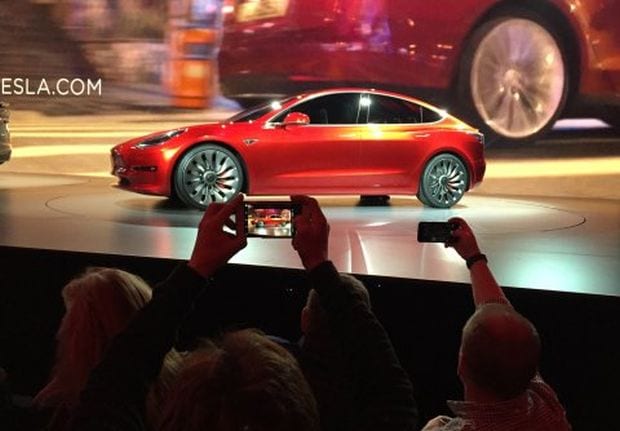