If you want to talk about longevity, you need to speak about Suzuki Jimny. This small SUV is on the market since 1998. It has received few upgrades during its lifespan, the latest one coming in 2015, but there weren’t any significant changes that would improve the appearance of this SUV. It is small, simple and reliable. Japanese manufacturer plans on continuing this tradition with upcoming Suzuki Jimny 2017.

When it comes to the design, the difference between 1998 and 2015 MY are barely noticeable. It was hard for us to find any other vehicle in this segment that suffered so little changes but kept its popularity. Most automakers redesign their models after six or seven years but not Suzuki with its Jimny. That’s why you shouldn’t expect too many exterior changes on Suzuki Jimny 2017. The only difference could be made up at front with adding of new headlights and a bit meaner bumper. Same could happen at the back where taillights could be improved or at leas modernized. LED ones would be nice. The front grille should be transferred unchanged compared to 2015 MY and size, in general, should stay the same. 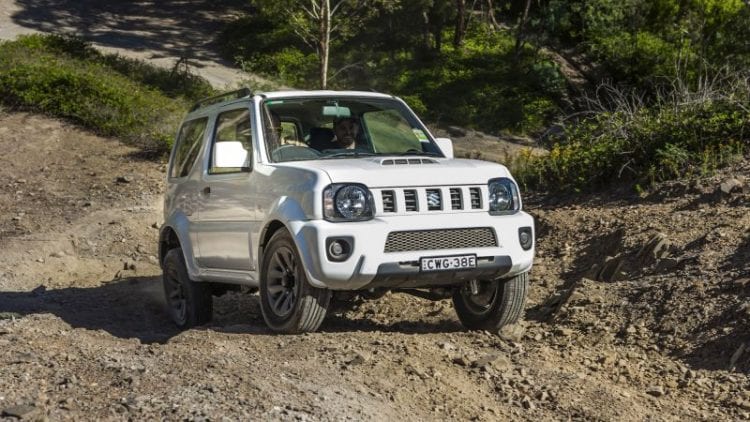 The place where changes are necessary and are likely to happen is on the inside. The interior of this SUV is outdated by ten years at least. Suzuki Jimny 2017 should receive, for the first time, something that resembles any modern infotainment system. It won’t receive Apple CarPlay or Android Auto (don’t get your hopes up) but a digital display (maybe even a touchscreen) and automatic climate should be included. More room is desirable but this is small SUV after all, and no upgrades can be offered in this department. 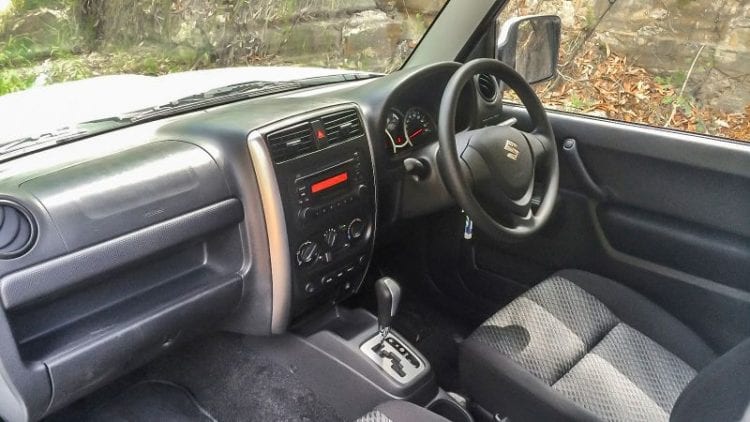 Engine and Transmission of Suzuki Jimny 2017

The current generation of Jimny comes with only one powertrain option. This mill is a massively underpowered 1.3-litre four-cylinder unit with 62.5 KW of power and 110 Nm of torque. It is available with both five-speed manual and automatic transmission. This engine will probably be transferred onto the 2017 Suzuki Jimny, but it also should come with another one option for this MY. The future powertrain should be one that could put Jimny’s 4WD on a whole new level. A 1.6-litre turbocharged direct-injected engine capable of 103KW and 220Nm used on Vitara sounds just about right.

The release date hasn’t been scheduled yet but time for new Jimny to be delivered is now. You should expect Jimny 2017 by the end of current year.

Price will unfortunately just have to go up. Changes that will without a doubt happen on the interior will dictate an increase in this segment. Current model starts at $14,300, but a new one should be at least $1,500 pricier.