This year, at the Tokyo Auto Salon (held from 15 to 17 January), Subaru presented Levorg STI concept, and now released a few teaser images that announced its serial production version. Production ready Levorg STI will appear during the summer of this year, but the specific details aren’t yet known. 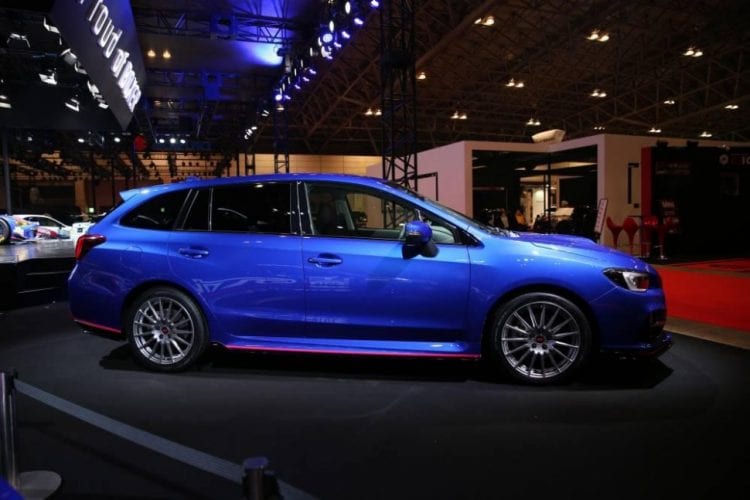 We can expect a noticeable and aggressive aero package, new alloy wheels, sport-tuned suspension, sports exhaust system, a sleek interior with sports seats and steering wheel, and stronger motor. There are so many gaps to be filled before we can properly introduce a new version of STI model. As the launch date approaches, we will be getting more details about this car.