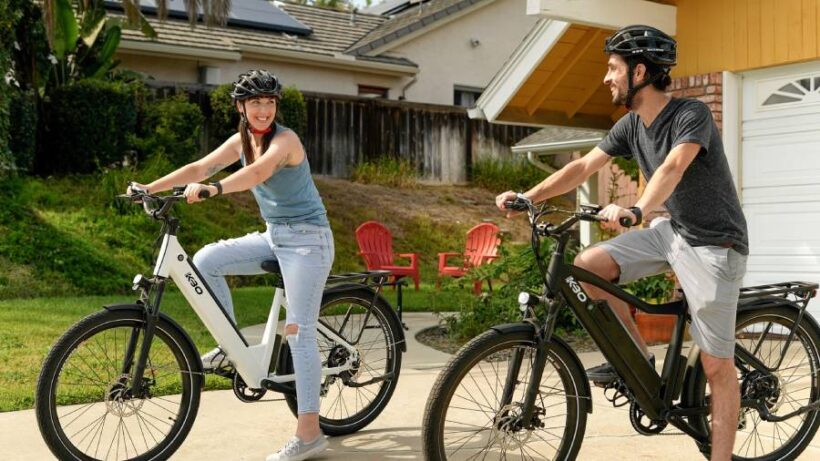 Did you know how many days a year an average American spends commuting? According to research, this number can go up to 10 full days a year. Or in other words, it is 10 days – 24 hours a day. Sounds scary, doesn’t it? The majority of people spend around 30 minutes commuting in one direction, and it seems like there is a trend of this number increasing each year. What’s the reason behind this? The answer is pretty simple: the world is not getting fewer cars, it is quite the contrary. Owning a car is now considered to be necessary, and in most of the cases – it really is. Not only do people spend so much time going to work, but they also need a car for many other activities, such as going on a vacation or traveling in general, doing everyday tasks etc. However, the fact that there are so many cars right now, influences both our planet and us, in different ways (and those are usually negative effects).

Pollution is not the only problem we’re facing as humans, and we face it on a daily basis, but it’s usually the one that’s mostly overlooked. No one actually thinks about pollution and all the detrimental effects on our health, when they need to finish a task or visit their loved ones in another city. However, the problem that everyone is aware of is the fact that time is money. When we spend that much time in our vehicles, commuting, it most certainly isn’t the best option for either our budget and our health. On the other hand, it’s not a good thing for our schedule either. Traffic jams have become a normal thing and although we perceive them as a huge problem, we are still waiting in lines and losing hours and hours of our lives. That being said, is there an alternative?

Luckily, the answer is yes! Apart from electric cars, there’s one alternative that’s both beneficial for your health and your time and that is: driving a bike. Bikes are not a new thing, and many countries are encouraging their citizens to switch to this option instead of driving a car. There’s a great reason for this. Traffic jams can be significantly reduced this way, bikers have their own biking trails and they can get to their destination in a matter of minutes, instead of waiting in line, stuck in jams. This is, at the same time, one of the biggest benefits of riding a bike. However, many people find riding a bike too challenging, since you need to be at least slightly in shape in order to be able to cycle it during the whole commute. Luckily, there is a better, improved version of bikes that you can try, and those are electric bikes. 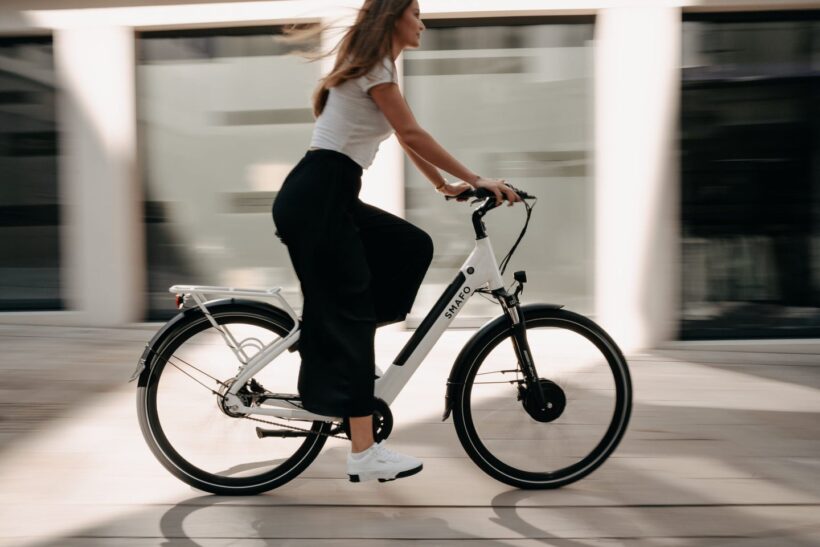 According to dyucycle.com, electric bikes are way more convenient because they have a motor and a battery, and this is exactly what makes your cycling experience smoother and easier. It’s great because it gives you that extra push and helps you pedal with ease, even if you’re going longer distances. You are being provided with some extra power and this is why riding an electric bike makes you get to your destination much faster, without having to sweat. But this is not the only benefit nor the reason for you to start going to work by an electric bike rather than by a car. Let’s dive into it:

As we’ve previously mentioned, using an electric bike saves your time because it’s a lot faster than a traditional bicycle; but this is not the only way this type of bike saves your time. It’s easier to get to work when you don’t have to use conventional roads and wait in a traffic line. Instead of that, bikers have their own trails or you can use the same roads you would use if you drove your car, but it will be easier to get through the jam on a bike. This way you can get to work much faster and you can even make your commute shorter and more convenient. If on average you spend around 40 minutes commuting, you can reduce it to 30 or even 20. Isn’t this a good reason for switching to a bike?

2. It’s good for your budget 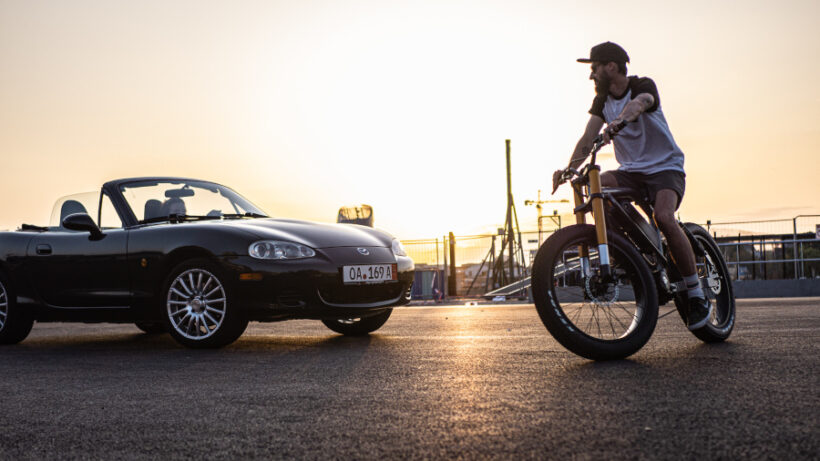 Another fantastic reason for replacing your car with an electric bike is the fact that it saves your money as well. Electric bikes are being charged just as you would charge any other electrical device: your phone or your tablet. Of course, you will need to pay your electricity bills but they will be much lower compared to everything you need to pay when you own a car. Those expenses are much higher when you think of maintenance costs, taxes and gas money. This is why the majority of people decide to switch to electric bikes, as this is a smart move when it comes to your budget, and also a great way to save money.

3. It’s good for your health

Electric bikes are not only good for your wallet, but they’re also great for your health! Although it’s easier to ride an electric bike that provides you with some extra assistance, it still is a physical activity that’s been proven to be one of the healthiest. Research shows that people who combine biking and walking live longer and have reduced the risk of getting certain diseases. As a preventative health measure, it seems like this is the best thing you can do for yourself and your family members.

4. Saving the planet is also a factor 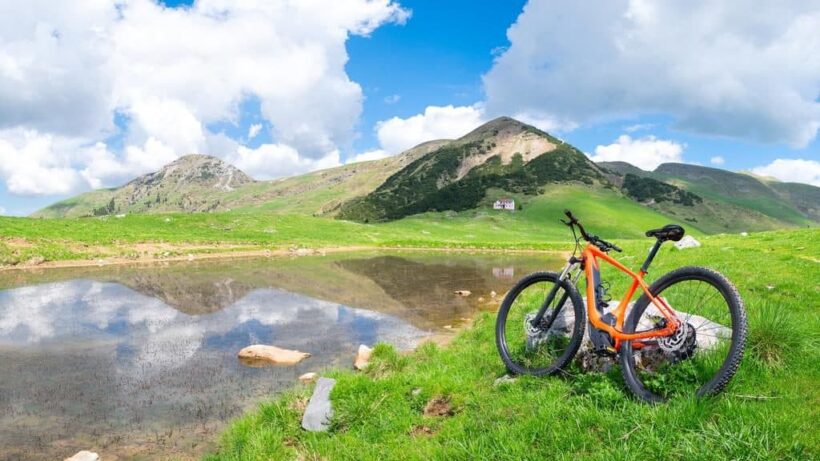 Although this is usually the last thing that people have in mind, it’s still worth mentioning. Riding either an electric or a traditional bike is great for the environment since it helps every individual reduce their carbon footprint, and that being said, helps keep our planet a better place for us and our children. Also, with the use of bikes, the need for gas decreases, which is also great for the global pollution levels.

For unbiased reviews and information for those in the market for a new electric bike, you can go to the link Tope-bikes.com for more exciting bikes with reasonable prices.