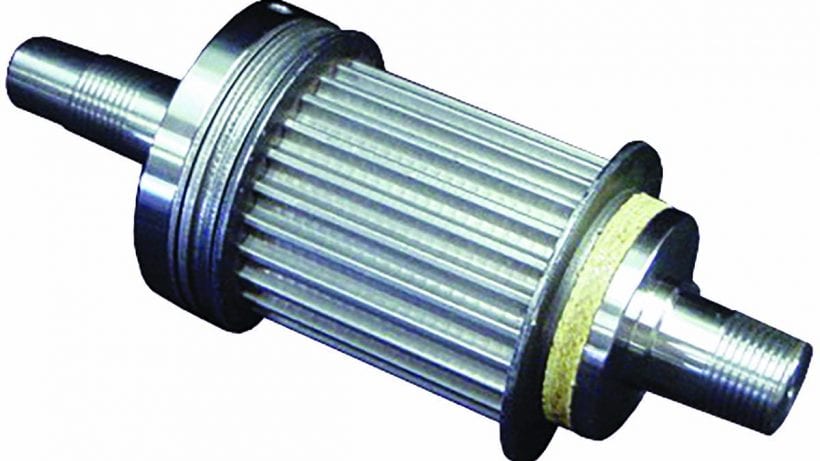 Rotating systems within machines can have a lot of rotating energy (inertia) even if they are running on a slow speed. If there is too much inertia running through the machine’s system then it can cause the machine to overload and it can cause a significant amount of damage through a jam-up or a whole system crash.

As a way to avoid this possible overload problem, torque limiters are used. Essentially a torque limiter is a fuse that will shut down the machine if it senses too much inertia running through the machine’s system. From there, the rotating energy will slowly disappear and no excessive damage will occur to your machine.

Continue reading to learn about the different kinds of torque limiters.

These forms of torque limiters will uncouple the drive, meaning that little to almost no energy will be able to make it to the load. Some of these need to be reset automatically while others need to be reset manually. 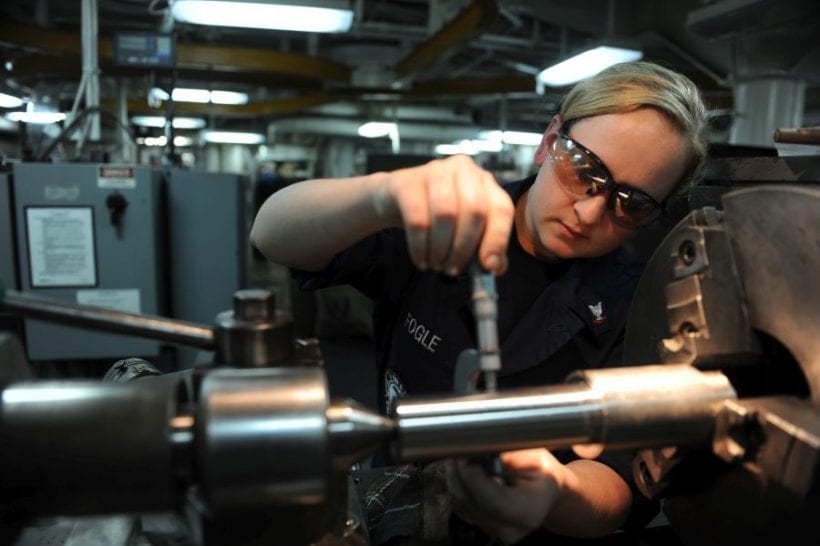 With a shear pin, when too much torque is sense, the pin itself will dislodge so that the shafts will no longer be connected. A shear pin as torque limiter works on the almost cult level. To work correctly, it needs to have a mechanical component sacrificed. We are talking about the pin, whose job is to make the shafts disconnect. This invention is not a new discovery. The principle of using the shear pin as a torque limiter has been around for almost fifty years. Behind this invention stands the name of Howdon Torque Limiters, who came up with it in 1978.

Their patent under the number GB1520416 (A) was a first of its kind. It consists of one or more shear pins that extend between two, or even more blocks but are secured by one of the two rotary members. Their work didn’t stop there as another patent; this time, the US, was reported under the number US3973412 (A). Interestingly this model is still in production today. This torque limiter is manufactured in Stroud Gloucestershire, UK, where their factory is located.

You’ll recognize this torque limiter by the two magnets that are ascended to each shaft. What lies between them is the air gap. It is essential to know that both of these magnets are permanent. A synchronous magnetic torque limiter works fast when engaged, but it can have a couple of disadvantages compared to mechanical types. Most people see this as a backlash due to the fact that these magnets do not create any mechanical contact between the sticks, so the power often can be transmitted to other parts of the vehicle such as plastic surfaces and damage them. The advantage of this type of torque limiter is that the levels of released power can be lowered, increased, or limited by making the magnets stand closer or further to each other. The gap is interchangeable, which is what is sometimes wanted from a torque limiter. 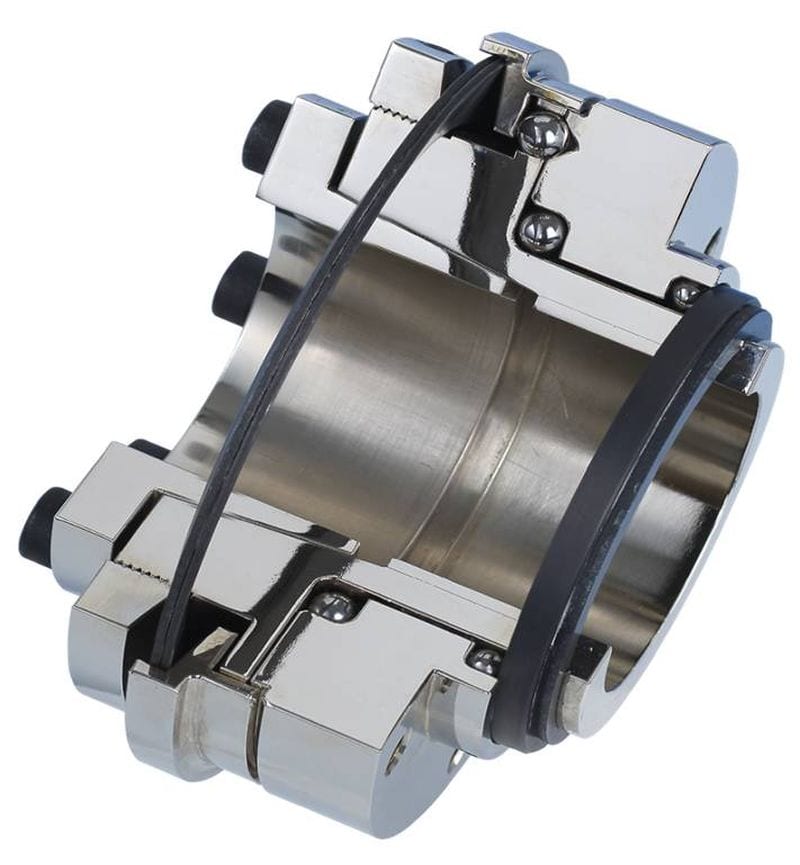 A ball detent type limiter is a unique type on its own ground. As the name implies, it consists of detents in which the hardened balls lie before the torque is ignited. These detents are located on the end of the sticks and are held immovable thanks to springs. Through these balls, the force goes once the engine is ignited. When this happens, the balls go out of their detents, leaving the shafts unoccupied. The detents we are talking about can be put in various positions. Some of them, and we’re talking about those that have a snap that acts as spring, can require a manual reset. For those not familiar with this type, in some instances, it may be necessary to adjust the torque limit via compression.

A ball detent type limiter can be found on cordless drills. On these machines, it is positioned inside of a planetary gearset. It can come in the form of one gearset, or a couple of ones, whose job in both instances is to multiply the torque by the method of reducing the speed. In addition to this feature, it can also perform ratio changes. When you are looking at an assembly of transmission, this torque limiter is going to be the last one installed.

There’s no easy way to explain how it works, for those not acquainted with terminology. To make it simple, we’re going to say that this torque limiter uses the planet carrier as the entry point while the sun gear is the exit point. In normal circumstances, the annulus remains locked. What keeps the annulus locked are the detents, which also aid the power to reach the sun gear. So, when the needed amount of torque comes to its limit, the annulus is released from the detents, and diverts the extra power from the sun gear to the annulus and thus reduces the output until the level of control get lower and detents go back in place. 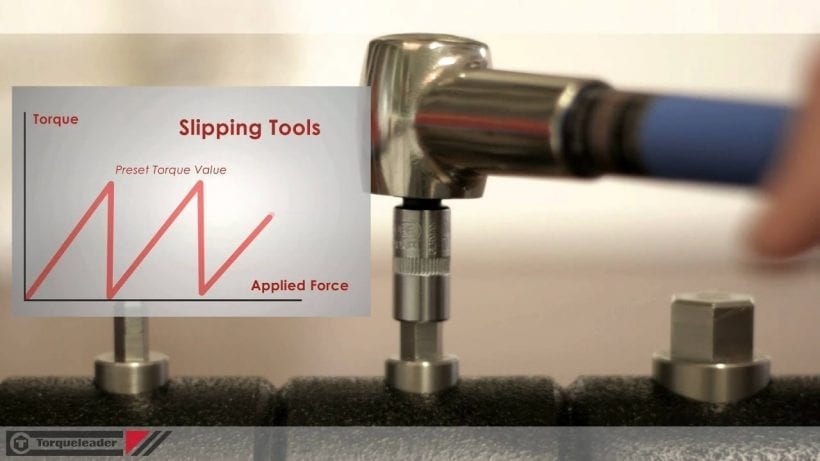 Unlike disconnecting types of torques, torque limiting types stop an overload through limiting the torque by slipping. This means that the drive shaft will continue to run faster than the driven shaft. From there, all of the excess power will be dissipated as heat. This type of torque limiters don’t need to be reset.

This kind of torque limiter is extremely similar to a clutch brake. As overload begins to take place, the plates start to slip. 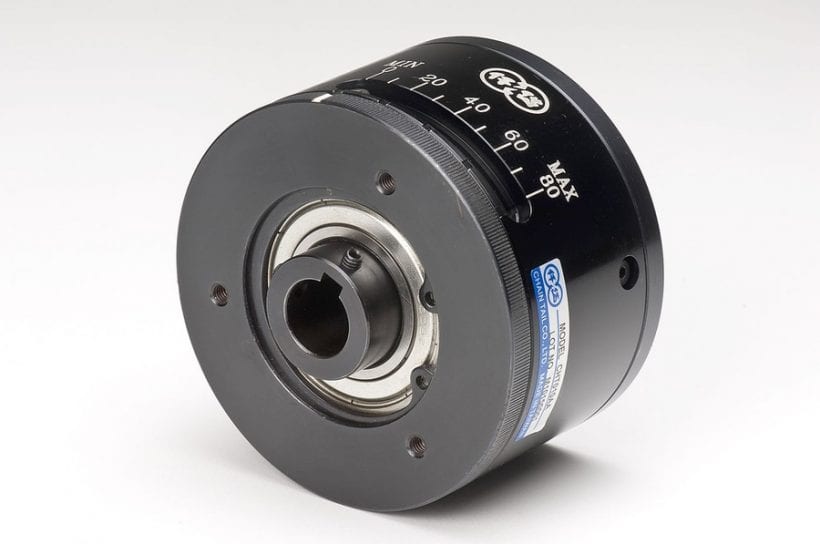