When there’s a problem with a car engine, there are usually signs indicating the imminent dangers that can emerge from it. Some signs are conspicuous, while others, not so much. One thing’s for sure; if you don’t pay attention to these signs, there’s a good chance the engine trouble would escalate to more severe issues. This ultimately leads to unexpected problems such as being stranded in the middle of a road or losing control while driving in traffic.

Unfortunately, not everyone who can drive knows how cars work, much less how their engine functions. If you’re one of these individuals, chances are the unfamiliar noises and a slight decrease in power on your car wouldn’t come off as a big deal to you. On that note, here are six crucial signs that your car’s engine is in dire need of repair or maintenance.

1. Check Engine Light Is On 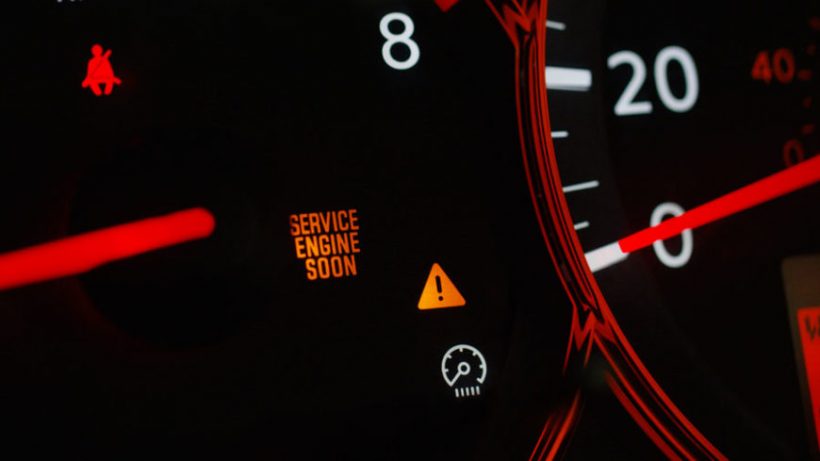 When you look at the front panel of your car, you might notice that there’s an area that says ‘Check Engine’ or ‘Service Engine Soon.’ This is a management system connected to the car engine, and it only lights up when there’s an engine issue. It usually lights up the moment you begin starting your car, and if it does, it might be because of the following engine troubles:

Generally, this is the first-ever sign you’ll notice if there’s a problem with the car engine. However, you may stumble upon cases where the ‘Check Engine’ or the ‘Service Engine Soon’ is illuminated, yet there’s no distinct problem. If that happens, the signal might be the problem itself. But just to stay on the safe side, you should still consider doing a car inspection. If you’re not aware of how car inspections usually go, you can visit here for a few pointers. 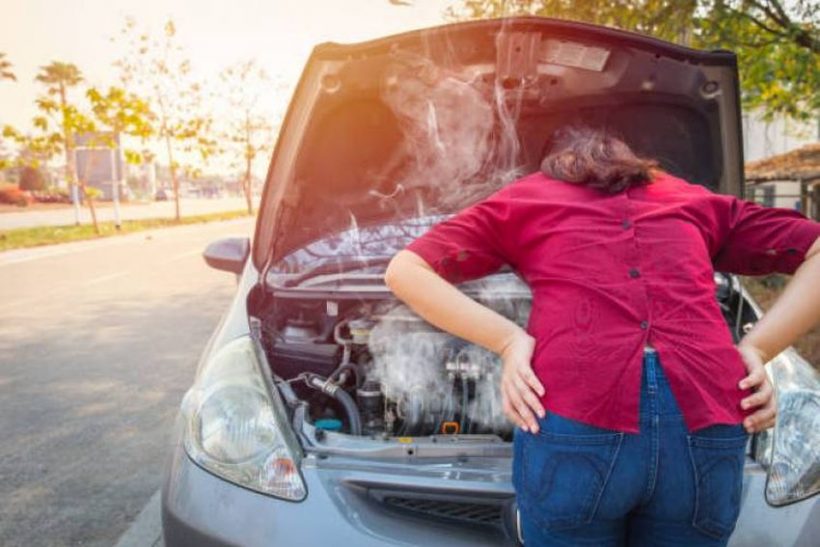 When there’s a problem with the engine, it usually works harder than it usually does. If that’s the case, it will heat up more quickly, resulting in overheating. Take note that the smoke coming from the engine may also differ in color. It can be blue, black, or even white, and the color usually tells a lot about its underlying cause, such as:

If you notice that your car is producing an excessive amount of smoke, it’s advisable to visit a car shop immediately to check up on the engine or perform an emission test.

If you notice that you’re refueling your vehicle much too often, it might be because there’s a problem with the engine that’s causing it to consume gas faster than normal. It doesn’t always mean that the engine is faulty, though it can be because of a problem with its components. Problems may be in the spark plug, oxygen sensor, or fuel injector. On the bright side, this is often noticeable since the ‘Check Engine’ indicator should light up when this issue arises. 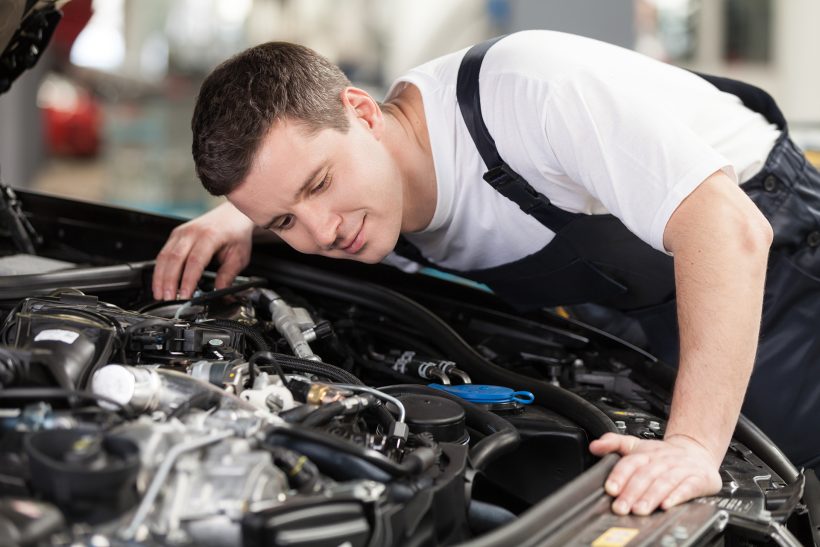 It’s normal for a car to produce all kinds of sounds, be it a hum or a roar. But if you start hearing unfamiliar noises, such as grinding or loud banging, chances are there’s something wrong with the car engine. Here’s a list of the noise you must watch out for and their cause:

Whenever you get your oil changed, make sure you or the technician check the oil for metal flakes. If there are flakes in the old oil, it’s a sign that your engine is creating too much friction and slowly chipping the engine components. This would explain why metals have mixed in with the oil. Excessive friction can result from inadequate lubrication or interior damage, both of which need immediate action if you don’t want the problem to get any worse. 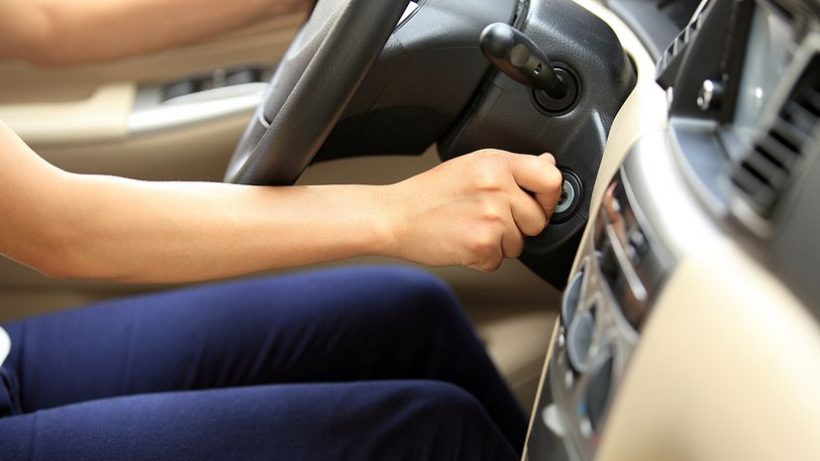 If you’ve been having trouble starting your car lately, it might be an indicator that your engine is struggling to work properly due to various issues. These may include the following:

Take note that some cars normally don’t have a high acceleration, so there’s a chance that this sign is not an indicator of any issue at all.

While it’s true that you can find out the cause of your engine problems with this guide, you might want to refrain from doing repairs on your car by yourself, especially if you don’t have the necessary experience or equipment. If you can’t afford a repair at the moment, it might be best to avoid driving your car in the meantime to avoid worsening its condition. Even if you don’t see any of these signs at all, it’s still a good idea to visit the repair shop every now and then to make sure your car engine is still in tip-top shape.