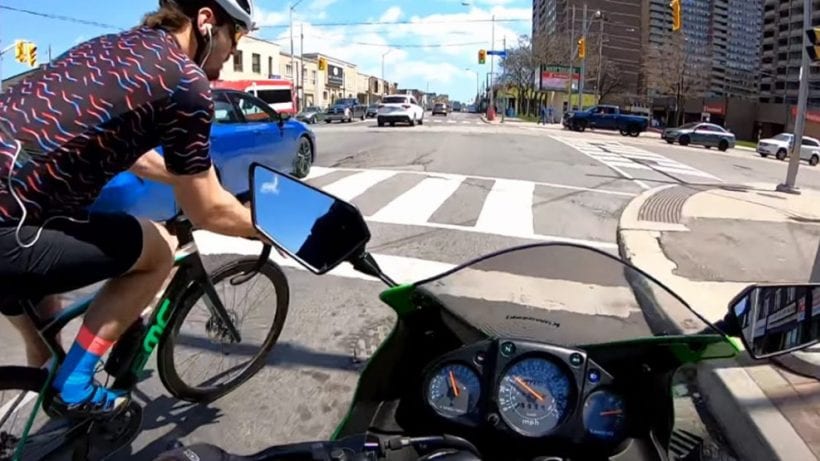 When you’re a car driver, you have a responsibility to yourself and others on the roads to be as safe as possible. This is especially true for sharing the road with motorcyclists and cyclists because they are most at risk on the road.

Boris Lavent of Lavent Law says there were nearly 5,000 riders killed in motorcycle accidents in 2018. He goes on to say thousands of riders were also seriously injured in roadway accidents.

If you’re involved in an accident with someone on a motorcycle or a cyclist, you can also face serious consequences. You may have to deal with your insurance company and the person you’re in an accident that could open a civil suit.

These are just a few of the reasons it’s imperative to learn how to share the road with motorcycles and cyclists properly. 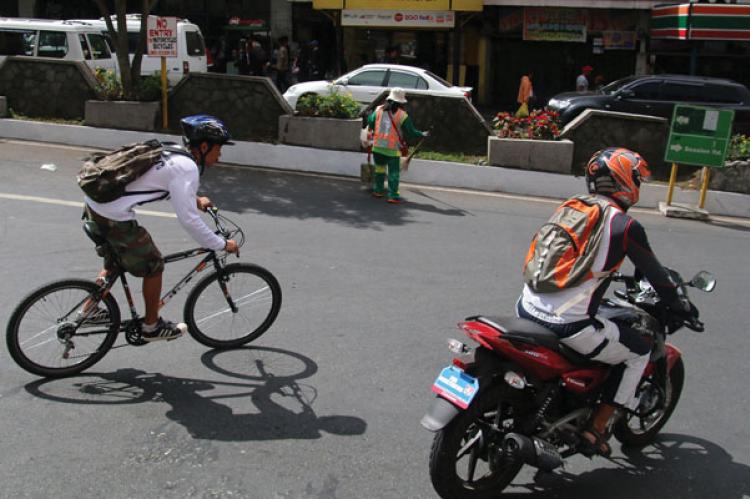 The following are important tips and things to know that could end up being lifesaving.

A lot of the important ways to safely share the road with cyclists are good driving habits.

For example, you should always signal before you plan to change lanes or turn. Check your mirrors and your blind spots.

These behaviors are not just good general form, but they’re especially important when it comes to motorcyclists. Motorcycles are compact and hard to see, so if you’re not really paying attention before you change lanes, it can be a problem. This is especially true when the light is low, or the weather is bad.

Also, if you’re driving a larger vehicle like a van or truck, your blind spots are larger than a normal vehicle. That makes it even harder for you to see, so always be cognizant of this.

Give Motorcycles the Whole Lane

Be Cautious About Motorcycle Turn Signals 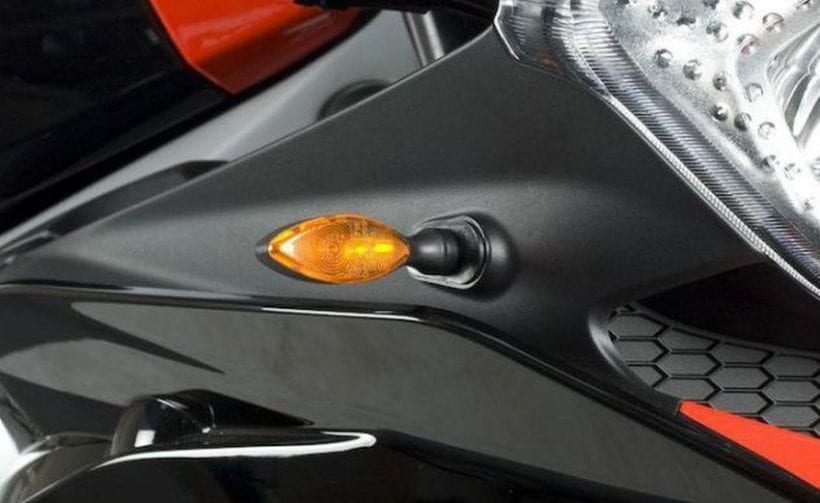 If you’re approaching a motorcycle with its turn signal on, give it a second to see what they’re going to do.

Most motorcycles don’t have turn signals that turn themselves off, and it has to be done manually. This can mean that a motorcyclist has a turn signal on when they’re not actually turning.

You should always be providing at least a four-second following distance. If a motorcycle suddenly stops, or the rider falls off, you want to make sure you’re able to avoid hitting the person.

Other Tips for Sharing the Road with Motorcycles

Along with what’s above, remember the following to safely share the road with motorcycle riders:

Motorcyclists also have responsibilities when they’re on the roads. For example, they have to follow the traffic laws, and they are required to wear a helmet in most places.

A motorcyclist needs to understand how to maneuver in traffic and the fact that they’ll need longer to speed-up or slow down. Motorcyclists can also take steps to make themselves more visible to other vehicles.

For example, a motorcyclist should wear bright, reflective clothing and avoid riding in the blind spot of other vehicles.

Motorcyclists should always use their turn signals, and they should flash their brake lights to let other drivers know if they’re slowing down or stopping. 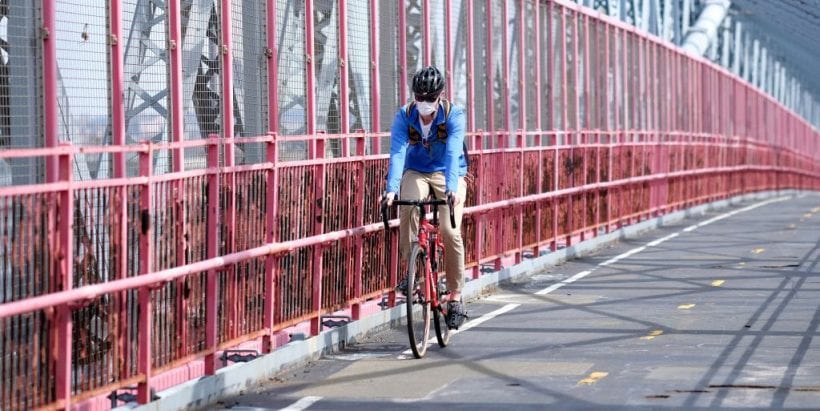 In many ways, sharing the road with bicycles is the same as sharing with motorcycles.

If you’re going to pass a cyclist, give yourself plenty of room and do so at slow speeds.

You should not drive in bike lanes. Sometimes people will quickly pull over or park in a bike lane, but that can be dangerous.

Make sure there’s at least three feet of space between your car and any cyclists ahead of you, and give bikers the right away.

Finally, as with motorcycle riders, bike riders also have responsibilities. They have to follow traffic regulations and use arm signaling. Cyclists also have to stay to the right of the road, and if riding in a group, cyclists should stay in a single line so cars can pass them.