Home
RV
Motorhome Safety: How to Secure your Home on Wheels 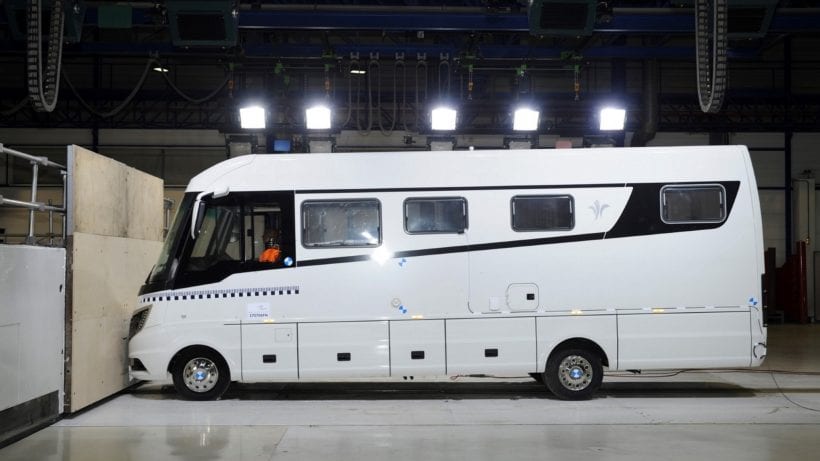 Motorhome theft can be extremely costly. If you’re made a considerable investment in a motorhome, and gone to the effort of modifying it to fit your precise needs, and stocking it with appliances, then you’ll want to be sure that an enterprising thief doesn’t come along and nick it. Things get even more concerning if you’re sleeping in the motorhome at the time – we all sleep more soundly knowing that we’re in a safe and secure environment!

Security breaches can be tremendously stressful. Even if the perpetrator is identified, and the matter is settled (a sadly rare outcome), you won’t be able to get the cost of time and energy back. As such, it’s better to prevent the motorhome being stolen in the first place.

Those who adhere to the basic rules of conduct can significantly reduce the risk of becoming a victim of such a crime. Most break-ins occur in unguarded public parking lots or on the side of the road. And if you feel safe between parked trucks at the rest area, you’re wrong. In contrast, the crime statistics show significantly fewer incidents on camping sites or RV sites.

Let’s run through a few easy measures which might make all the difference! 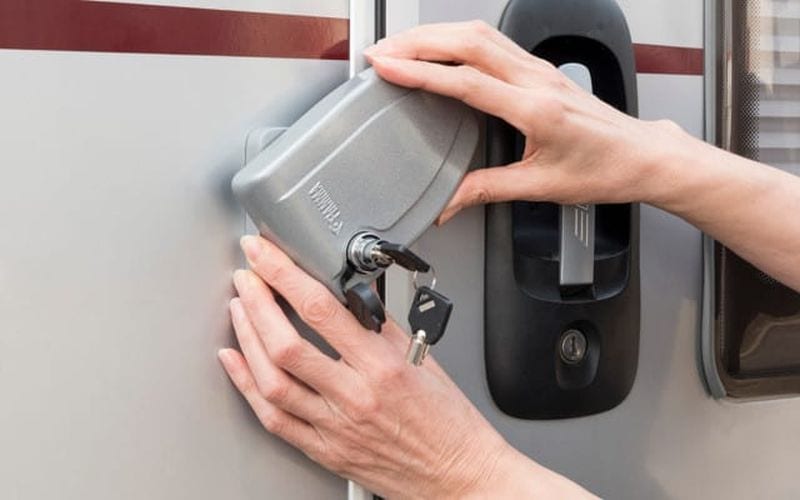 This one might seem obvious – but it’s still worth mentioning. Even if your motorhome is sitting unused on the driveway, it’s vulnerable to thieves. It’s a good idea to invest in multiple padlocks for doors and windows if the motorhome is going to be sitting there for a long time. If you’re going to fit external locks, then you might have to drill a few holes – but it’s not a requirement.

Even if you are absent for a short time and especially at night, you should always close the camper including all windows, stowage flaps and skylights.

Warning: Thieves like to strike during the day, especially in tourist centers, at sights or in unguarded parking lots. 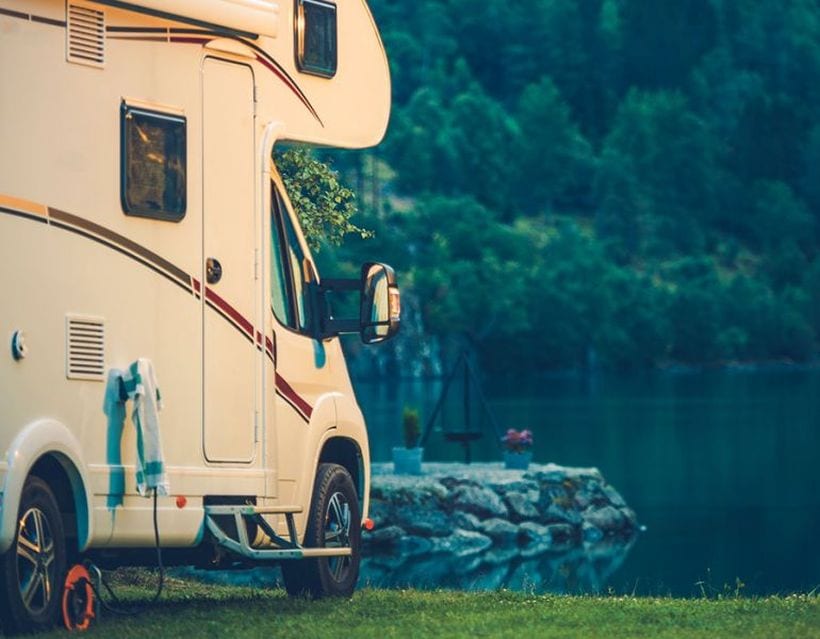 If you’re unfortunate, and your vehicle does get stolen, then you can get it back with the help of a tracking device. These will allow the police to track the motorhome and get it back for you. They’re a little bit expensive, but they might help you to lower your insurance premium.

An alarm provides a reliable and invaluable deterrent. It might even be one that’s required by your insurer. If your alarm comes with a sticker, be sure to place it prominently on the vehicle. 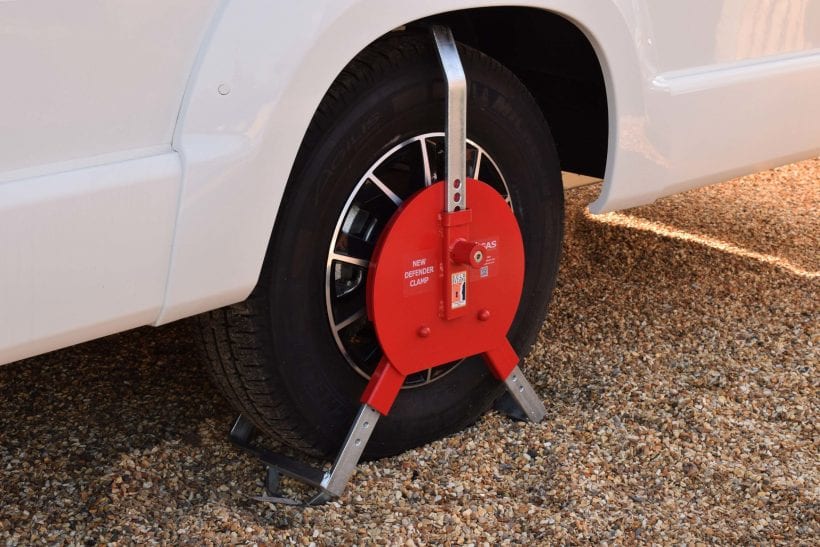 If the wheels are fixed into position, then an intruder won’t be able to drive away with your property, even if they manage to break into it. Look for a wheel clamp that’s sturdy and secure. A flimsy one can be destroyed by someone who knows what they’re doing. 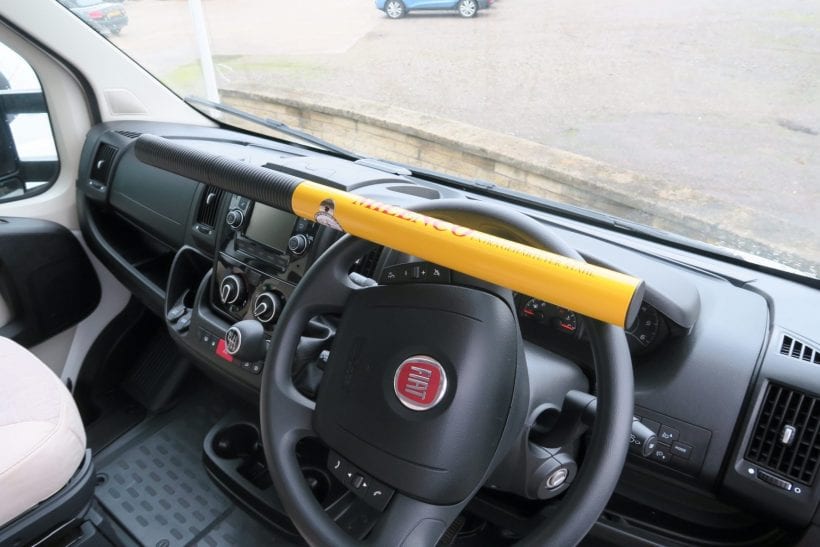 Locking the steering wheel achieves much the same purpose, except that it’s the steering that’s taken out of action. This doesn’t provide quite the same visual deterrent from the outside of the vehicle, but it’ll stop thieves in their tracks (provided that you get a decent lock). If you like, you can also lock the gear stick in position, or rely on an engine immobiliser.

If you’ve got your motorhome parked somewhere secure, it’ll be accordingly more difficult to steal. If it’s on the drive, then it might be worth investing in that gate you’ve been hankering after.

With the digital version, the radio signal from the vehicle key is intercepted and transmitted to the radio receiver in the vehicle via a transmitter – and the door is open. This procedure is also called “replay attack”. The vulnerability affects all models from Iveco Daily, Fiat Ducato, Citroen Jumper and Peugeot Boxer built from 2006 onwards.

The replay attack can be prevented with the control unit called the Safe lock module. This is connected to the CAN bus, and the radio key also has a new circuit board. The central locking system is encrypted with constantly changing codes every time it is locked and unlocked.

Do not spend the night at rest areas

As already briefly described at the beginning, the number of nocturnal attacks on motorhome users is negligible compared to the number of travelers. But if you read or hear something about such incidents, the acts were almost always committed in rest areas or motorway parking lots.

The police therefore urge you to avoid these places as sleeping places. Instead, you should go to official campsites or RV sites. Because the crooks are usually out for quick prey and then want to disappear again unmolested.

There are always police-confirmed cases in which criminals fake a breakdown in order to steal from helpful travelers.

This can be a “broken-down” car on the side of the road, or targeted attack on your vehicle, for example a suddenly occurring flat tire after a rest. In such a case, too, it helps to keep a close eye on the surroundings and to always stow valuables or money in such a way that they cannot “disappear” with one move.

Listen to your own gut feeling

If you feel uncomfortable anywhere, listen to your instincts! The inner voice cannot always be explained with objective criteria – and it doesn’t have to be. Often the subconscious perceives things that remain hidden from the mind. In such a case, it is advisable to change location without much discussion with yourself or your fellow travelers – better once too often than once too little!

Here are a few more tips on the security of valuables on a motorhome trip: 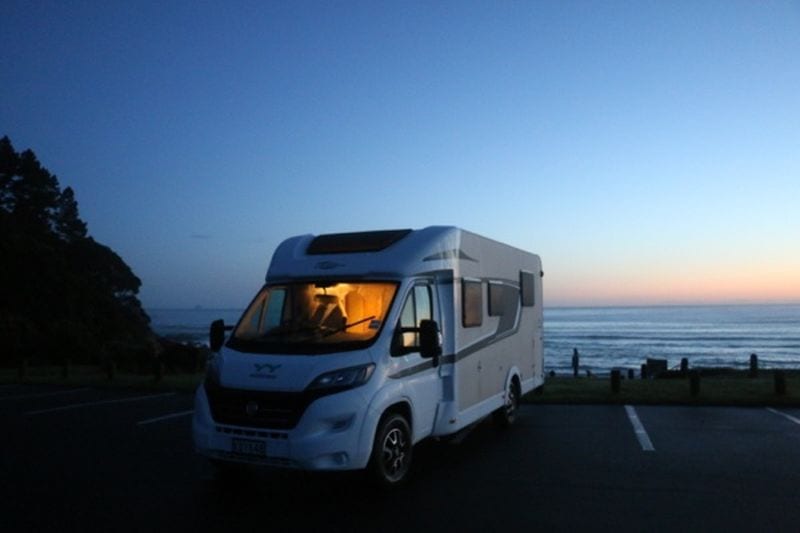 For information on insurance packages or lowering your premiums, you can visit motorhome expert insurance providers at comfort-insurance.co.uk.