Tesla Motors is spreading all across the world, and it soon plans to open a new factory, second Tesla Gigafactory in Europe. According to Elon Musk, Tesla chief executive, the decision on the location will be made in 2017. Tesla recently purchased Grohmann Engineering, a German engineering group, and Musk took the opportunity to verify the news saying that the new Gigafactory will produce cars as well as lithium-ion batteries, as Electrek informs us.

During this press conference, Musk said, “This is something that we plan on exploring quite seriously with different locations for very large scale Tesla vehicles, and battery and powertrain production – essentially an integrated ‘Gigafactory 2’.”

“There’s no question that long-term Tesla will have at least one – and maybe two or three – vehicle and battery factory locations in Europe.” Musk stated. 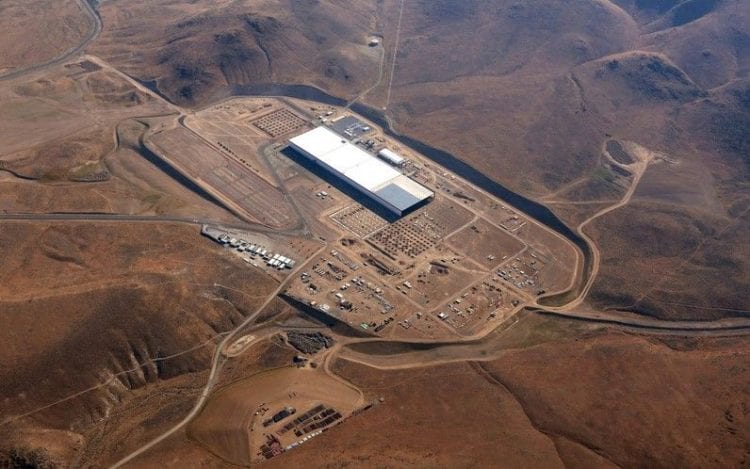 Tesla is currently working on producing Tesla Model 3 which should be available for purchase in the middle of the next year. Higher numbers of produced vehicles is expected by the end of 2017, at least that is the case with new Model 3. The goal that Musk wants Tesla to reach is 600,000 cars delivered in a year which is six times the number they are making currently.

We could already hear figures of 500,000 units per year when the Model 3 comes to production and everything working at pretty much full capacity. This number should be possible to reach and allow Tesla still to produce enough batteries for both their vehicles and their energy products. 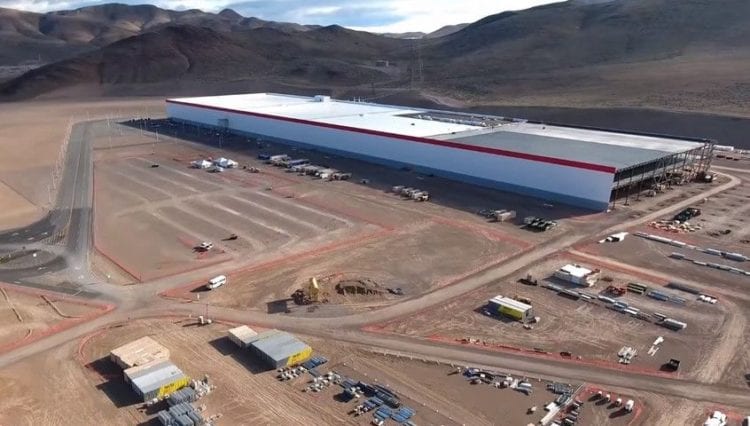