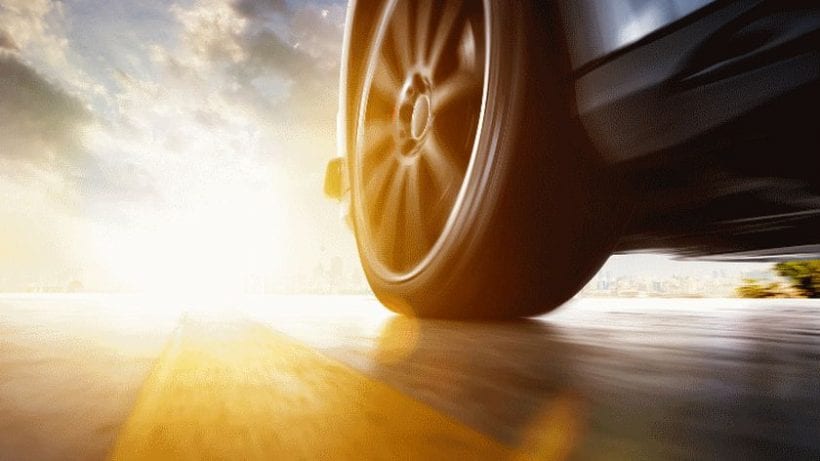 Are you one of those drivers who would like to save money when changing a wheel? Or are you just thinking about switching to all-season tires (including all-weather tires)? We explain why the seasonal wheel change makes sense and where the strengths and weaknesses of an all-season tire lie. 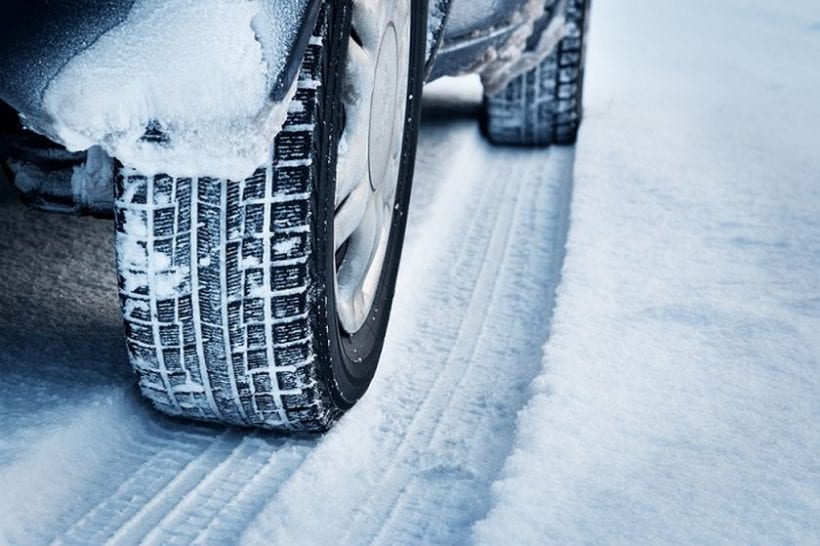 Winter is a season that can cause a great deal of stress and anxiety for motorists due to the worsening of driving conditions and it is during the colder months of the year when most accidents occur. Switching to winter tyres is a smart move for motorists, yet this is something that has not caught on in the UK and in Europe as much as Stateside just yet but this could all change soon.

If you wait too long, you pay twice more: by the end of the year, winter tires will be a lot more expensive. Prices rose by around a tenth in previous years.

The Benefits of Winter Tyres

So, why should a motorist make the change to winter tyres? Winter tyres provide far superior grip on the road in wet, slippery and snowy conditions which can make driving both easier and safer during the winter months. These tyres have reduced rubber width and increased softness when compared with regular tyres, enabling them to increase grip at the tyre contact patch which makes all the difference when it comes to control.

Not Caught On in the UK 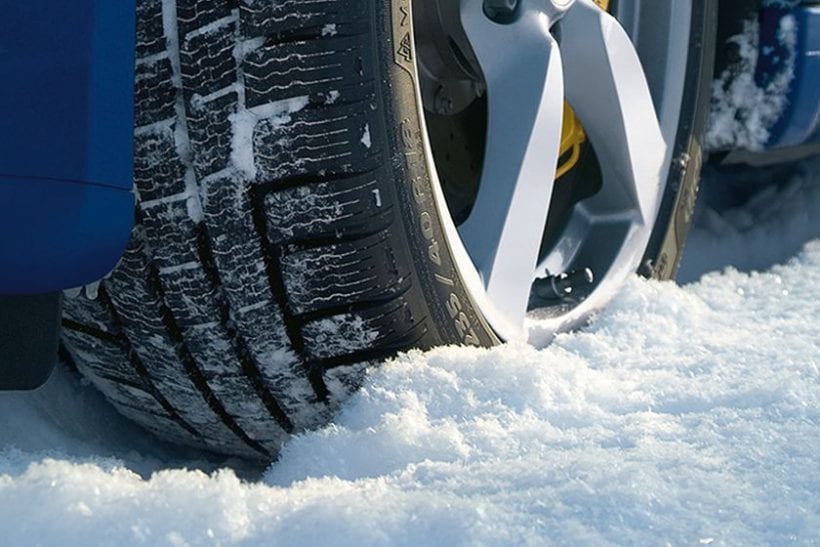 Despite the fact that they can make driving both safer and easier during the winter months, this is something that has not caught on in the UK unlike elsewhere. According to Protyre, UK motorists should educate themselves on the value of winter car tyres and why they could make a big difference to their life in the colder months of the year.

Your winter tires won’t last another winter season and you want to save yourself the need to switch to summer and drive through with winter ones? Then you should know that summer makes different demands on tires than winter weather. For this reason, there are two completely different types of tires on the market with different profiles and different rubber compounds. As a result, winter ones offer optimum safety in cool temperatures, while summer ones are specially designed for the high temperatures in summer. But what happens to your winter tire when you drive it in summer?

Compared to summer tires, winter one has a much softer rubber compound to ensure sufficient grip, especially in cool temperatures and icy roads. In addition, a high proportion of rubber gives the winter tire it’s necessary elasticity. However, this softness prevents the necessary block rigidity at high temperatures in summer, which means that the tread blocks yield when rolling and leave a “spongy” driving experience. This driving behavior is reinforced with increased load such as holiday luggage or garden utensils and waste. Its unreliable driving behavior in summer makes winter tires an incalculable risk in the warm season.

Another disadvantage of the soft rubber compound of winter tyres is the extremely poor braking behavior in summer. The one that gives too much when braking will slide over the warm asphalt instead of bringing the car to a stop. According to an ADAC tire test, at 100 km / h there is an additional braking distance of up to 16 meters, depending on the outside temperature! In addition, worn winter tires do not offer sufficient protection against aquaplaning, as the tread depth for the removal of excess water is no longer or only minimally available. Thus, a winter one that is driven in summer represents an increased safety risk for you and other road users. Because in the worst case, every meter counts that you are more likely to come to a stop.

The “yielding” of winter tires in summer due to the soft tread compound also increases rolling resistance. This is why they wear out much faster in warm summer temperatures. More resistance when rolling does not only mean higher wear, but also increased fuel consumption. In the end, you spend more money at the gas station and have to put on a new tire much faster.

In addition to the increased safety risk, it can happen that compared to a seasonal wheel change you may even spend more money than you save by driving the winter tires in summer.

All year round with summer tires? 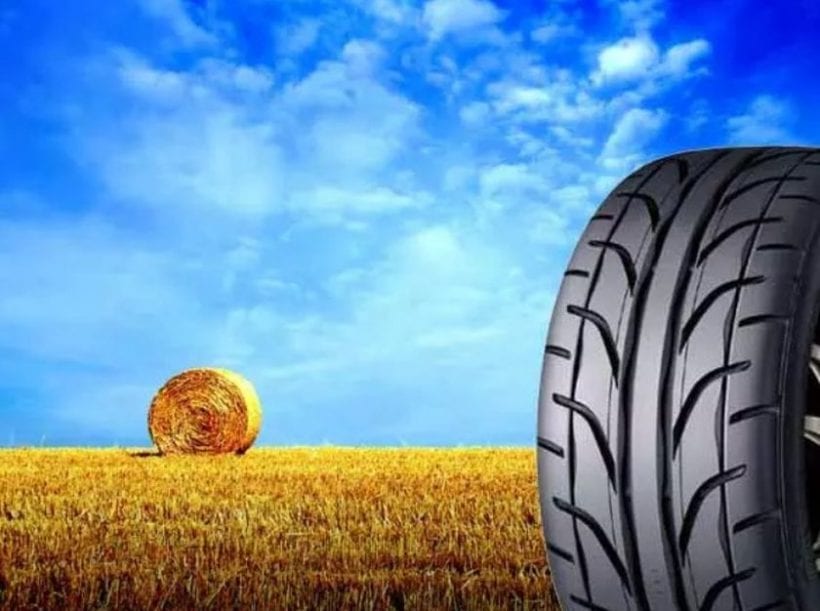 In the course of the wheel change discussion, arguments such as:

In such cases, drivers like to forego switching to winter tires, as they are “probably” not driving in winter weather. But you should also think twice about this. As already mentioned, the rubber compound of a summer tire has a different structure than that of a winter one. The lower the outside temperature, the harder a summer tire will be. As a result, tyres quickly lose the necessary ground contact with the cool asphalt and slide over the road even without snow. In comparison, the winter tire remains supple, elastic and also has the necessary grip edges in the profile to reach your destination safely even in snow, mud and ice.

For this reason, it is not advisable to drive summer tires in the UK in winter, as temperatures all over the UK drop by at least freezing point and the braking distance and reaction speed increase significantly even at these temperatures.

Automotive world recently reported on an expansion of an all-season tyre range recently which are certainly better than using summer tyres in winter, but the issue remains that tyres specifically designed for certain conditions will always be the safer option so motorists are better off with a separate set for the winter months.

Seasonal tyres are something that every UK motorist should educate themselves on, especially if they struggle driving or get anxious when driving during the winter months. Winter tyres will give a motorist much greater grip and control on the roads which will make driving easier and safer, but despite this, seasonal tyres are not something that have caught on in the UK and Europe as much as they have in North America just yet. 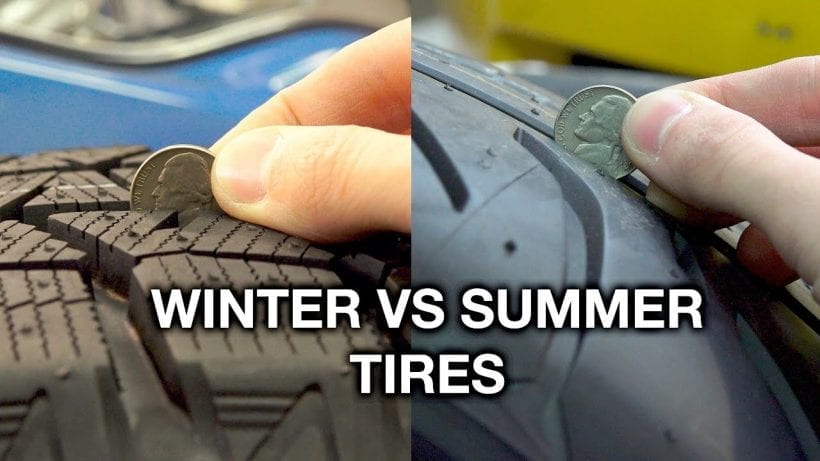 “Pure winter and summer tires are specialists for the respective season, while all-season ones represent a compromise,” says John Schumacher. “An all-season tire does not come close to these specialists, which is especially noticeable in summer through poor handling and a longer braking distance.”

The Auto Club Europa (ACE), which tested eight all-season tires under a wide variety of conditions, came to a similar conclusion. The result: some models had better summer driving characteristics, others scored points in winter. The bottom line is that all-season tires are a compromise. “For infrequent drivers who are not dependent on the car and can leave the car in extreme weather conditions, these are definitely an option,” says Schumacher.

However, anyone who frequently drives their car in areas with winter or extreme summer conditions should not use all-season tires, says Schumacher.

Disadvantages of an all-weather tire

All-weather tires show weaknesses under extreme weather conditions such as heavy snowfall or heat. If such weather phenomena occur more frequently in your region, you should stick to the seasonal tire change for safety reasons. If severe weather extremes rarely occur in your region or if you can leave the car behind in these cases, all-season tires can make sense.

However, the compromise between a hard summer mixture and a soft winter mixture has a disadvantageous effect on the service life of an all-weather tire. Compared to seasonal, all-season tires often have a significantly shorter lifespan, as they wear out faster due to temperature fluctuations. All-season ones have to be replaced more often compared to winter and summer ones.

In addition, all-season ones may not be driven in winter in all neighboring countries, which you should take into account for your next winter holiday with your car. In Italy (South Tyrol), the Czech Republic, Slovenia, Finland and Sweden, winter tires are generally required.

Therefore, consider before buying which routes and how much you will be traveling with your vehicle before you decide on an all-season tire.