When you have loads of money, it is only natural that you develop a finer taste, especially when it comes to the cars. Rowan Atkinson is a British actor, known for his car collection among anything else. Mr. Bean has collected various vehicles over the years, and he had this to say: “I’m not a collector. I don’t like the toy cupboard syndrome that causes so many good cars to evaporate. It depresses me that they are hidden away like investment art or gold ingots in a Swiss vault.” Let’s check out his top cars. 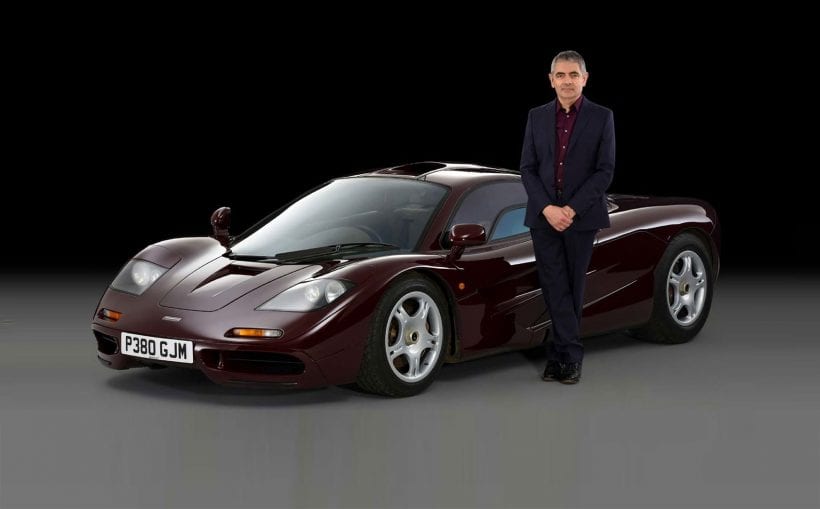