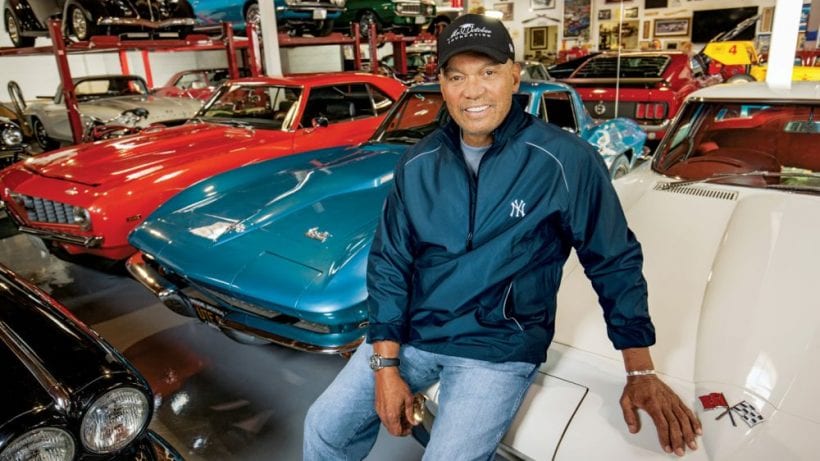 We all remember Reggie Jackson from baseball fields. And now, we take a peek into his garage as he wants to auction off a part of his car collection.

Jackson’s love for cars started when he was a kid

Former MLB player Reggie Jackson loved cars besides baseball. And his lifelong love for four-wheelers started when he was just a kid who would stare at vehicles as they rolled by. These cars he watched are now classics, and Reggie Jackson put himself in that position in life where he could purchase any model he liked.

“We sat on the front porch in the summer. And six to eight kids … we would name the car. Say a Bel Air…or an Impala,” Jackson said in an interview. “And then, if you could catch an insignia on the side of a ’62 and see if it was a 327 (cubic-inch engine) or if it was a 409, you got points for that, too. You got points, and you won a glass of Kool-Aid. That’s how I started out.”

Jackson knows much more than baseball

Jackson is a five-time World Series winner and he is currently a special adviser to the owner of the New York Yankees. The team has managed to take another five World Series during the Derek Jeter era, which means that Jackson is the holder of 10 World Series rings. 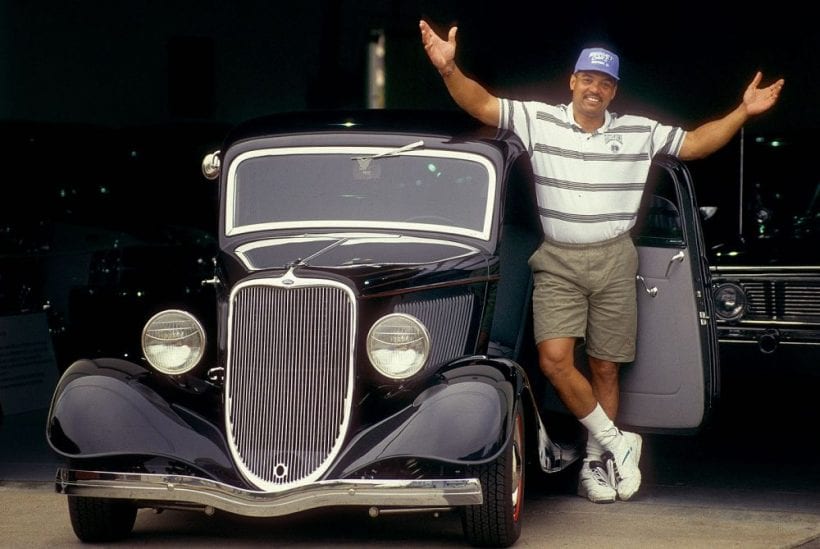 Anyway, let’s get back to his passion. A part of his car collection will be on display in Indianapolis, and Jackson plans to auction off 18 cars at Mecum Indy 2018. The figures that are related to his garage are impressive, because, over the years, Jackson has assembled around 100 classic models and collector models from different eras. Some of the vehicles included are early Fords, hot rods, Corvettes, Mustangs, Mopars, Shelbys, Porsches, you name it.

How did he fall in love with cars?

“In the ’60s (my father) had a route, as I had a paper route, of about 70 or 80 people … so we ran around and picked up their clothes and dry cleaning and brought them back to them a couple days later,” Jackson said. “Sometimes you had to fix the truck or change the carburetor or a fan belt or something like that to keep them running. So we’d be out there busting our knuckles and scratching up our hands getting them running, so you just kind of got into the understanding of how the mechanics worked on a car. And that’s kind of how I got into cars.”

The first vehicle Jackson bought was a 1951 Chevrolet which had leather bearings and he only paid $5 for this model. How, you may ask? Well, it was his brother he purchased the car from. However, when he turned 16, Jackson bought his dream car, a 1955 Chevrolet.

Now, Jackson needs more space, but choosing which cars to auction is not an easy job. So he turned to the people behind Dana Mecum’s Original Spring Classic to select 18 GM vehicles from his private collection. 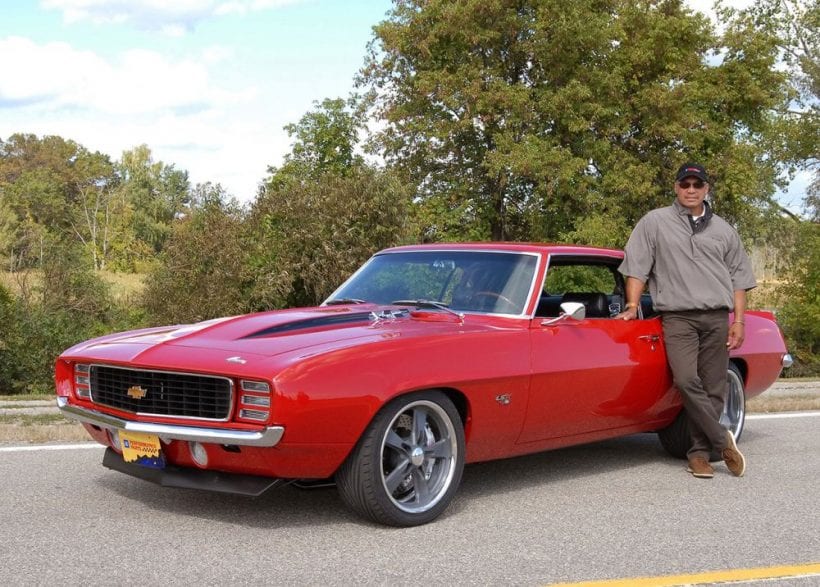 “There comes a time in life where you’re ready to let just about anything go except for family. I guess I have some cars that you could say are family,” Jackson stated. “I probably have a good half dozen I wouldn’t part ways with. I have a Ferrari that’s worth probably $15 million, and I’m going to sell that in a couple years. I’ve got some cars I love and like having around, but you know, they all come to a point where it’s time to let them go, and I think its time for me to pare my collection down.”

Dana Mecum’s 31st Original Spring Classic Auction at the Indiana State Fairgrounds takes place from May 15 to May 20.