Home
Car parts
How to Recover Pt, Pd, and Rh from Scrap Catalysts 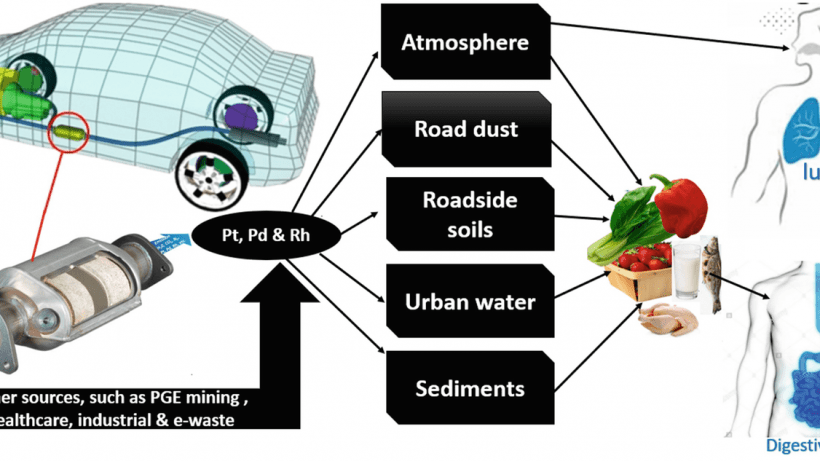 The catalyst is an important part of the exhaust system of any modern vehicle which is needed to reduce the emission of harmful combustion products into the atmosphere. Besides, this is one of the most expensive vehicle devices due to some content of precious metals (platinum, palladium, and rhodium). But how exactly can they be obtained from a used catalyst? Let’s find out!

What Is Inside of a Catalyst 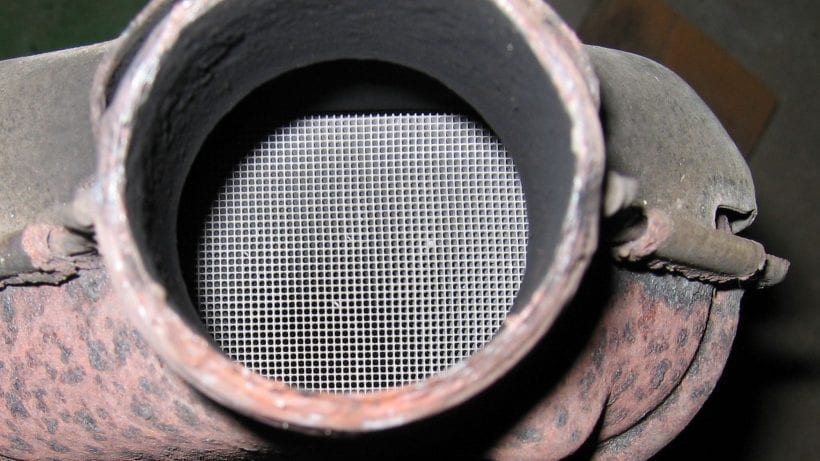 There is a honeycomb structure with tiny holes inside of the metal box of a cat. It can be made of ceramics or metal. Its surface is coated with a thin catalytic layer that contains a small amount of precious metals.

The area of the honeycomb coating is really impressive: the catalytic layer may theoretically cover a football field. The larger the contact area of exhaust gases with precious metals, the more toxic components causing environmental problems and severe diseases can be decomposed into relatively harmless components. But the layer is so thin that it weighs less than 5 grams.

The price of metals making up the catalytic layer is quite high. In fact, it exceeds the cost of gold at least twice. It is extremely hard and expensive to obtain new portions of platinum-group metals, that is why it is better to reuse them. Even clogged, damaged, and old scrap catalysts can be used as a source of rare noble materials.

it is important to emphasize that the catalytic converter is one of the most expensive parts of a car. It must be changed or cleaned. In many countries around the world, if your car does not have the correct catalytic converter, it cannot even participate in traffic. And if you ignore that fact, the penalties are quite large. 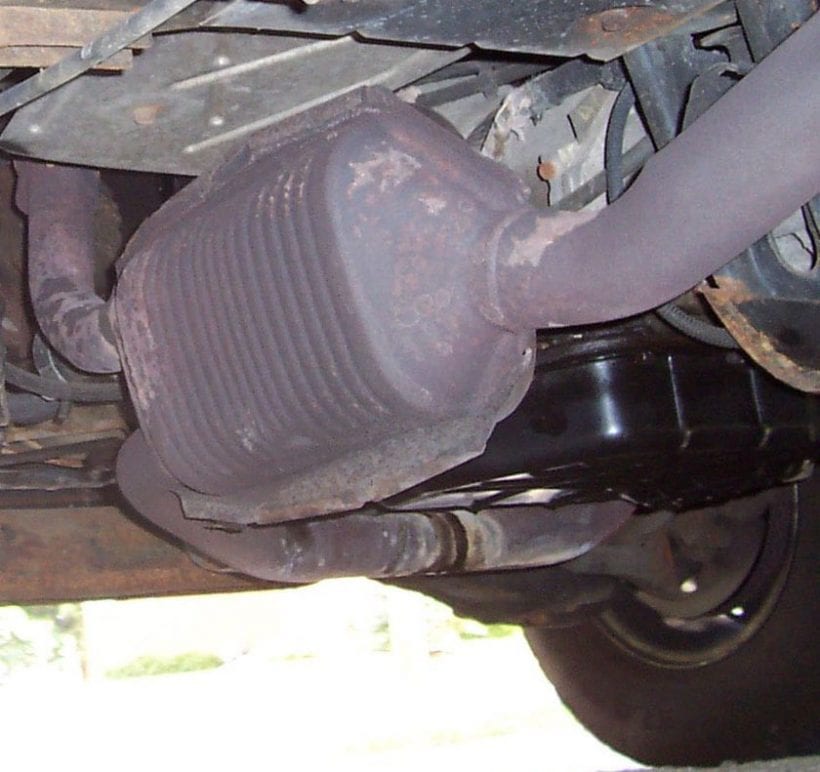 We need to be aware that catalysts protect our environment, and therefore we protect our health.

How to Recover Platinum and Rhodium from Scrap Catalysts

There are several working methods of recovering these metals from the honeycomb structure, and leaching using oxidizing mixtures is the most popular of them. But you should keep in mind that this method has a couple of cons. First of all, a catalyst contains aluminum oxides too that prevent the complete removal of platinum.

To recover all platinum contained in a cat you should leach and then wash the device multiple times. Thus, using this method requires much time as well as extra material costs. In addition, it is almost impossible to obtain the whole amount of platinum anyway.

There is one more reliable method that implies pre-soaking a catalyst in hydrochloric acid. It is important to carry out this process while heating to make the mixture of vapor and gas circulate. This method is much easier to implement than leaching and it leaves a larger amount of precious metals. 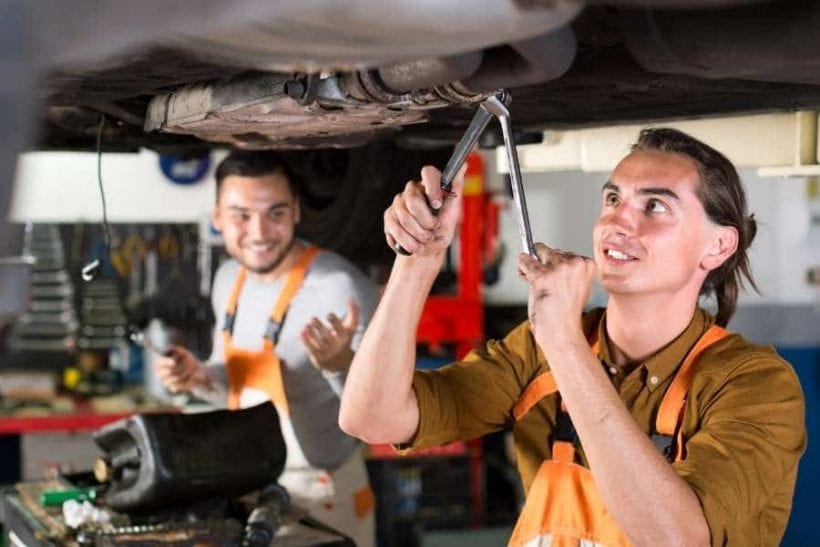 How to recognize a problem with a catalyst?

If the honeycomb is physically damaged, rattling and similar sounds can be heard, although the housing itself has some kind of insulation that muffles the sound as well.

The “check engine” lamp can be turned on, as the catalytic converter is accompanied by sensors

Occasional loss of power, with jerking or improper engine operation

There are other symptoms, which experienced masters can easily recognize.

It can also slowly become clogged over time, with the owner gradually getting used to e.g. power drop and other symptoms, so it does not occur to him at all that there is a problem with the catalyst. 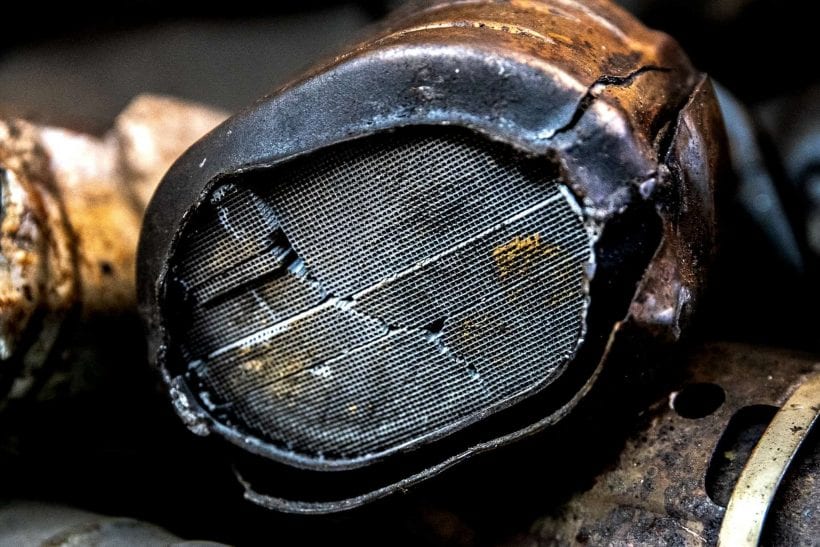 How to Recover Palladium from Scrap Catalysts

Although it is possible to use the same methods to recover palladium too, you will be hardly satisfied with the result, since clean palladium having no impurities can be rarely obtained. It is better to use, for example, the galvanic method.

The only way to obtain pure palladium is to increase the metal temperature to 500 °C and simultaneously to fluoridate it. Then the resulting palladium fluoride is cooled to approximately 100 °C and the two components are separated using a mineral acid. With the help of this method, almost all palladium contained in a catalyst can be recovered.

There are some other industrial methods to obtain noble metals from used catalysts too. They usually make it possible to recover pure metals. But these methods also have some cons. For example, they can not be used to treat one or several devices. That is why they are much more appropriate for industrial scale.

Check out the price for catalytic converter scrap at autocatalystmarket.com/us/en, where more than 24,000 used cats are available at the moment!