Home
Tips
Reasons You Should Sell Your Junk Car 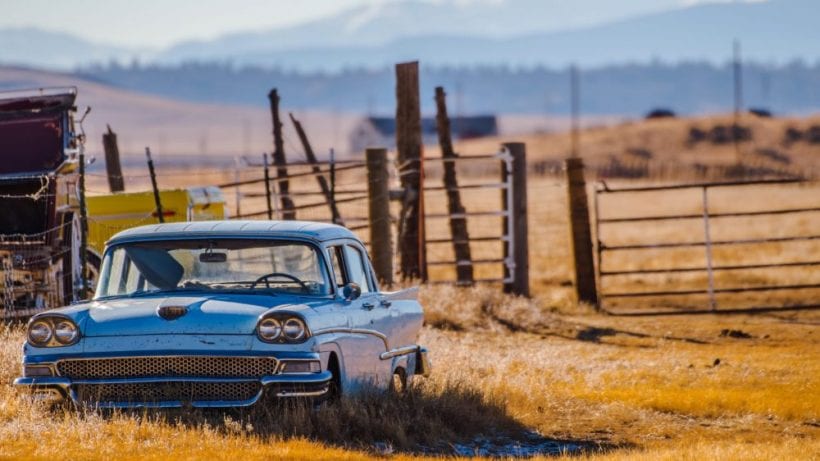 If you ever had the misfortune of owning a junk car, you know how much pain they can be. They are a constant source of embarrassment, they are a safety risk to drive, and they offend the neighbors. Most often, you can’t even sell them, because who would want to buy a four-wheeled rust bucket? So, you are stuck with it. Can’t drive it, can’t sell it. It is just sitting there, ruining your property value and making your house look like it is in Syria. Your neighbors are all over you, demanding that you get rid of it and you are slowly becoming a pariah in your neighborhood.

One of your options is to drag the car to a junkyard and pay for it to be recycled. That, however, is complicated. Not only do you have to call someone to haul it away because you aren’t driving around in that thing and your insurance probably expired, but you have to pay them to take it. There is something fundamentally wrong with a notion that you have to pay someone to give them your property. Shouldn’t it be the other way around?

Fortunately, there is another option. There are plenty of junk car buyers around and you can call them. If you want to sell the car in that condition then you have to find a reliable service like wacarremovals.com.au in your area and get the price for it. They don’t care if the car is rusted, broken down, or that you have no insurance. For the most part, they don’t even care if you don’t have a title on the car, as long as they are sure you didn’t steal it. They will come to your house, load it up, give you money, and off they go. So, how come they function so differently than your municipal reducing center? 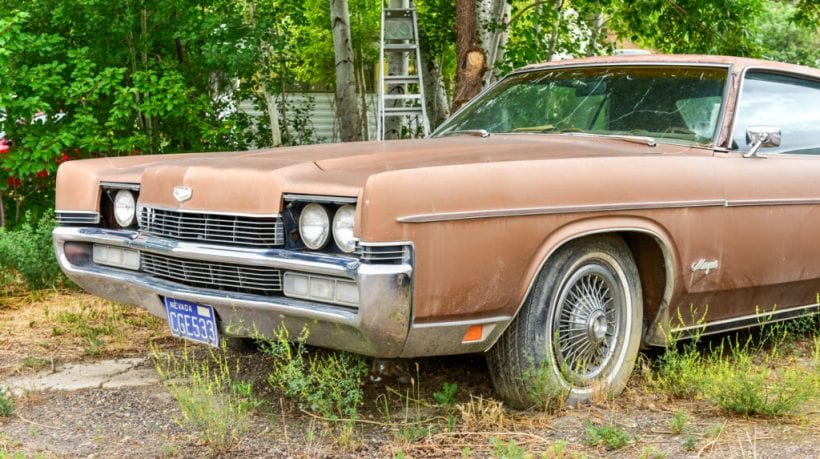 The answer is they don’t. They just do it more efficiently. Once the car is in their yard, they will strip it of any salvageable part. Anything that can be sold as a used part will be taken off and stored until somebody who needs it comes along. Things like bumpers, doors, windows, even hoods, can usually be sold to people looking to repair their cars on the cheap. Everything else will be separated based on the material it is made of and sold. Metal parts will go to scrap metal bin and sold to a foundry. In fact, a very small percentage of your car will end up in a landfill. That way, they can afford the overhead and even make some money on your car.

If that is not enough to make you sell your junk car, here are some other reasons why you might want to do it.

Regardless of how well-maintained your front yard is, a junk car parked in front of it will ruin any curb appeal it may have. In fact, the better-looking your yard is, the more of an eyesore junk car represents. It is impossible to have a presentable street view with a junker parked anywhere near. Not only it bothers you, but your neighbors probably have something to say on the matter. They will ask you, politely at first, to get rid of it, if they didn’t already.

You Can Sell Junk Car for Cash

Companies like junkcarsus.com will be glad to take your junk car off your hands and pay you for it. Granted, you won’t make a fortune, but it is still better to get a couple of hundred dollars and rid yourself of misery than to watch it every single day. Plus, it can help with the rent or bills. The best part is that you can get your money immediately, without any waiting. You don’t have to bother with cheques, you’ll get cash on hand.

Your Car May Be Broken

Often, people get stuck with a junk car after some major failure. The engine may have died or some other expensive break occurred. Fixing it is just not viable since the mechanic’s bill will be bigger than the car’s value. A regular sale is also out of the question unless you get really lucky and someone buys it for parts. So, you end up with a thrashed car you can’t repair and can’t sell. Junk car buyers are your only solution. They don’t care if the car is broken and will come as soon as you call them. 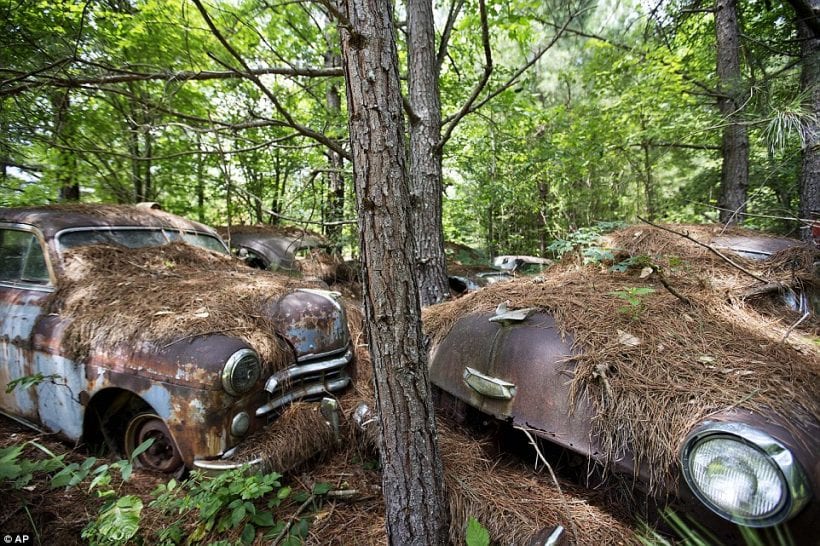 Junk cars are usually very old and lack many of the safety features newer and more modern cars have. Often, they lack even the most basic things, like airbags or ABS brakes. As such, they aren’t very safe to drive, especially for less experienced drivers. They represent a road hazard and can easily get you in a serious accident. That alone is a big enough reason to get rid of them and invest in a modern car.

Most junk cars were made in an era when fuel consumption was just an afterthought. Miles per gallon was just a number telling you when you can expect to run out of gas. Today, fuel consumption is an important concern for both car owners and manufacturers. You get a car with more economic mpg, you could be saving thousands of dollars over the lifespan of your car. Driving a junk car just doesn’t make financial sense.

Haul Away Will Be Free

Most junk car buyers will collect the cars they buy. That means you will be saving money on hauling. If you do it yourself, you will have to pay someone to tow it to the junkyard. If you sell them instead, you will get some cash and you won’t have to bother with hauling. 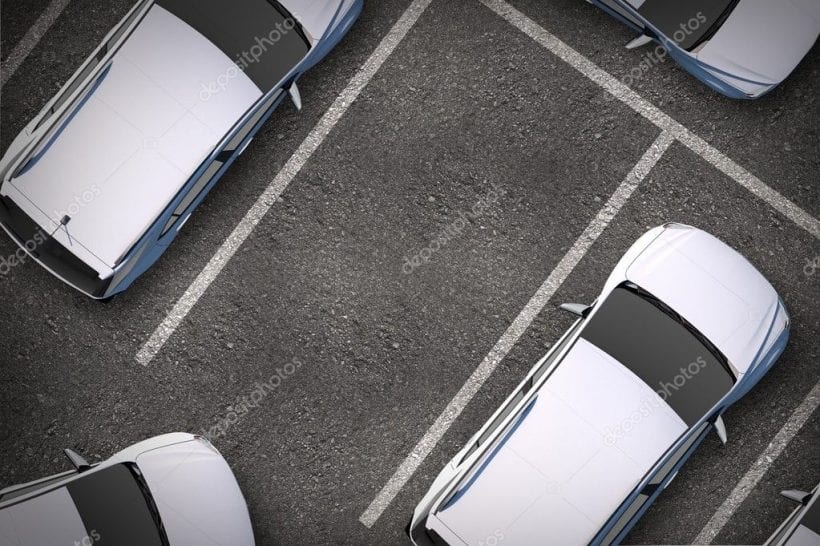 A junk car takes up valuable parking space, especially if you live in a city. Regardless of where you may have put it, the space it occupies can be used for a better purpose. You can free up a parking spot in front of your house or in your driveway. Even if you parked it in your backyard, it is still a space waster. The worst-case scenario is that you have it stashed in your garage, which can be used for so many purposes.