Home
Accident
What to Know If You Rear-End Someone 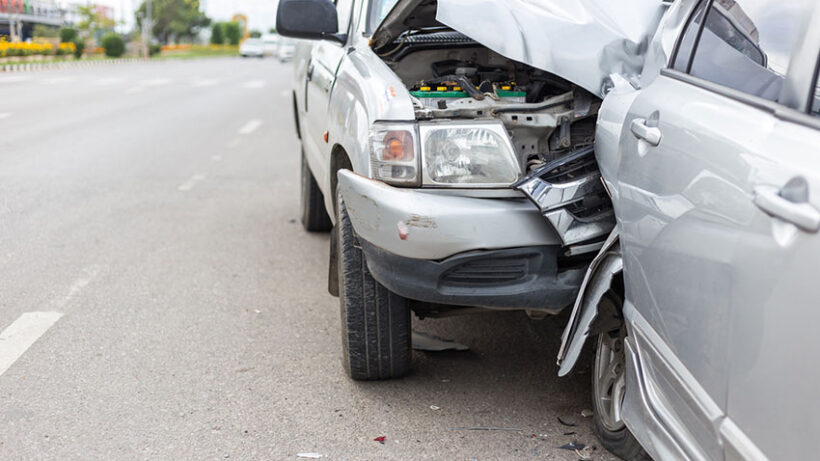 Rear-end collisions are the most frequent category of vehicle accident.

A report from the NHTSA found that around 29% of all car crashes are rear-end collisions, leading to a significant number of injuries and deaths every year.

In any given year, around 1.7 million rear-end collisions occur in the U.S.

There are a few ways these accidents can occur. In one scenario, if you’re the driver in the back, you might slowly roll into the driver’s car in front of you. In a second scenario, you could be driving at high speed and crash into a fully stopped driver, and in a third common scenario, if a rear driver is going faster than the driver in front, they could collide while both moving. Brake checking also leads to rear-end collisions, as explained by wgk-law.com and which are talked about more below.

So, what should you know if you find yourself in one of these accidents, and you’re the rear car? 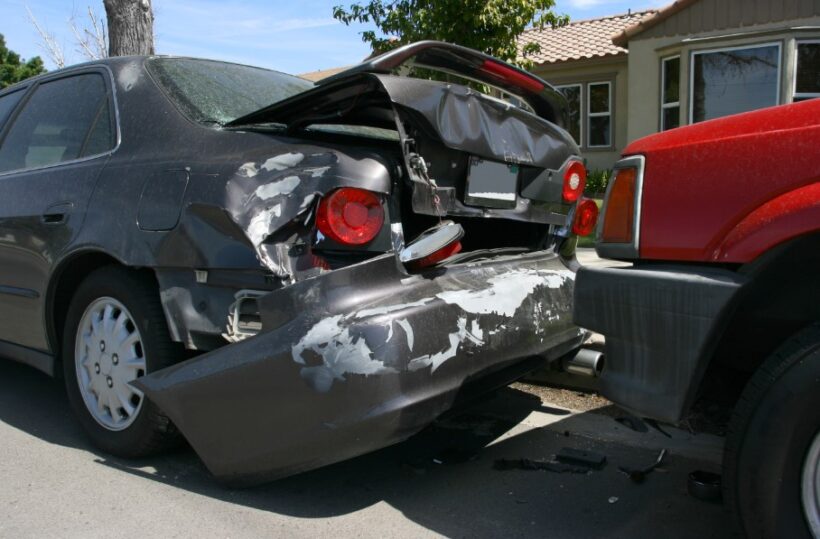 We often hear that when you rear-end someone, it’s always your fault. That is generally true, but there are always exceptions. If you hit someone from behind, don’t take the blame or accept fault at the scene of the accident. You never know what could come up as relevant in the investigation by insurance.

Each driver has the duty to follow other vehicles at a safe distance. That distance can vary depending on the speed you’re traveling, road conditions, and many other factors.

If you breach your duty, you’re negligent. In rear-end accidents, the rear car is almost always at least partially negligent or partially at fault for the accident, but again, don’t say that you’re at fault initially because you don’t know.

Could the Other Driver Be Negligent?

There are situations where the car that gets rear-ended could be negligent on its own or in addition to you if you’re the driver behind them.

What to do if the other driver doesn’t have insurance If you’re unfortunate enough to get into an accident with another driver who doesn’t have insurance, there are a few things you can do. First, try to stay calm and assess the situation. If anyone is injured, call for medical help right away. Once you’ve taken care of any immediate concerns, you can start dealing with the financial fallout of the accident.

The first thing you should do is contact your own insurance company and let them know what happened. Your insurer will likely cover some of the damages even if the other driver was at fault. However, you will probably have to pay a deductible, and your rates may go up at renewal time.

If the other driver was clearly at fault and you have damages that exceed your policy limits, you may need to sue the other driver to get full compensation. This can be a long and complicated process, so it’s important to speak with an experienced attorney before taking any legal action.

If you have comprehensive coverage or collision coverage, filing a claim is usually the best option. Your insurer will then pay for the repairs minus your deductible.

However, if you don’t have collision or comprehensive coverage, or if your deductible is higher than the cost of repairs, paying out of pocket may be your only option. In this case, it’s important to get multiple estimates before deciding on a repair shop. You should also make sure that the shop offers a warranty on their work.

What About Brake Checking? 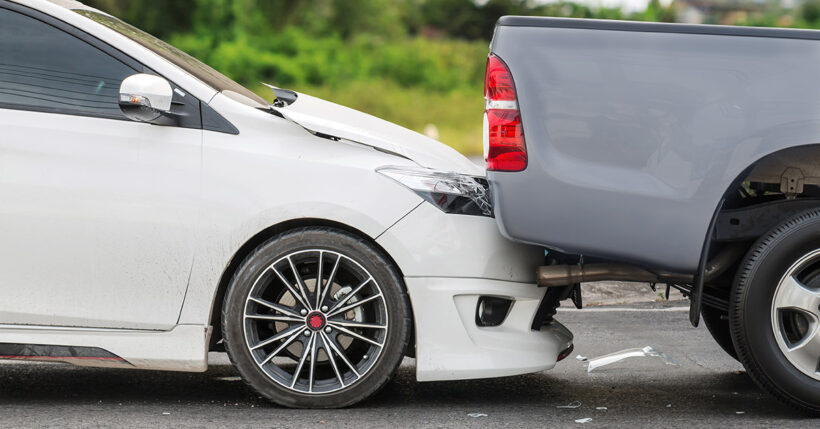 Brake checking describes a scenario where a driver slams their brakes or hits them sharply while they’re driving. Sometimes, this has to be done to avoid an accident. Other times, people brake check because of road rage, and that’s putting them and everyone around them at risk.

Brake checking is illegal in a lot of places and is often considered reckless driving.

In a brake check scenario, the front driver could be held responsible if you hit them, but you might also be.

It is up to every driver to give a reasonable distance between their vehicle and the one in front of them.

Not every state follows contributory negligence standards. Some states follow a standard of comparative negligence, which assigns faults between drivers. The liability for you, let’s say you’re the rear car, may be reduced if the front driver is partially at-fault for an accident, but your liability isn’t necessarily eliminated.

What all this means is that if you rear-end another car, don’t say much. Wait until you learn more about the accident and consider talking to a personal injury attorney as well.