Range Rover begin its story in 70’s as quite large and rugged SUV. It wasn’t luxury at all at that time, let alone first luxury SUV, how someone used to call it, as that title goes to Jeep Wagoneer. The first generation stuck along quite long, precisely to 1994, from when Land Rover started to develop luxury part of it.

Finally in 2001 third generation was launched, unibody chassis gave the advantage to comfort at the expense of capability, and lavishness of interior shock the world. It was complete game changer as it became a synonym for luxury in SUV world and everything else was measured by it. Obviously, newfound fame could be harnessed further, and that led us to smaller Range Rover Sport in 2004, and due to the same circumstances, we are soon to welcome 2017 Range Rover Velar Coupe.

BMW created a new segment within the market of full-size SUVs in 2009 when it introduced X6 model. SUV with a slooping roof was a definitely unusual thing, but modern times are craving for oddness, and soon many other vehicles followed the same idea. 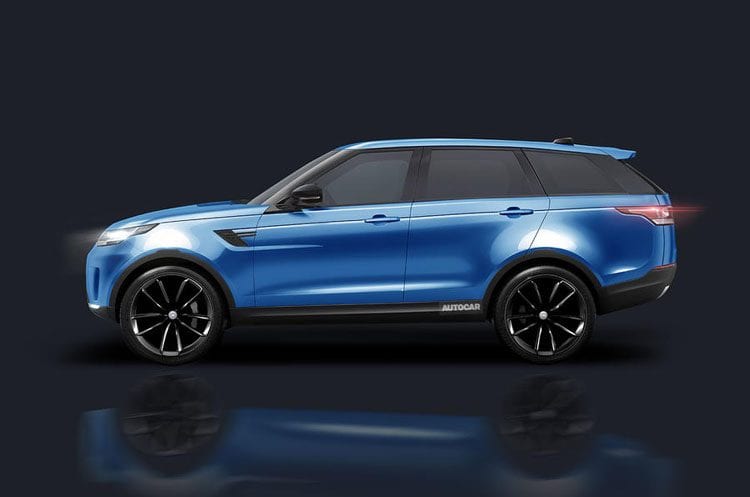 Merc recently joined the game with GLE Coupe and GLC Coupe, BMW offered smaller X6 as X4 model, while Porsche Macan and Jaguar F-Pace are quite close to those ideas also giving something in between.

Rumors says that the new Velar will use Discovery platform, as it just transferred to monocoque one, which is also employed by Range Rover Sport and that should be fine as nobody expected anything different. Although, if we look at the available spy photos, we would see that body shape is more in resemblance to Discovery or even smaller Sport model of it than it is to Range Rover Sport. 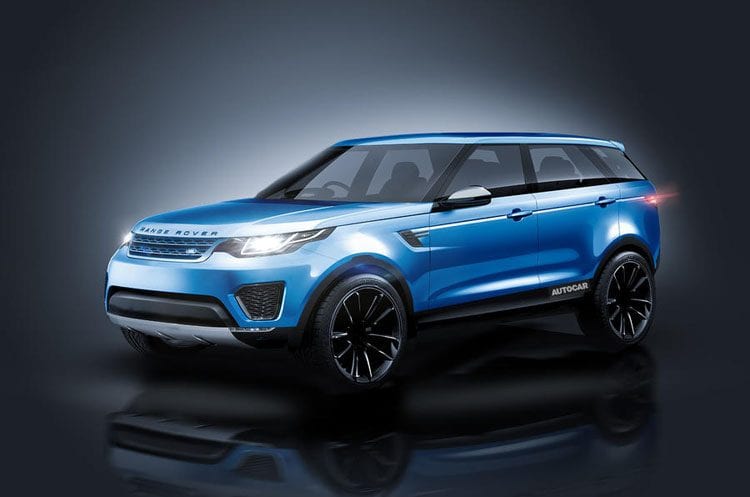 So, what is Velar going to be? From the beginning, everybody expected usual Range Rover Sport with a sloppier roof, while retaining everything else, as it was done with BMW X6 which is nothing more than the curvier X5 model and now we have quite a similar story with Mercedes. With these photos, things have definitely become more complicated.

If things stay as expected, Velar is supposed to rival X6 and GLE Coupe, but if it indeed comes in smaller size and Discovery body situation, then things would be different. In that case, it should rather rival BMW X4, Benz GLC Coupe, and if we broaden the picture a bit, also Porsche Macan and brotherly Jaguar F- Pace. 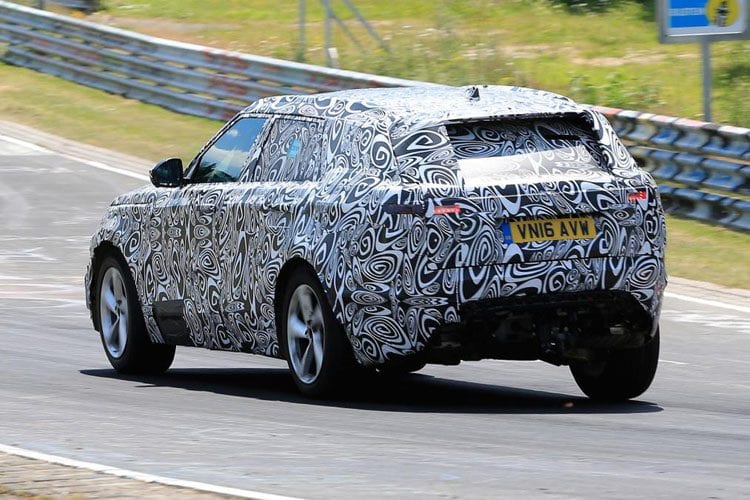 As a result, it should position itself below Range Rover Sport model, but some rumors are suggesting a price of £80,000, which is way above it. Another question is if it will use the bigger brother posh cabin as anticipated, or just a scaled down one from Discovery. A similar situation is with the engine lineup which is still unknown.

WHAT DO WE THINK?

First of all, the rumor about possible price is by us well exaggerated. It obviously has inclination more to Discovery than to Range with body shape, so it is rather going to be mid-size SUV coupe, rivaling X4 and GLC Coupe, which means that it will be priced below it, while engine lineup could use units from both sides. That could also imply that cabin is not going to be luxurious as Range’s one, but it should definitely be above Discovery’s, creating something in between.

This would be a tricky move by Land Rover, using poshness of Range Rover moniker while utilizing many Discovery bits. Merc is doing the same with E-Class Coupe which is based on C-Class platform and it appeared lucrative so far for it. In the end, it doesn’t matter all that much since the new 2017 Range Rover Velar Coupe is going to be revealed at Geneva Motor Show and that is just one month from now when everything will become perfectly clear.