It is safe to say that the new Range Rover Sport is good value for money and if you thought there is something wrong with that, Land Rover would agree with you. That is why they plan to launch a version that costs more and has a smaller rear end. The model which is temporary and unofficially named Range Rover Sport Coupe is first of its kind and will feature less rear headroom and a smaller trunk.

The reason why Land Rover chose to do this is that it wanted to give the new vehicle a pseudo-coupe look. And they are not the only ones who wanted to achieve this since Mercedes have GLC Coupe and GLE Coupe models, whereas BMW has the X4 and X6 competitors for this segment. 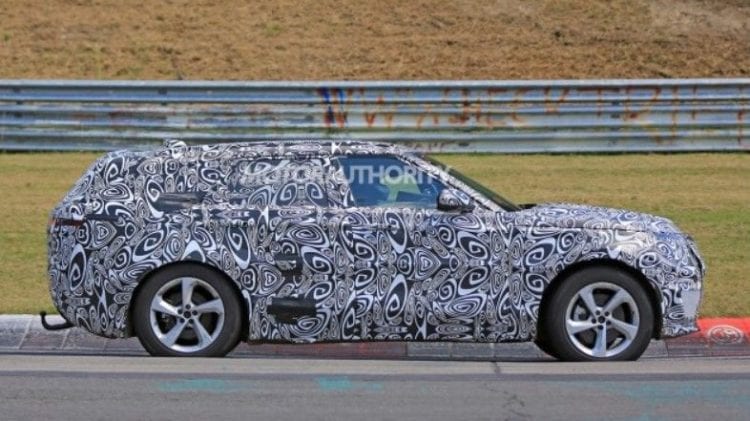 Someone who did not take enough time to look at the photo might have an impression that the only difference between the standard Range Rover Sport and the Coupe version is a set of roof-mounted lights. The truth is that the whole vehicle has the coupe styling. The rear is covered by heavy camouflage which makes sense since they probably want to hide it before the official unveiling. Nonetheless, we do notice that the glass on the rear doors is at a certain angle which reveals the real nature of the vehicle.

One of the Land Rover representatives said, and Autocar reported that the new Coupe will “set standards for a Range Rover’s styling, interior and road-focused handling.” Both the aluminum-intensive construction and the suspension will come from the Jaguar F-Pace from which the new model will take a decent amount of parts.

The Range Rover Sport Coupe will be shorter than the GLE Coupe and X6 with 4.7 meters in length. How will the interior look? We still do not know that and can only assume that it will be upgraded and available in new trims. 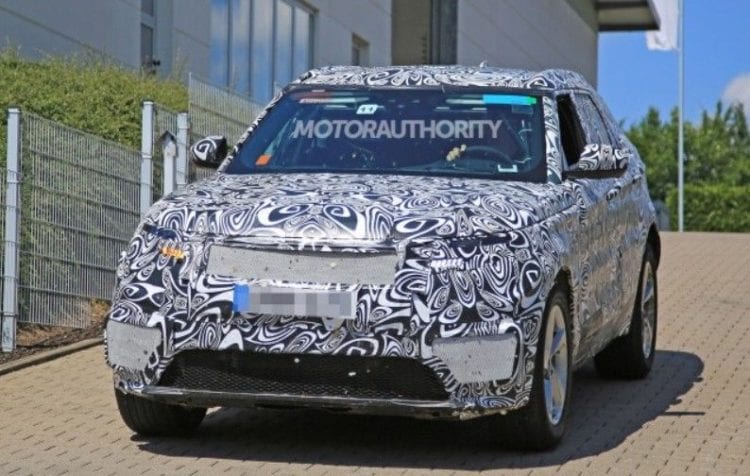 The Coupe version will feature the same engine as the regular model sports. Other than that, a hybrid is expected as well as an all-electric model. On the electric variant, Land Rover will install the same hardware Jaguar I-Pace has. The supercharged 5.0-liter V8 will be going in the SVR trim that represents a high-performance option.

It is highly possible that Land Rover will unveil the new model in 2017 and it might do it at the Frankfurt Motor Show which is scheduled for September. After that, we expect some time to pass before the company introduces the electric, hybrid and SVR versions. 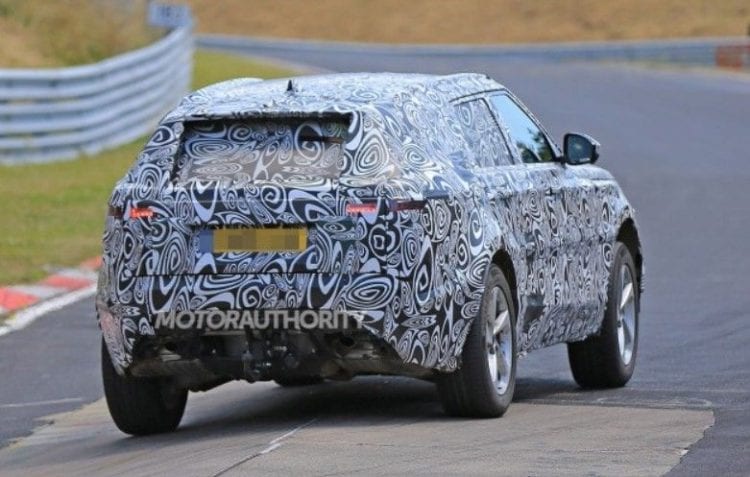