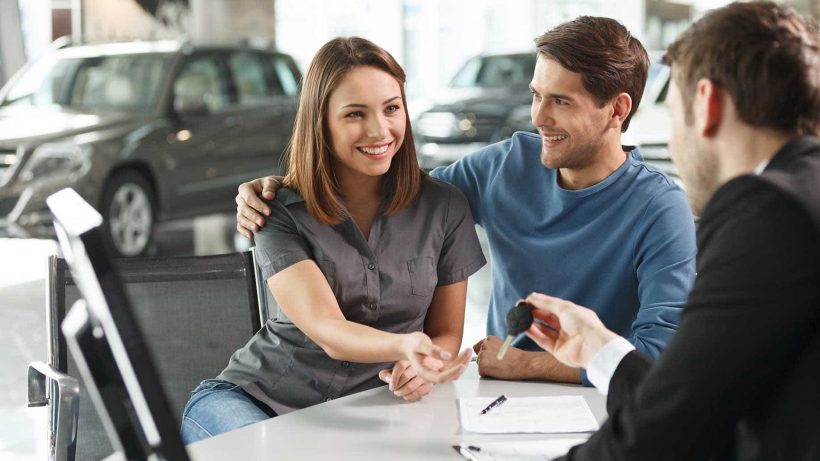 Deciding to buy your first vehicle can prove to be a little nerve-wracking at times but we do believe that the fear primarily stems from a lack of knowledge towards the process rather than the actual act of purchasing. Although this website would help you track down your dream first vehicle, educating oneself before setting foot to look for a vehicle can certainly remove most of the stress while also simultaneously enabling you to fetch a better deal.

The following are some key points to keep in mind so that this milestone experience doesn’t leave a bitter-sweet aftertaste.

The moment you decide to put on the big boy pants and start looking for your first-ever vehicle, we would highly recommend that you zero in on a price and stick to it. It is a common occurrence, especially when shopping for enthusiast cars, that people completely overshoot their initial price estimate and later down the road feel extremely burdened. Although it is quite hard to overcome the urge, we implore you to stick to your own price estimate and not waiver even if your heart says otherwise as you can always upgrade to something better later down in life.

A good reference point is to make sure that your monthly car payment amount doesn’t exceed 20% of your monthly income thereby freeing up enough funds for your other expenditures. You have to keep in mind that no matter how much you think that you can survive just on Ramen, it is never a good idea to put your finances in a vice just to be able to bring home a more expensive set of wheels. It is also highly advisable to take into consideration the amount of money you would be potentially spending on fuel as many would prefer more fuel-efficient options as their first vehicle.

Once you narrow down on the price range that you want to be cross-shopping in, it is always a good idea to sit down and evaluate whether you want to bring home a new vehicle or would a well-maintained used vehicle be just as good. When trying to decide between the two, it is good idea to weigh your priorities since both approaches provide a drastically different ownership experience.

Opting for a new vehicle would offer the following pros and cons:

For some then, opting for a used vehicle could make sense due to the following reasons:

A certified pre-owned vehicle can take out some of the risks when opting for a used vehicle, but a CPO vehicle would have a significantly higher price tag when compared to a private sale.

For the majority of readers, getting a vehicle would entail drawing out a car loan for themselves and even though getting a loan shouldn’t be an issue even for first time buyers, don’t walk into a deal without doing your due diligence. Do go over all of the terms and conditions of your loan payment and effectively go with the lowest monthly payment without adding on a significant amount of time.

Although the lower monthly payment option that has a longer payback tenure could seem like a better deal, always keep in mind that in the end you would end up paying a larger sum of interest which could negate all financial benefits. Also do take into consideration the taxes and insurance costs that would be added onto the base MSRP of a vehicle since these costs can become deceptively high as well. 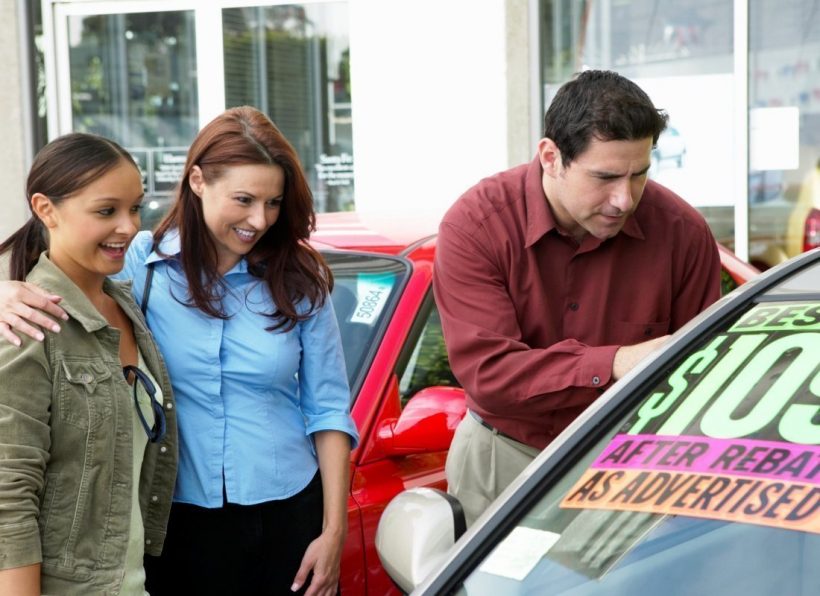 Before finalizing your vehicle, be sure to take a test drive of the said vehicle period. The test drive is vital to help you gauge if you are comfortable with driving the vehicle before making a permanent commitment.

In case you are opting for a used vehicle, test driving it in a dealership would give you a clear picture of the vehicle in its peak health thereby helping you evaluate the pre-owned examples on the market with a better understanding and also identifying potential problems that would have otherwise evaded your gaze.

Last but certainly not the least, we advise you to not get rattled when dealing with a car dealer and always sit down for a proper round of haggling. Most car dealers have a significant room with regards to their listed price and do certainly come down a reasonable amount to retain a potential customer. We aren’t suggesting that you lowball beyond reason, but negotiating down from the asking price in a reasonable manner would definitely fetch you a better deal.