Although most fans are now focused on the new Ford Expedition and Expedition Max, still the name worth mentioning is Lincoln Navigator. The vehicle is underpinned by the Expedition platform, and this seems the moment to discuss some of the predictions regarding this vehicle.

When it comes to appearance, we can assume that the Navigator will not differ too much from its concept. Since the two concepts are so similar, we may say that the Expedition is a preview and that Navigator is an end product. For instance, the shape of the C-pillars is almost the same on the two models. The Expedition features body color on the C-pillars, whereas the Navigator’s are black. 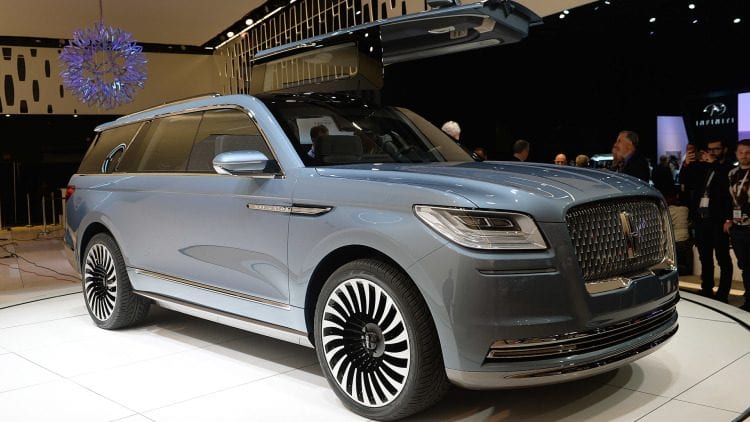 Also, the character line stretching along the top and subtle crease near the bottom of the doors are about the same height on both models. The full-width taillights, grille treatment and fender vents from the concept are also expected on the new Lincoln. Those changes do not present a particularly difficult challenge to engineers, and they might follow Continental’s example. 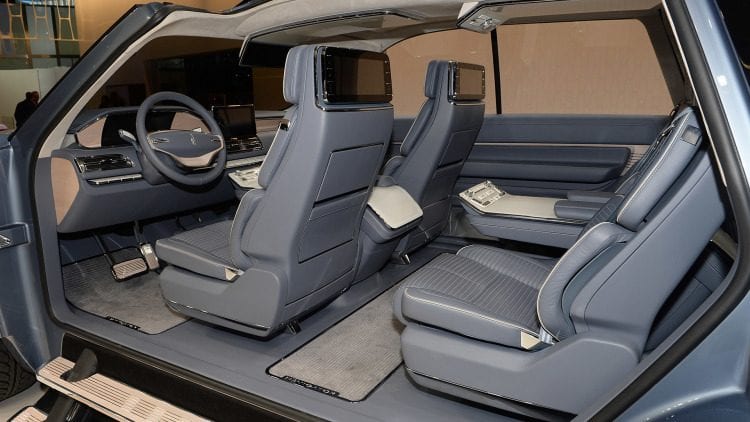 The Navigator concept offers more power, but it makes sense because it is more expensive than the vehicle with the Blue Oval badge. The Ford and Lincoln will probably have the same towing capacity of just over 9,000 pounds. Two-wheel-drive and AWD are expected for the Navigator.

The Navigator will feature the 30-way power seats that the company put in the Continental in the front, and maybe in the second row also. A classier dashboard and better fitting than the Expedition has are also expected from Lincoln. The rotary shift knob will probably be replaced with push buttons. Both models will probably have a panoramic sunroof, on-board wi-fi, and rear-seating entertainment.

The Navigator in production guise is expected to be seen soon. Since the Lincoln introduced the concept nearly a year ago and Ford’s Expedition will be in the showrooms from Spring onwards, we can assume that the Navigator will be revealed soon. The model is expected to be introduced by the end of 2017 and customers will be able to have it delivered by the time the Expedition is available to buyers.