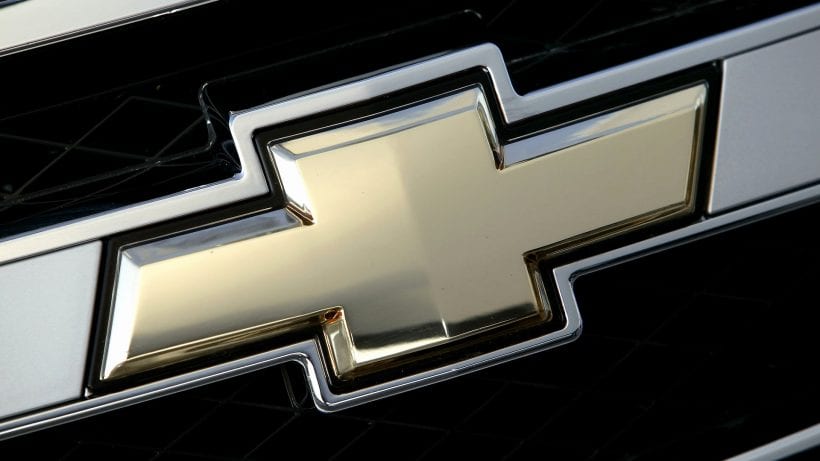 Chevrolet is one of the leading branches of American General Motors. This manufacturer is one of the most recognizable in the US market as well as worldwide. The brand that is the first association for many when it comes to Chevy is the Camaro. Quite simply, the Camaro is one of the symbols of American muscle cars alongside the certainly legendary Ford Mustang. The link between the two legendary brands cannot be ignored because the success the Mustang made in the second half of the last century was the inspiration for creating the Camaro brand in 1966. To date, Chevrolet has sold over 5 million units.

However, for more than half a century of this brand, we had the opportunity to see some amazing Camaro cars that fascinated everyone. Quite simply, classic machines like the ZL1, Yenko Camaro or 1967 Camaro have always attracted attention, and the situation is the same today. The Chevy Camaro has always been a symbol of brutal muscle cars. On this behalf, we have decided to present to you the following list of the top 10 Camaros ever produced. 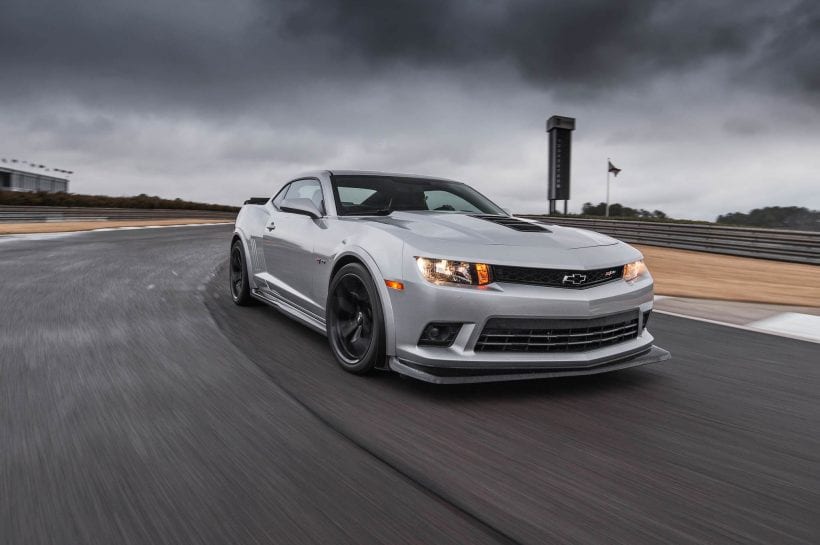 The real racing car from the Camaro family is the Z/28, more precisely a 2014 model. The designers had the idea of ​​making aerodynamic and fast cars, which they succeeded. Specifically, the Camaro Z/28’s time on the famous Nürburgring track is an impressive 7:37. This has left cars with more racing pedigree like the Porsche 911 Carrera S, Lamborghini Murcielago and Camaro ZL1 far behind. In addition, the Z/28 has an incredible impact on the further development of racing cars as this is one of the first machines with sports spool-valve dampers. 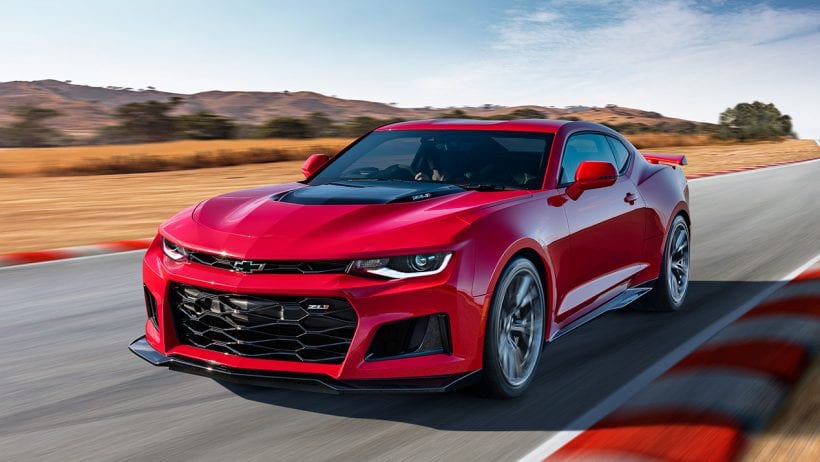 After the historic Z/28, we have to mention the ZL1 which is actually the most powerful Chevy Camaro ever to come out of their factory. This is a model that was introduced for 2019 and is powered by a 6.2-liter V8 engine. This beast has as many as 650 horsepower thanks to superchargers but also a top speed of 127 mph. The ZL1 can reach 60 mph in 3.5 seconds and we have to say it also has a 10-speed automatic gearbox. Indeed, if you are close to this machine, you will realize how much power a beasty V8 can produce.

cimg source: pinimg.comAs you can see, the Camaro IROC-Z was manufactured in 1985 and at that time represented an incredible advance in the automotive industry. First of all, it had an upgraded suspension and was a real racing muscle car with tremendous power. There are two versions with 155 hp engine and another option with 190 hp. However, an even more impressive version was available before the aforementioned ones and had a whopping 215 hp. Many car enthusiasts from the period when the IROC-Z appeared on the market have the best ratings for this fantastic car, first of all because it was very easy to operate. Because of all this, it’s undoubtedly one of the best Camaros ever. 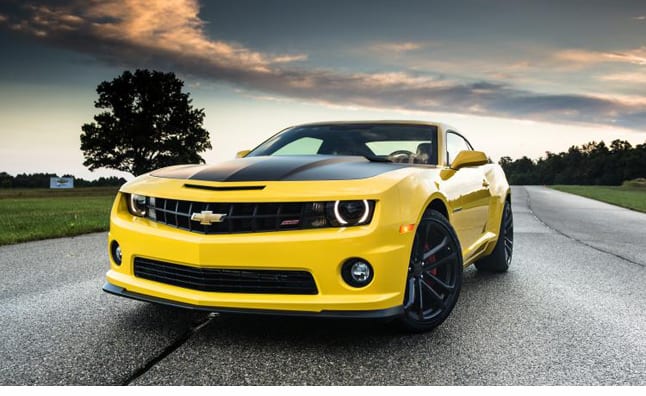 Another Camaro that hit the market not too long ago is the SS 1LE. This is a great muscle car that has great specs but doesn’t cost too much considering the quality it has. There is a 6-speed Tremec TR-6060/MM6 manual transmission as well as an excellent air-to-liquid cooling system. Some things that have proven to be good with previous models like the ZL1 are also fitted inside of the Camaro SS 1LE. For example, wheels and fuel pump. 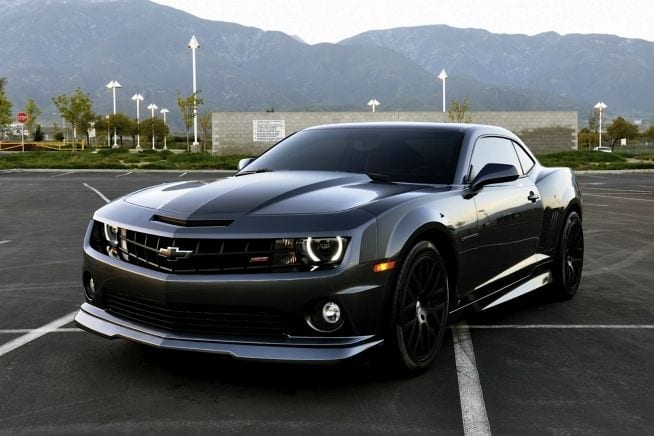 About 9 years ago, Chevrolet introduced the great Camaro SS. That was in the year of 2010 after many years of the absence of the Camaro brand from the automotive market. Of course, expectations were high, but the Camaro SS managed to justify the name. Powered with a 6.2-liter V8 engine, the SS is capable of reaching 60 mph in 4.6 seconds. Also, the maximum power is 426 hp. Because it’s already so powerful, you’re probably wondering if it’s good for racing. The answer is: of course it is. There is also a 6-speed manual transmission. However, we must mention that the 2010 Camaro SS received the World Car Design of the Year award. 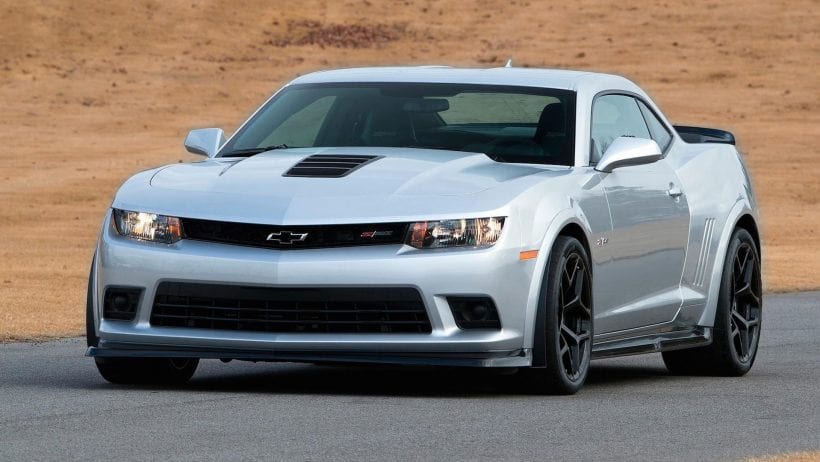 Another Z/28 was introduced just one year before the model we mentioned at the beginning of this list. The 2013 Camaro Z/28 is one of the fastest vehicles of this name with a maximum speed of 172 miles per hour. Also, it can reach 60 mph in just 4 seconds which is a clear indication that it is a race pedigree machine. It is powered by a 7.0-liter LS7 V8 engine created as a product of a collaboration between Chevrolet and Corvette Racing. 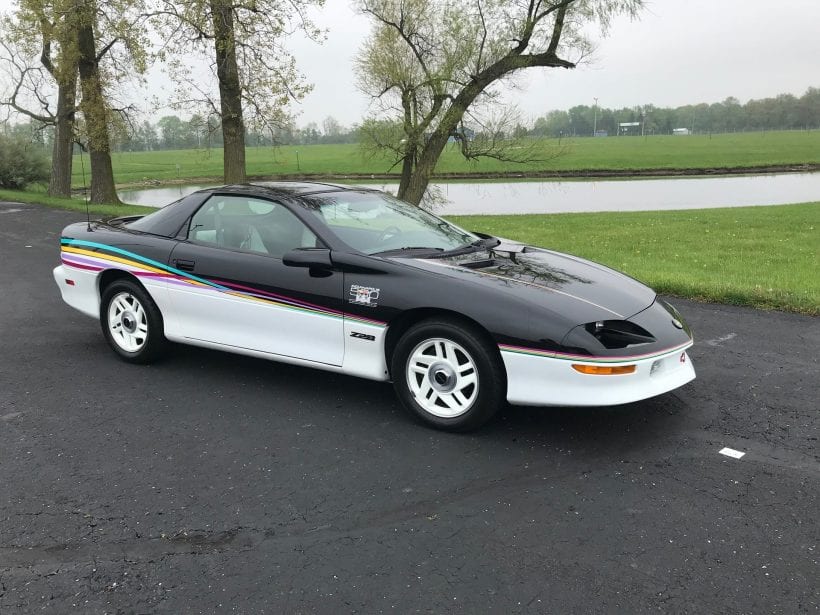 However, this is not the end of Z/28. Long before the aforementioned car, back in 1993, the market was conquered by the Camaro Z/28. Although in those years the Camaros were lagging behind in performance compared to Ford’s flagship competition, the Z/28 was the first to take the lead for the Chevy side. Although previously untouchable, the Mustang GT was outmatched. 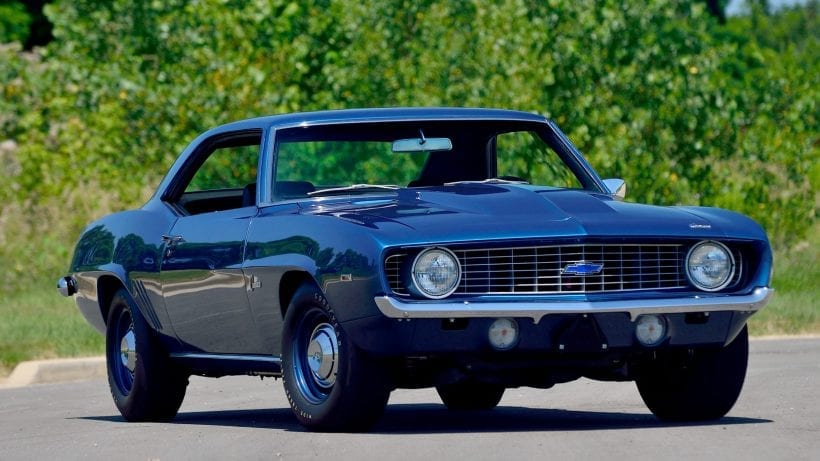 As you can see, this Camaro ZL1 now belongs to classic muscle cars and was manufactured half a century ago. However, the number 69 is not only interesting because it is a production year, but also because this one is limited edition. Only 69 units were produced and the performance was stunning. Cowl-induction hood, Turbo Hydra-Matic and front disc brakes are just some of the features that embellish these powerful machines. Another interesting feature about ZL1 is the first time that block made of aluminum was used in production. There is no doubt that this 500 hp Camaro is one of the most powerful in history. 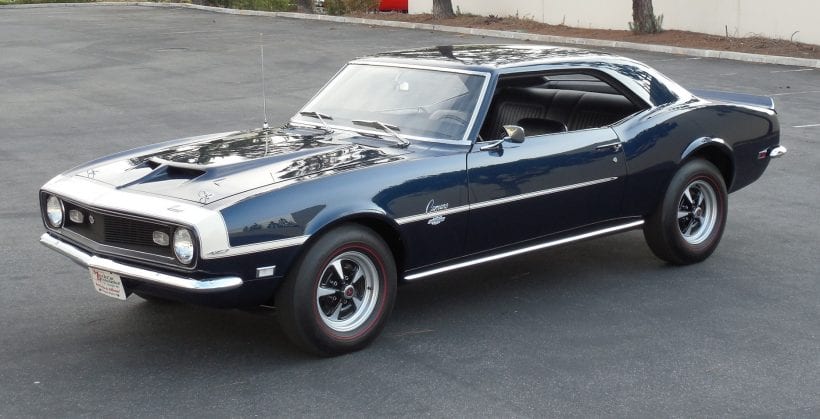 Legends live forever. People in the automotive industry particularly respect legendary racers and one of them is definitely Donald Frank Yenko. This man was better known as Don Yenko. As a big fan of Chevy, he wanted to improve performance because Chevrolet had limiting clauses at the time and could only fit engines above 400 hp. As this was a limitation and a disadvantage compared to the competition, Yenko decided to establish a performance shop. The first cars he tuned were the SS Camaros he was upgrading with the L72 427 in3 V8 engines. The result of his work was a great success. 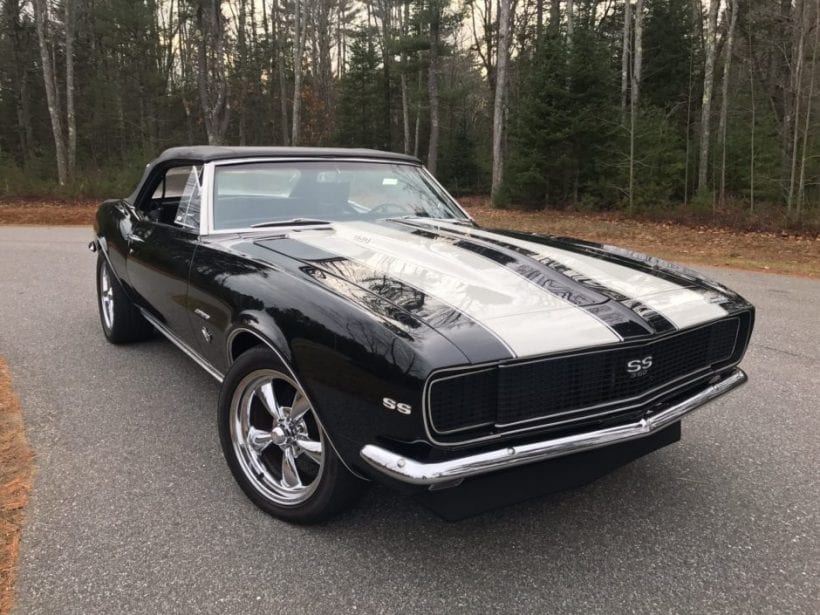 In the highest place is definitely the most legendary Camaro muscle car. This one was manufactured to compete with Ford Mustang machines. However, from that moment, the great rivalry with Mustang muscle cars began. The first Camaro was powered by a V8 engine and available as a convertible or recognizable coupe. Car enthusiasts recognized the power and quality so that a total of over 220,906 cars were sold.