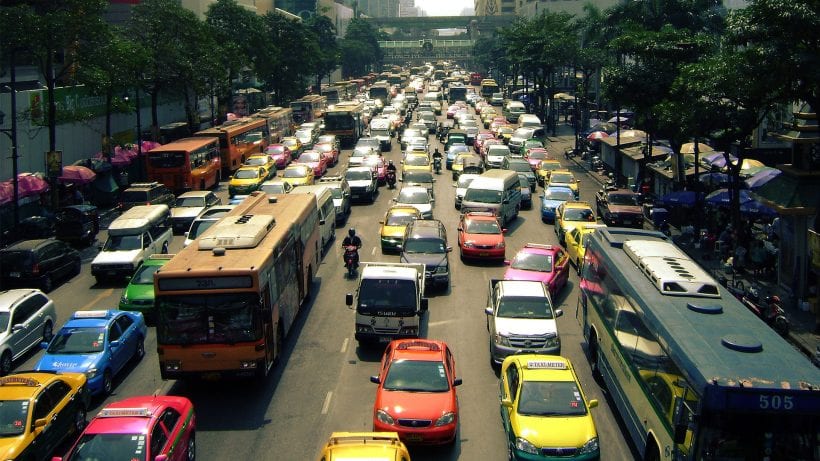 If you are visiting Thailand, you might be curious about the car models used in public services such as taxi and tour. For example, Bangkok taxis are famous for their funky colors; from the comparatively simple green and orange all the way to bright orange to deep pink. While this can be a little distracting for the non-locals it does play a key role in that it’s virtually impossible to miss a taxi, I mean all you have to do is look for the next brightly colored car on the street and chances are that it will be a taxi.

This diversity in colors also extends to the number of car models used in taxi and tour in Bangkok. Therefore, the easiest way to categorize these rides would be by placing them under the three standard classes: sedans, vans, and SUV/MPVs. 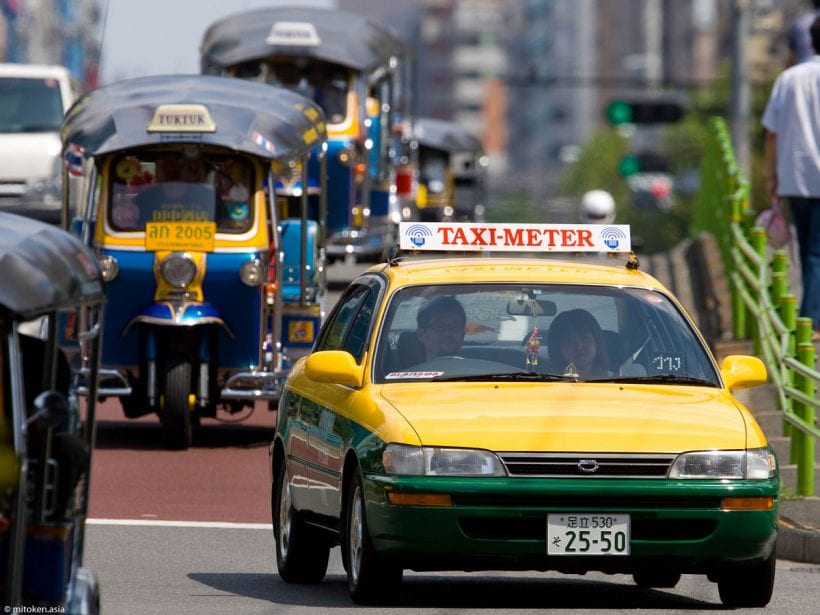 Under the sedans class, the most common taxi car model in the streets of Bangkok would be the Toyota Altis. This is front wheel drive 4-cylinder sedan carrying four passengers. The only downside would be the reduced leg room.

In the private transfer and tour business, Toyota Camry is the most popular. You won’t find them being used as a taxi in the streets of Bangkok. They are considered to be premium and would require booking. The Camry does offer increased seating and trunk space which makes for a more comfortable ride. These Toyota sedans are much more common than any other cars. The reason being that in Thailand the maintenance of Toyota is cheaper than other brands. So the companies can offer more competitive pricing using these cars, although the prices can vary from one taxi company to the other. 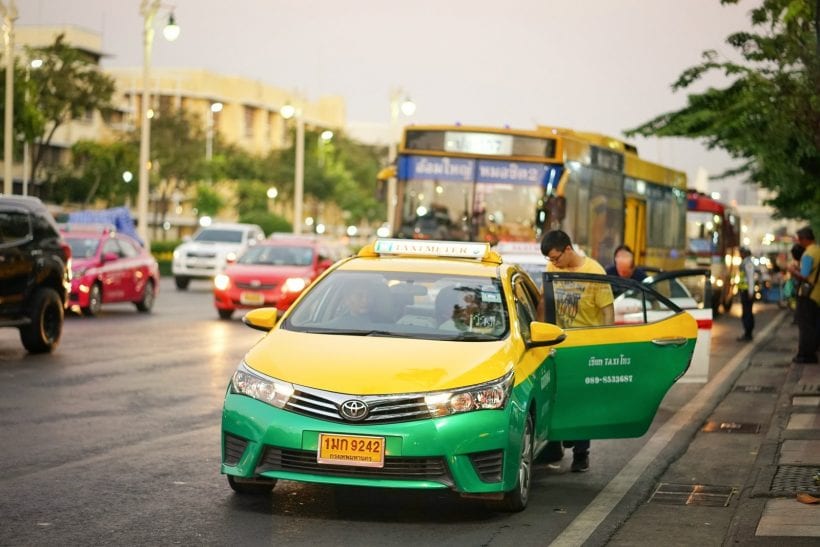 If your group is a bit larger, then you should go for a Multi-Purpose Vehicle (MPV) or a Sports Utility Vehicle (SUV) taxi. While these will charge a higher rate due to the increased KM per L fuel consumption, they do offer more seating and luggage space. The most common MPV taxi in Bangkok would be the Toyota Innova. While it is a compact MPV, it offers cabin quietness and six seats. The SUV class is dominated by the Toyota Fortuner which while not an everyday taxi ride the tour companies mostly prefer it. This off-road beast has seven seats which are ergonomically designed for the much-needed leg and upper headspace. The other SUV that plies the Bangkok streets is the Isuzu Mu X. this four by four 7-seater is best recommended for those traveling with family or friends.

The last class of popular car models used in Bangkok taxi and tour firms is the Van. The most common van in the business is the Toyota Commuter. For this model, many of the tour operators will have the custom seats installed. They are much much more comfortable than the seats that come out of the factory. These vans with the custom seats are called VIP vans. Most are nine seaters, although some are 12-seaters. They are of course best recommended for group travelers. The next most common model is the Hyundai H1 which is a 5-seater van with plenty of space for your luggage and passenger space. Last but not least is the Toyota Alphards which is available in either seven or eight-seater configuration again this will vary from one taxi company to the other. 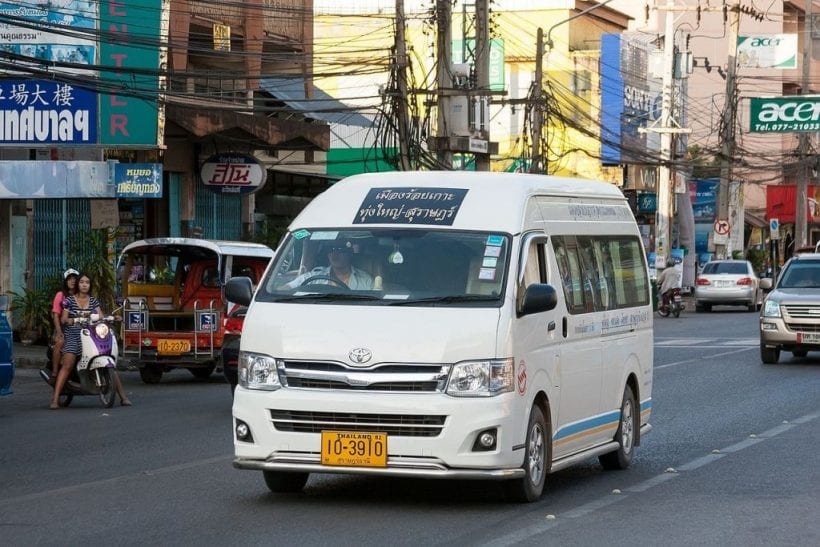