The Peugeot Instinct concept has been scheduled for a reveal in Geneva, but these new photos of the concept appeared on-line well before the show. The images were first seen on the official Geneva Motor Show website but were taken down quickly. However, it was not fast enough because the fans got a hold of these and published them on the Worldscoop forum and other car-related sites.

The concept features a dynamic hatchback design with a smooth physique and powerful rear haunches. The model also has huge 5-spoke alloy wheels, and no door handles appear to exist on the flanks. No conventional side mirrors suggest that the automaker replaced them with cameras that are installed on thin stalks. A sportier appearance is achieved by large side skirts. 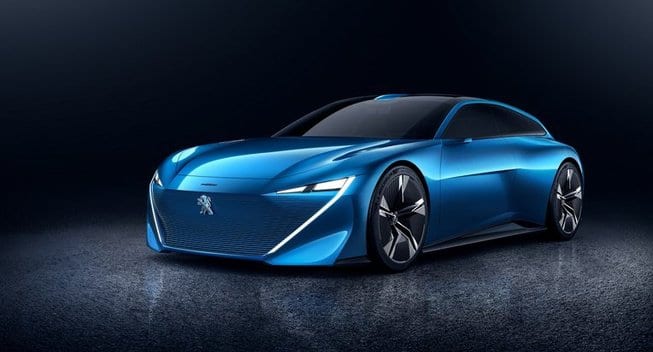 At the front end, we can see slim main headlights which are extended by LED lights positioned on the trailing edges that light up the base of the vehicle’s nose. The French car manufacturer again opted for its familiar grille but decided to rule out cooling intakes which means that the Instinct concept will have an electric powertrain. 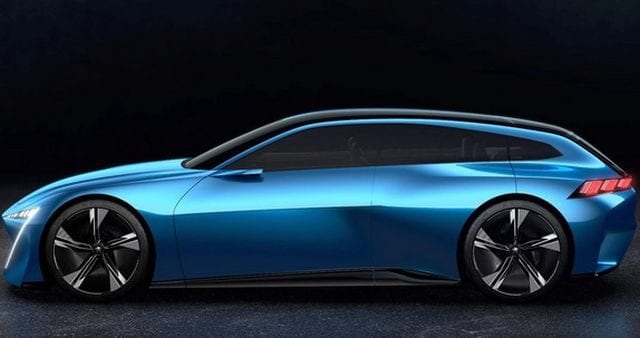 We still do not know any other information regarding the concept, but we should hear more as we approach its official debut. The Peugeot Instinct concept will be introduced at the Geneva Motor Show on March 7.