Peugeot decided to make things spicy when it comes to 3008 model.

Less than a month ago, the French brand introduced the second generation of 3008, a compact crossover, which is now getting very desirable turbo diesel power unit. Also, it will carry adequate badge – GT. The respective model has spotted in PSA Sochaux factory about a month ago.

The heart of this model is the 2.0-liter four-cylinder turbo diesel with 180 hp; power goes to the front wheels via six-speed automatic transmissions. It’s not that just additional power comes with GT version; the 3008 GT is equipped with more aggressive bodywork and 19-inch wheels.

Peugeot will sell a new crossover with standard LED headlights and sequential turn signals, along with sports grille. To further spice things there is also the exclusive color option and two-tone roof, making the car quite interesting with two colors. 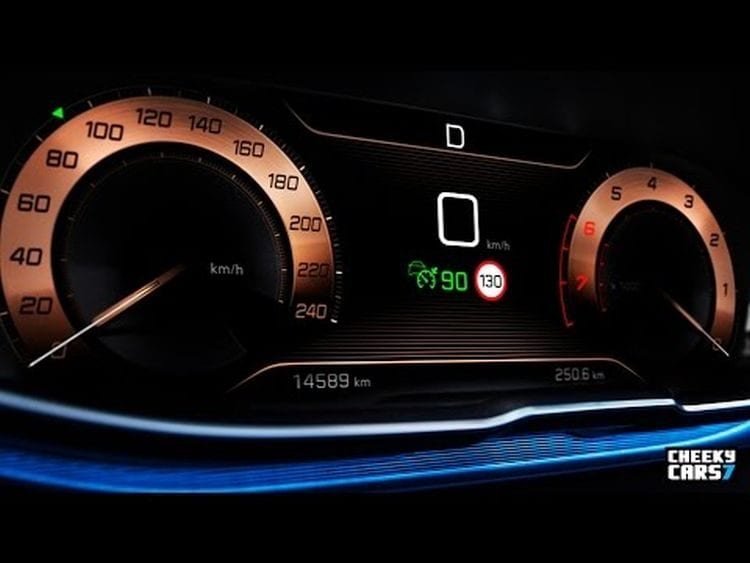 Improvements continue in the interior also. With double stitching and TEP / Alcantara trim, which has an exclusive alternative in the form of Mistral Nappa leather it is far more luxurious.Peugeot 3008 GT also boasts a copper colored digital display, which can’t be found in downstream models.

Attractive newcomer from Peugeot will be officially presented at the Paris Motor Show in October. We expect to see the entire lineup of models including GT version.