Home
Celebs Cars
Paris Hilton’s Car Collection 2019 – Which Cars Does She Own? 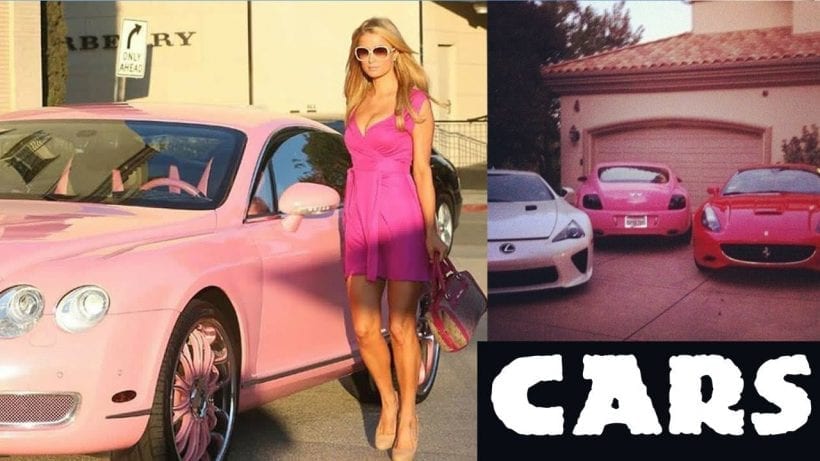 Paris Hilton is glamorous in every sense. Thus, in its garage, it has an impressive collection of cars, among which many supercars can be found. There is no doubt that Paris knows to choose the right machine. But which cars does she own? You will find out this in the following text because we had the opportunity to look into her garage and decided to share this with you. So, let’s start. 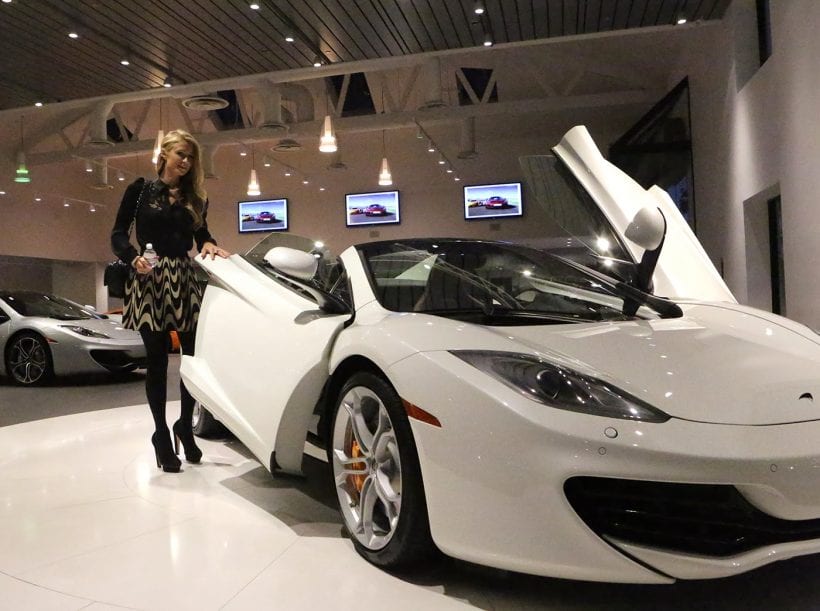 The first car from the garage of this famous person is the McLaren 12C Spider. The price for this car is $268,250. 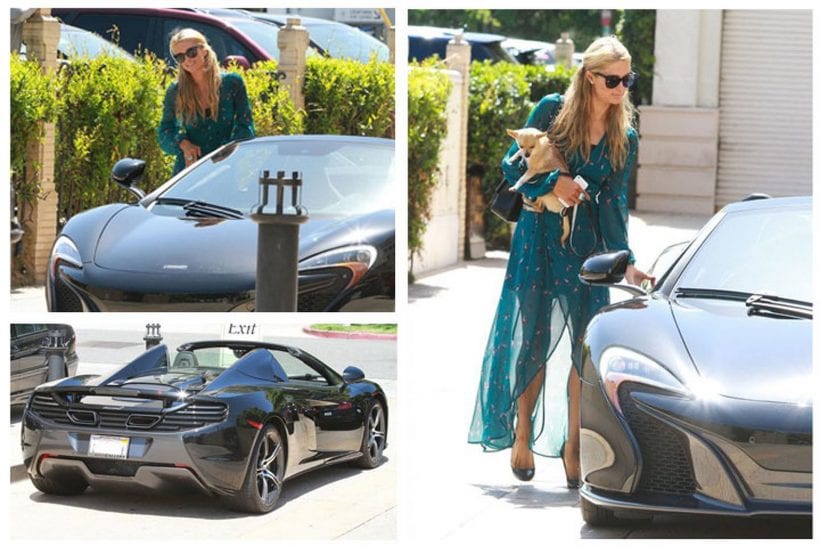 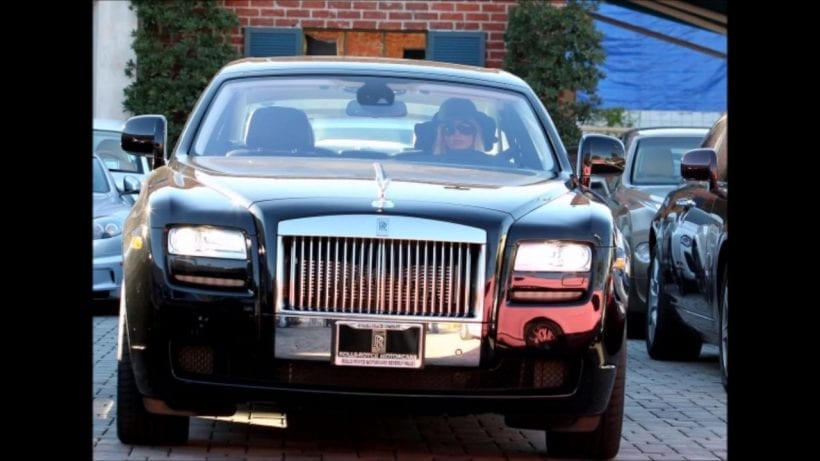 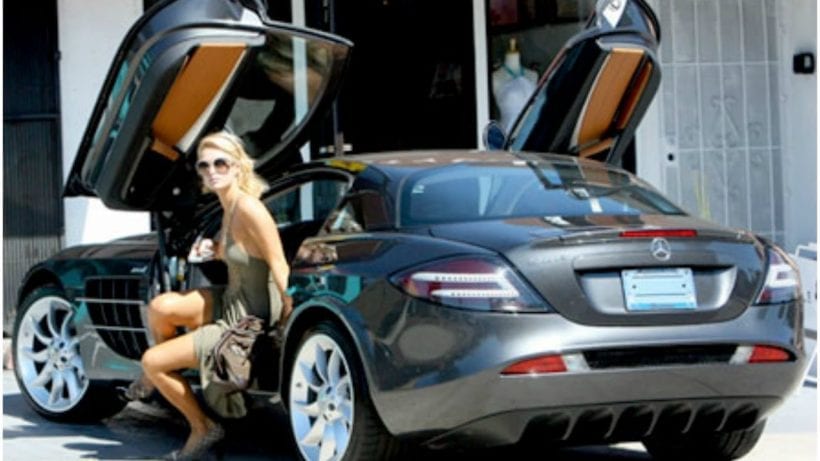 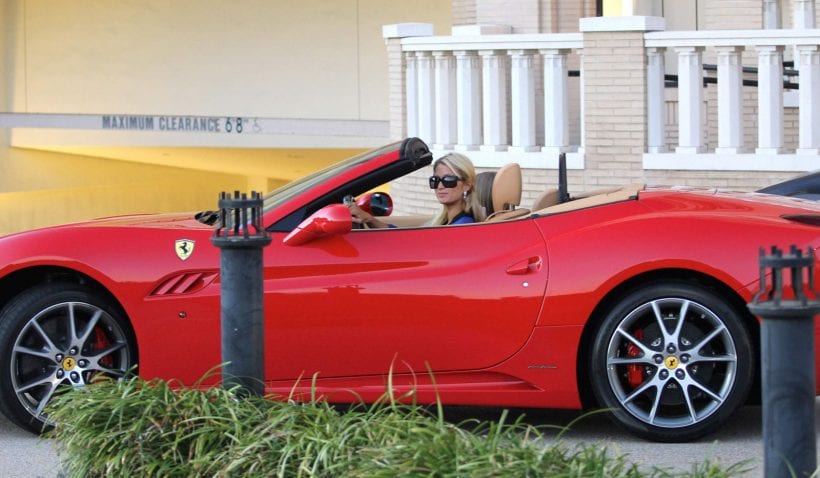 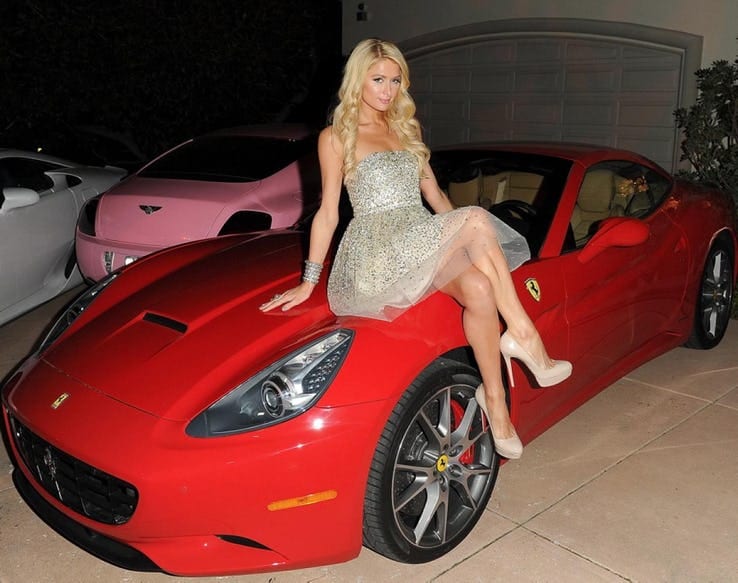 Another Ferrari from the Paris Hilton’s collection is the Ferrari 458 Italia. This supercar has a powerful V-8 engine producing 562 horsepower, and its price is $226,000 for the 2010 model. 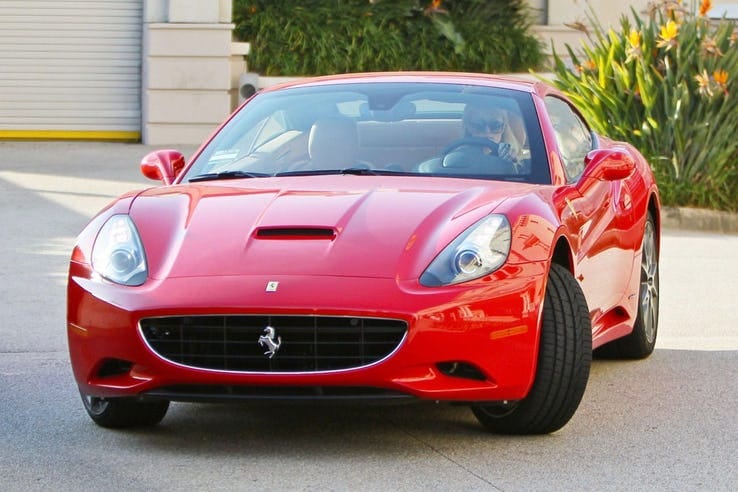 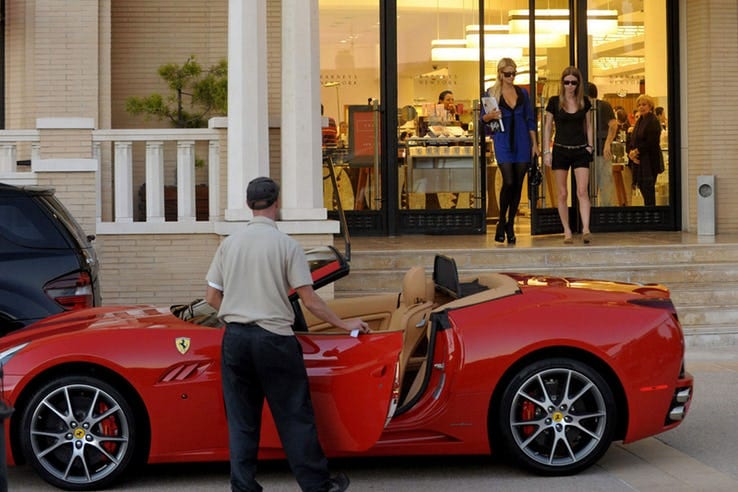 Another Ferrari hypercar from its collection is the Ferrari LaFerrari. It has a 6.3-liter V-12 engine that produces 789 horsepower. It accelerates to 60 mph in just 2.5 seconds, and the price of LaFerrari is mind-boggling $1,420,000. 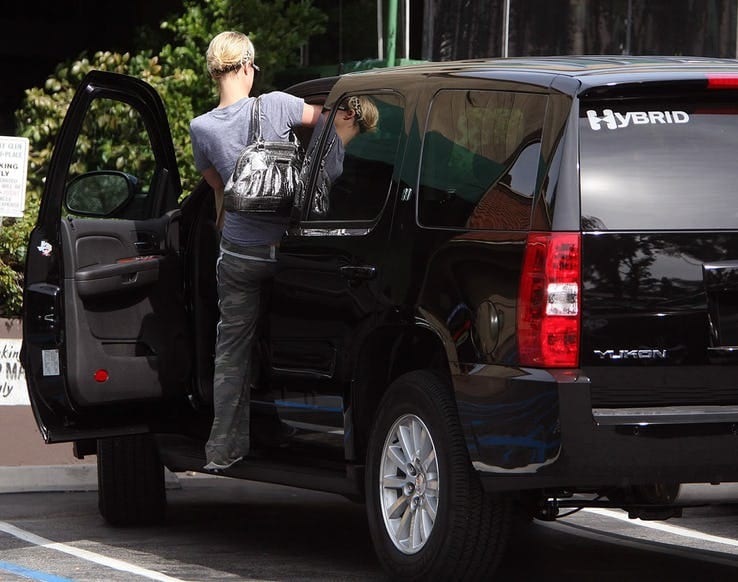 The GMC Yukon Hybrid is one of the cheaper models from the Paris Hilton’s collection. It has a 6-liter V-8 engine that produces 332 hp. Its price is $54,145. 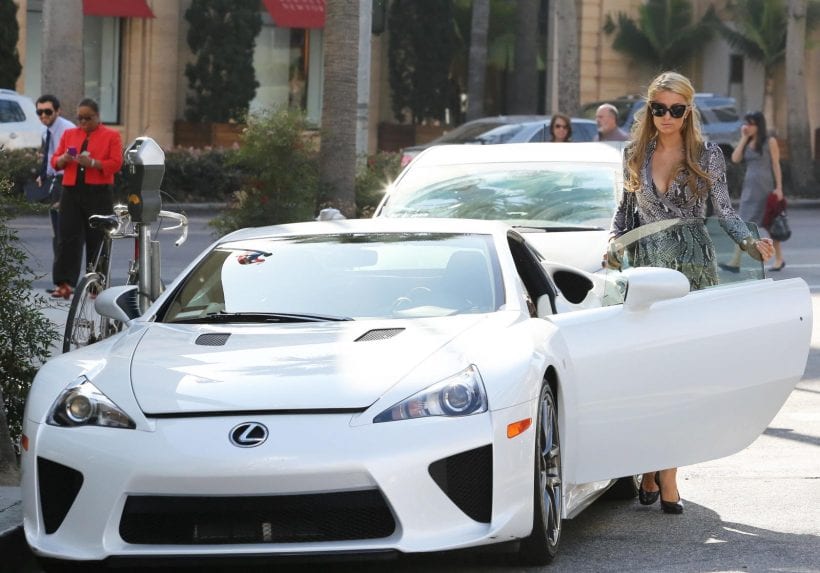 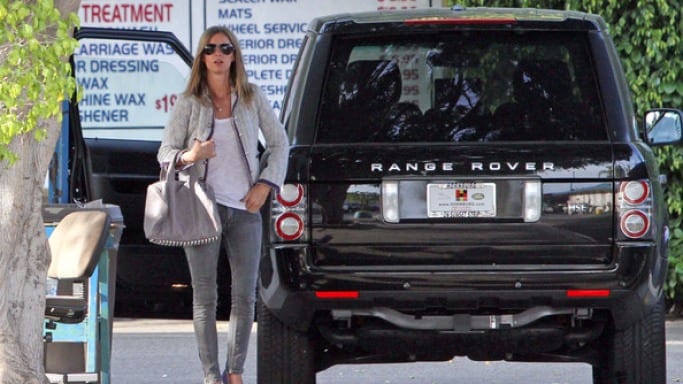 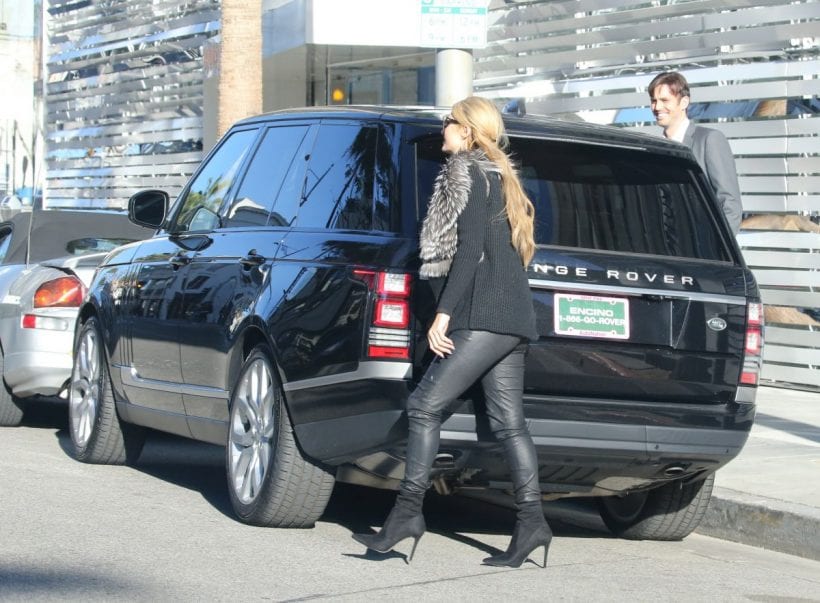 Another car whose price is lower than the price of other expensive cars from her collection. It is the Land Rover Range Rover Evoque, which has a 16-valve inline-4 engine with 240 horsepower and which cost $57,592. 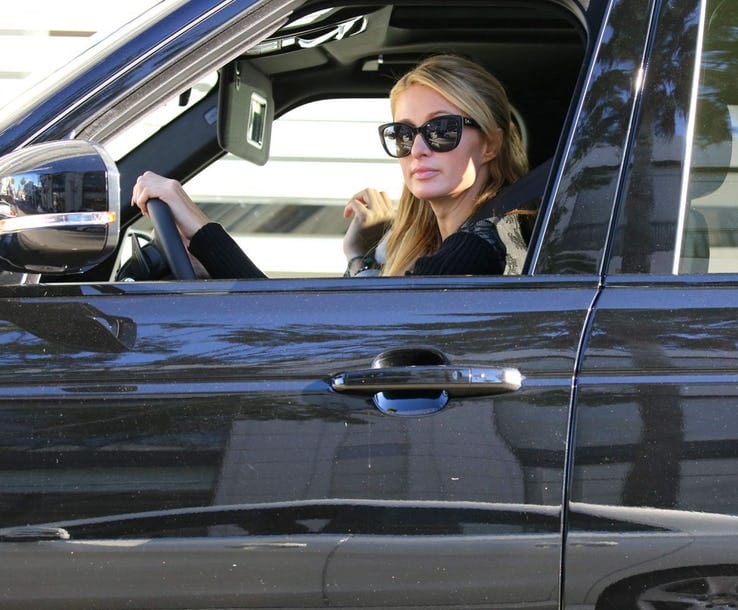 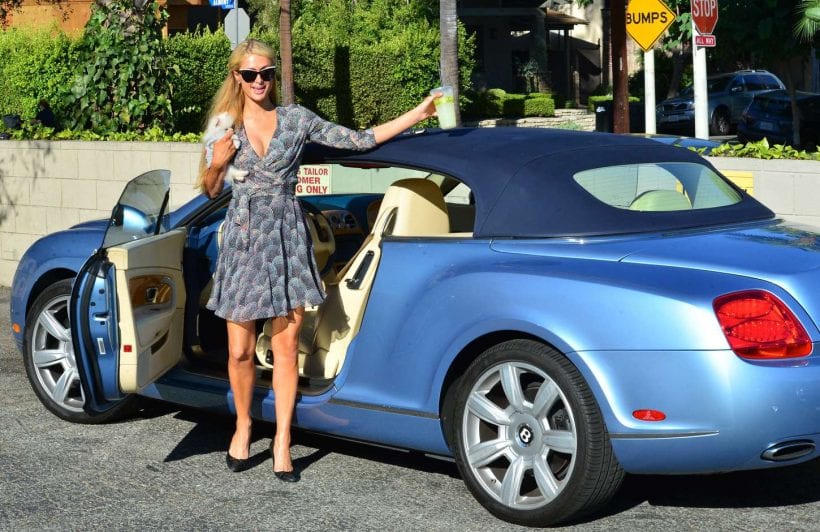 One very nice car is the Bentley Continental GT Cabriolet. It has a twin-turbocharged 48-valve W-12 engine that produces 626 horsepower and rises to 60 mph in 4.0 seconds. His price is $252,825. 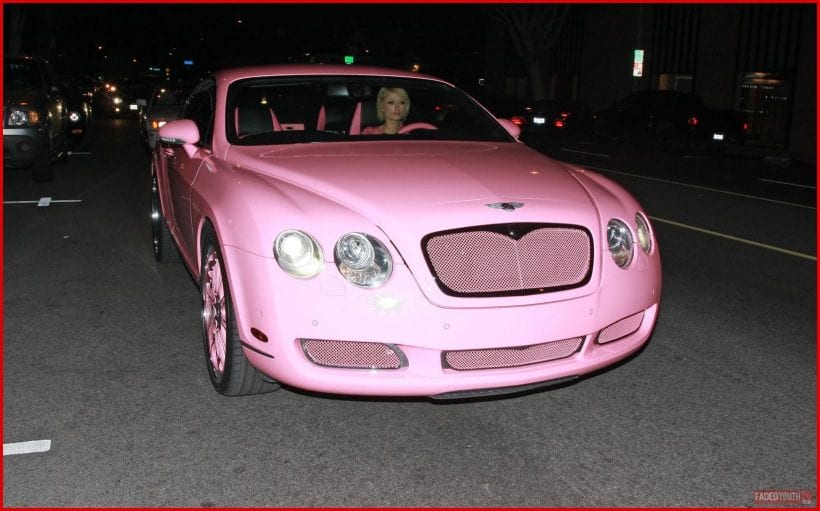 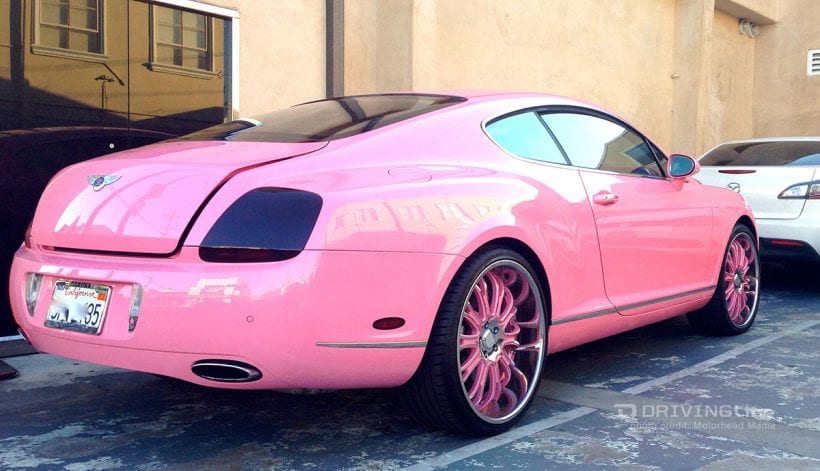 Can’t get enough of it 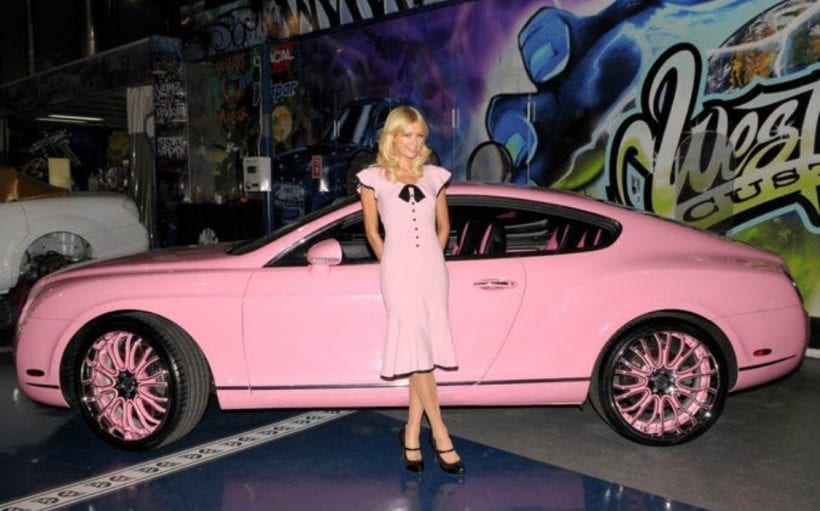 Another one in the series is the Bentley Brooklands which has a twin-turbocharged V8 engine that produces 530 horsepower. Its price is $340,990. 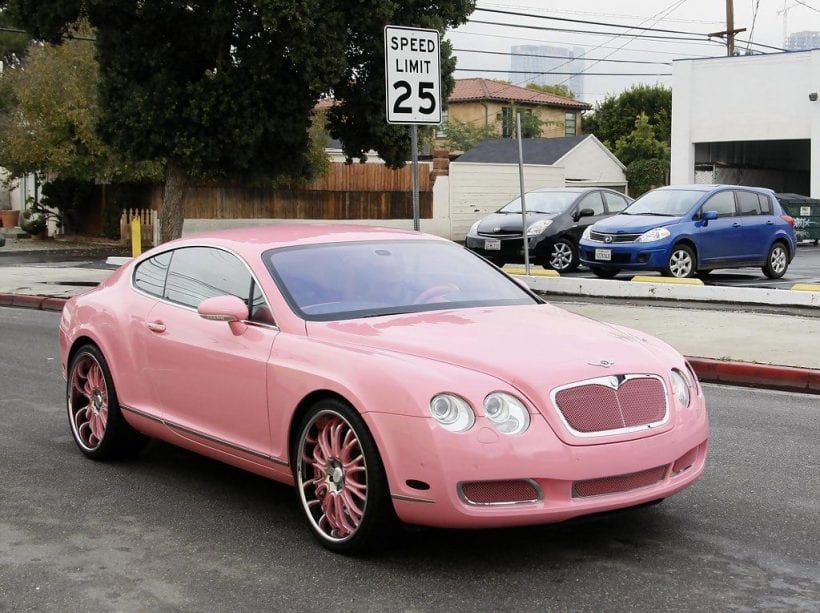 This is the Bentley Continental Flying Spur featuring a twin-turbocharged 32-valve V-8 engine that produces 521 horsepower and reaches 60 mph in 4.3 seconds. Its price is $234,905. 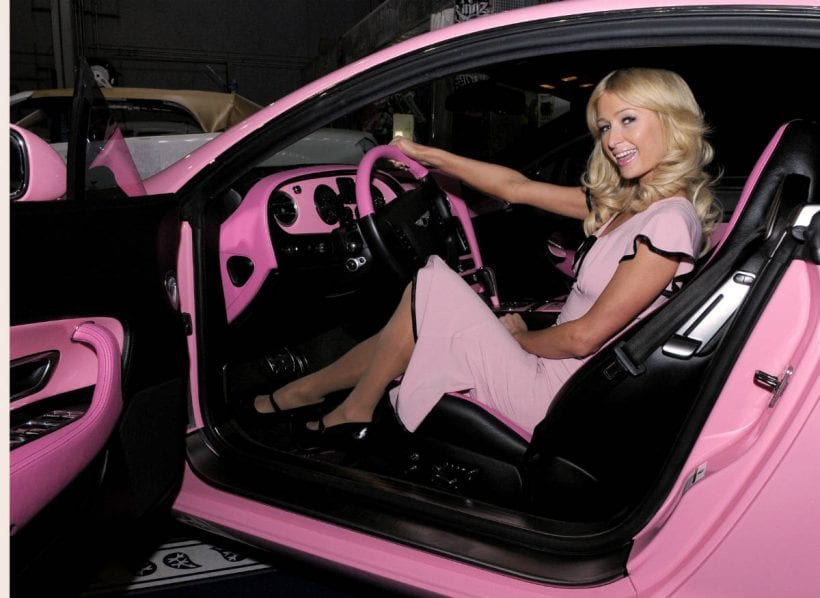