Opel GT Concept has been among the most desirable cars at this year Geneva Motor Show. The success of legendary Opel Experimental GT impressed the media representatives, as well as the visitors who came from all over Europe.

This concept was voted by “Car Design News” as the best car of Geneva Motor Show, without a doubt great success for the designer team. This sports car is avant-garde and at the same time is a purist, rejecting anything that might undermine its pure form. 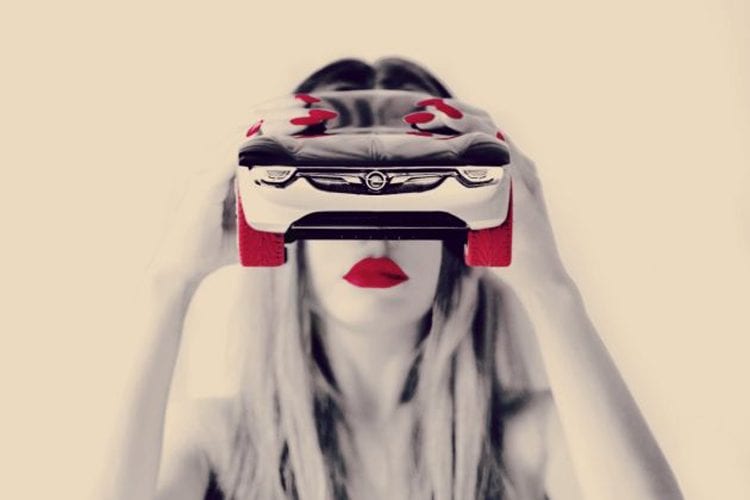 One of the main features of the Opel GT Concept are unique red accents, and this is closely associated with the creations of Ekaterine Mishchenko, known as katia_mi, artistic director and member of the “Union of the Russian art photographer.” 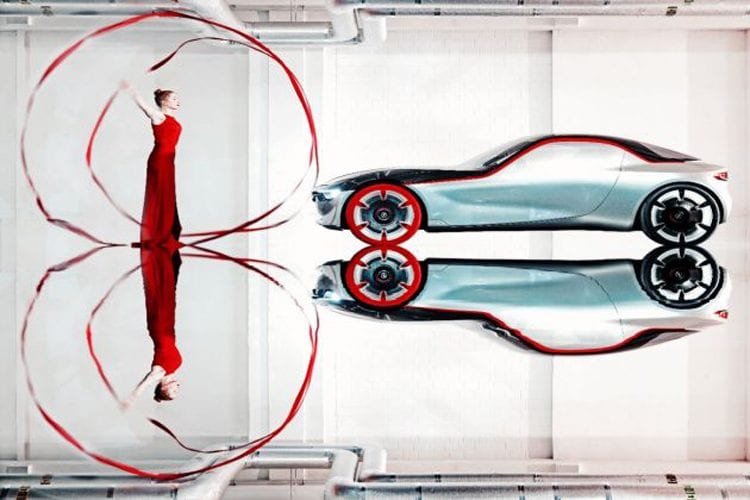 The red color that appears in the pictures impressed entire army of her followers on social networks, but the link between katia_mi and her new muse was even more intense.