New generation Ford Fiesta will be unveiled in the final week of November and countdown has already begun. This event will take place at the Ford Cologne Niehl manufacturing facility in Germany and both Mark Fields, the company’s president and chief executive officer, and Jim Farley, Ford of Europe CEO and Chairman, will introduce the new vehicle to the world.

“The new 2017 Ford Fiesta will be our best expression of Ford – lovable, fun, sporty to drive, and with an unmatched personality true to the spirit of the iconic small car that has delighted generations of customers for the past 40 years”, Farley stated.

The new vehicle will be upgraded and will feature new driver assist systems, Ford’s latest design language and other modern options which would make it a worthy opponent to the Kia Rio, Chevy Spark and Nissan Versa Note in North America. It will be battling for supremacy with Volkswagen Polo, Renault Clio, and Opel/Vauxhall Corsa in Europe. 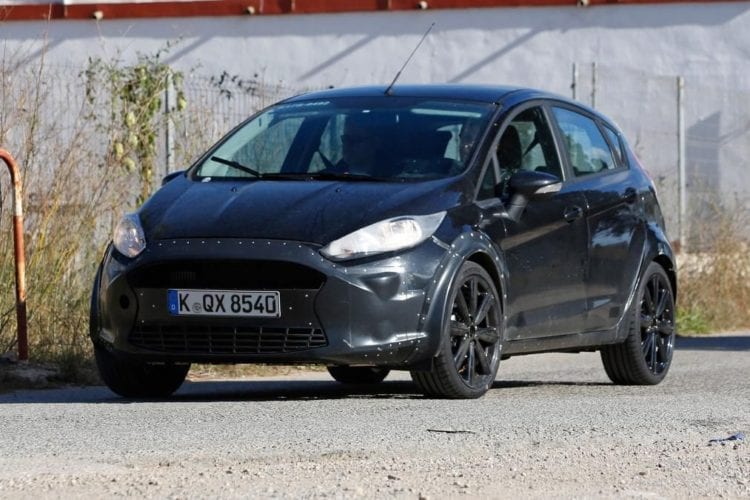 The engines that are in play are 3 and 4-cylinder EcoBoost units and a new 1.5-liter EcoBlue diesel which will probably not be available in North America. Hottest version of the 2017 Fiesta will be the ST model, and in the statement, we could hear that it will have more power with 220 HP distributed to the front wheels.

Ford is expected to reveal new commercial vehicles, details on the fuel-saving technology and company’s Smart Mobility strategy in Cologne. We couldn’t be more anxious to see what the Blue Oval automaker has in store for us.