Nissan will buy 34% shares in Mitsubishi Motors. The latest news coming from Japan suggests that Nissan is in the “final phase of negotiations” of taking over Mitsubishi Motors.
Nissan could buy 34% of shares for $1.8 billion. As we know, Mitsubishi was hit hard by a shocking scandal about the car emissions and Nissan could exploit that situation and became the largest shareholder of Mitsubishi and practically take over the control of the whole company. 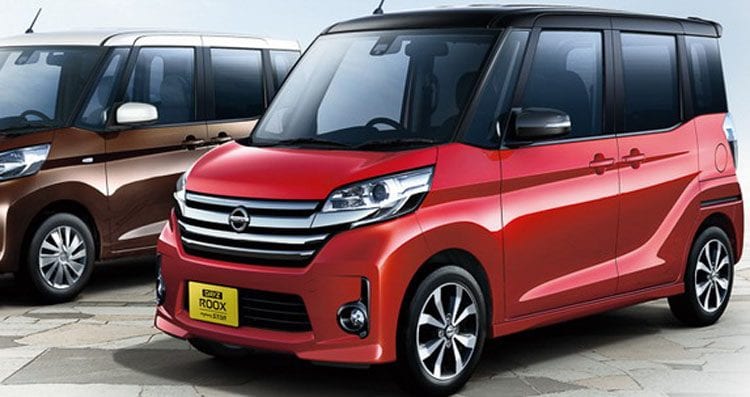 Other details aren’t known, except this one: Mitsubishi will hold an emergency board meeting to make a final decision about suggested contract. After this we will receive more details about this transaction.
In fact, Mitsubishi Motors can only profit from this move and with this, they will rescue the company from almost certain disaster. 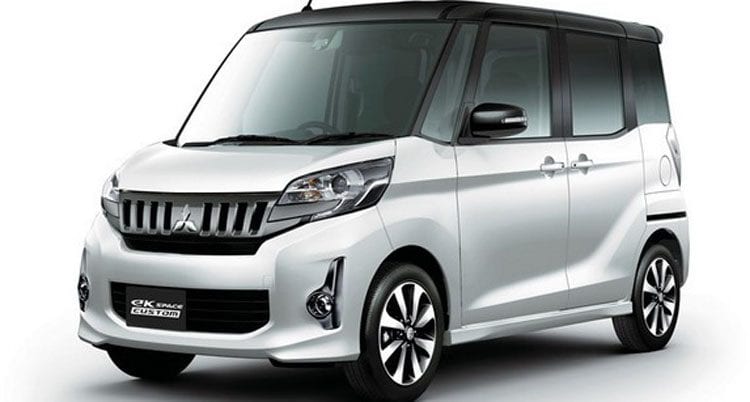 For this to happen, they will need to make a partnership with Nissan. The two companies are already cooperating in the field of mini cars, but Mitsubishi affair with the exhaust gases also affected two of the Nissan models.