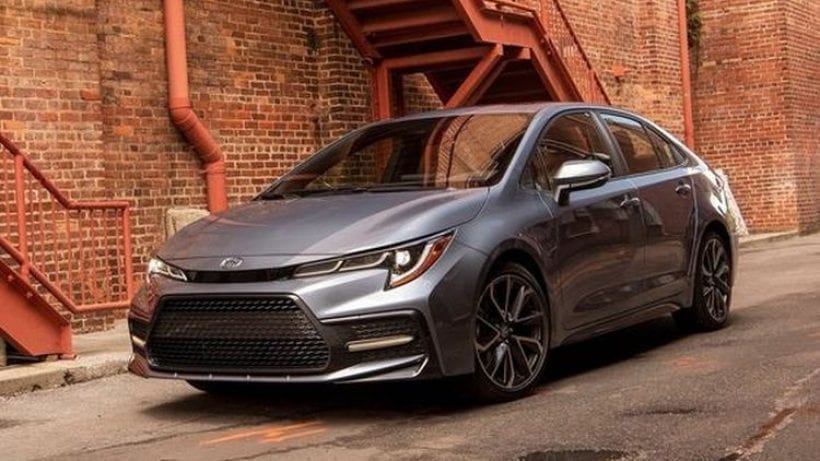 The Toyota Corolla has long been the best representation of what Toyota vehicles have to offer. With a legacy that goes all the way back to its first generation Corolla in 1968, it is a model that has remained popular because of its reliability, fuel economy, and outstanding durability. 11 generations later, this car looks to be taking back the market it has lost to uninspired (and admittedly ugly) design. When its closest competitors like the Mazda 3 and the Impreza were coming out with sleek and aggressive designs, the eighth to eleventh generation of the Corolla was coming out with plain, boring designs compared to its competitors. 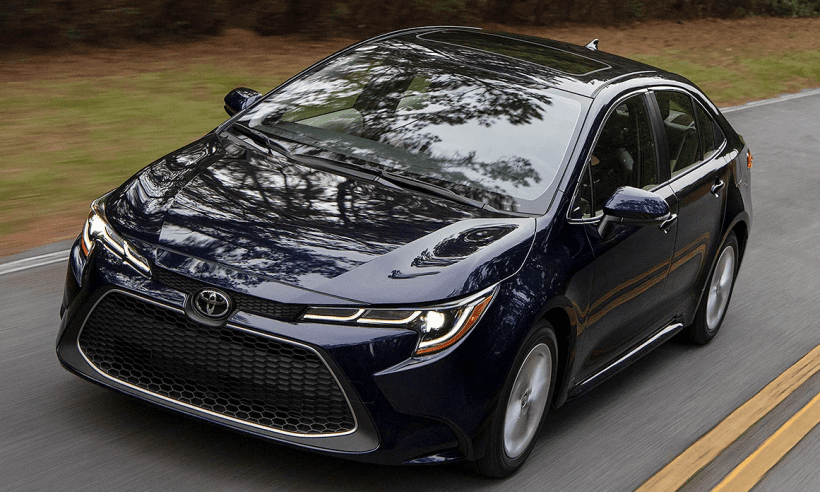 And while it may sound like a shallow thing to hear, aesthetic design really does have a significant impact on how a car sells. Now, the 2020 Corolla looks sharper than it’s ever been, which is a godsend after the apparent drought in design inspiration from the previous two generations. But besides a refreshed design, what else can you expect from the new Corolla?

The new redesign gives the car a much-needed boost in aesthetic value. The new model is predicted to be one of the most reliable cars on the market that comes with great fuel economy, and is also equipped with a full suite of active safety features in the form of Toyota’s Safety Sense 2.0. The base model also comes with an infotainment system which will be useful given the fact that the Internet of Things may soon find its way to cars. 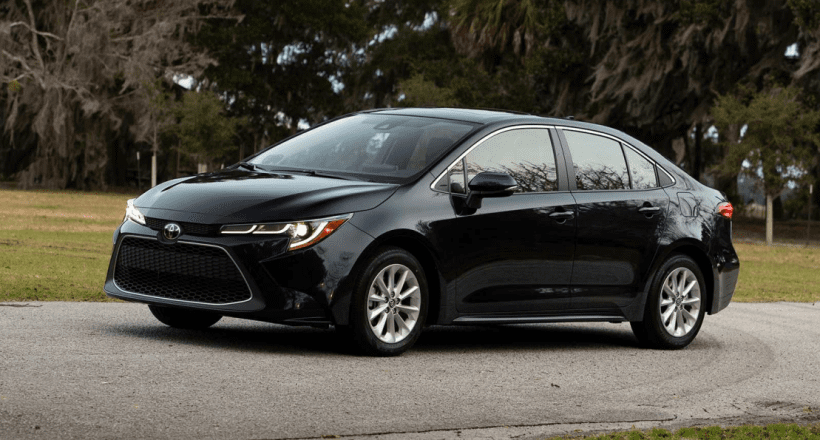 But, the car is not without its flaws. The 2020 Corolla still lags behind its competitors in terms of interior quality and performance, with the latter being more pronounced because of the weak engine on the base model as well as the inconsistent transmission performance. Then, there’s also the fact that the rear seat has very limited space on the hatchback model.

So, would the new model be worthy of your hard-earned money? If the new redesign isn’t something you’re excited about, then you might as well go for the 2018 Corolla and simply slap on some upgrades like the lights from XK Glow which are some of the best lights that you can get. And even if the new redesign isn’t enough to get you to buy the new sedan, a new 2.0 liter engine option has been added to the trims that you can buy. This easily offsets the weak base model engine. However, as a general rule, you can’t really go wrong with a Toyota Corolla. It is the peoples’ champ, afterall, considering its durability, reliability, and the safety features it’s packed with.

It would see that Toyota has been listening to its consumer base, with a clamor for better design while also retaining the aspects that make a Toyota, a Toyota. – reliability, durability, and safety. The 2020 model is setting up to be a worthy addition to a long legacy of excellent cars.