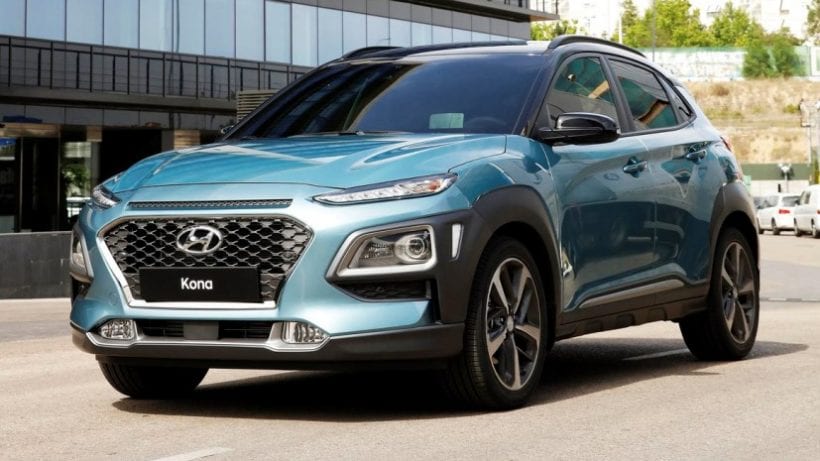 Hyundai, India’s second-largest automaker, introduced one of its premium SUVs, the Hyundai Kona at the 2018 Delhi Auto Expo. The car had first appeared at the 2017 Frankfurt Motor Show, where the company had also announced the electric version of the SUV, just like the Hyundai Ioniq. 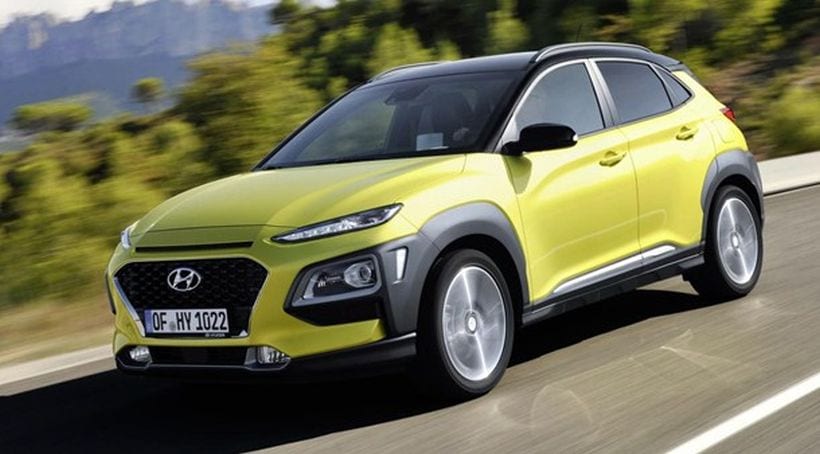 It is expected that the all-new Hyundai Kona will be launched in October 2018. However, the manufacturer has not confirmed the release date yet. The company will import the model as a CKD kit, and the assembling will be done in Chennai.

Both the interior and exterior of the Hyundai Kona have been blessed with a luxurious feel. The bonnet and front bumper of this vehicle come with a classy look. The car will be equipped with high-intensity headlights, daytime running lights and integrated turn indicators. It may also feature a new radiator grille having magnificent chrome surroundings. At the back, broad rear bumpers with a classy outline and stylish combo tail lamps are expected to be present. The car will also feature the Hyundai logo finished in chrome. 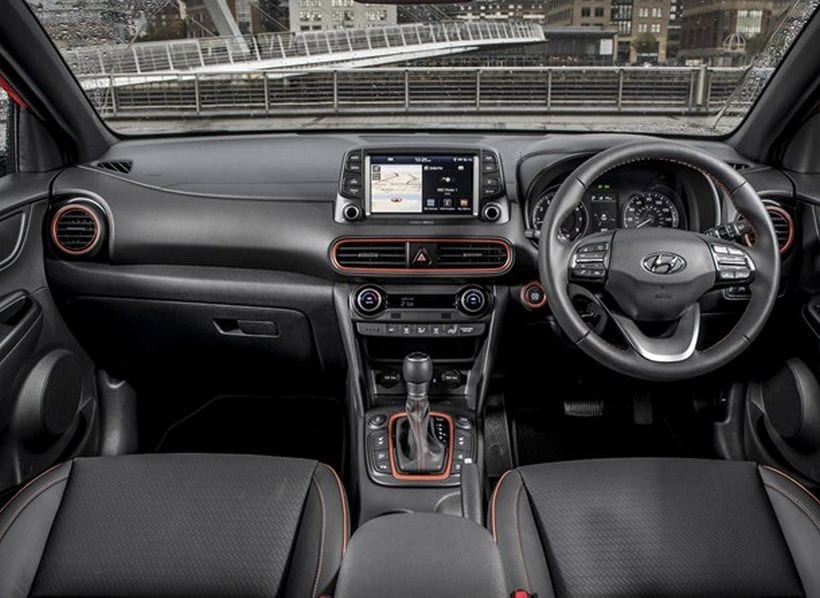 Inside the car, a new multi informative display is present that features the fuel indicator, gear indicator, etc. New multifunctional steering will bring audio control buttons. The seats will be padded and comfortable, whereas, the driver’s seat will also be height adjustable. Utility features like cup holders may be present at the center console and door trims. The automatic air conditioning feature will make your drive a lot more comfortable. Among other things, it will come with an advanced infotainment system which has a wide touchscreen display with navigation features as well as smartphone connectivity.

The all-new Hyundai Kona will be available with both petrol and diesel engines. The diesel variants are expected to get 1.4-litre and 1.6-litre units, whereas, the petrol variants will come with a four-cylinder, 1.4-litre engine which will provide a maximum of 120PS. Both options will be mated to a 6-speed manual gearbox or a 4-speed automatic transmission.

The electric version will feature two battery options, and those include 39.2kWh and 64kWh packs. The manufacturer has claimed that the batteries will be capable of running for 300 km and 470 km respectively with a single charge. The smaller battery will be paired with an electric motor that will deliver 133 bhp with 394 Nm of torque, whereas, the other one can produce a maximum of 200 bhp and 394 Nm torque.

By using a 100 kW fast charger, you can top up the battery up to 80% in 54 minutes. However, it can take up to 6 hours to fully charge the smaller battery, and the bigger one will require up to 10 hours by using a standard AC power plug.

The car will come with drum brakes at the rear and disc brakes at the front. Moreover, the top trims may feature anti-lock braking system (ABS) with electronic brake force distribution (EBD) to make the braking more effective.

As for the safety features, all the variants of the vehicle will get two airbags, whereas, the top end variants may also get side and curtain airbags. The parking assistant system with audio and visual caution will help you to conveniently parking your vehicle. In addition, central locking system and seat belts are also available.

It is expected that the petrol variant of the Hyundai Kona will provide a maximum mileage of 17 km per liter. Whereas, the diesel variant is expected to deliver a maximum mileage of 20 km/l with is 1.6 L engine and 25 km/l with the 1.4L engine. However, the actual mileage will be depending upon the featured accessories, the overall weight of the car and driving conditions.

The South Korean manufacturer is expecting that the company will be a tough competitor to the segment leaders like Maruti Suzuki Brezza, Volkswagen Polo, and Fiat Punto.

The second largest automaker of the country, Hyundai, has announced that the SUV will be launched in India with an electric powertrain option. The SUV will be priced between Rs. 12 lakh and Rs. 18 lakhs. Whereas, the EV will come up with a starting price tag of over Rs. 25 lakhs.