As we reported earlier this week, Ford Australia is currently working on the new Bronco and customers around the world are anxious to see it. Meanwhile, Ford’s Troller brand in Brazil has already presented the new SUV Troller T4 Xtreme which resembles a modern interpretation of Ford Bronco. Judging from these photos from Sao Paulo Motor Show, the new off-roader will have a chiseled shape and could turn out to be the next best thing.

The new vehicle resembles the classic Bronco in the sense of its shape. The boxy front end is completed by the bracket-shaped headlights which F-150 model also has. Want to cross shallow water with this SUV? That would not be a problem since the new SUV has a snorkel added into the A-pillar. 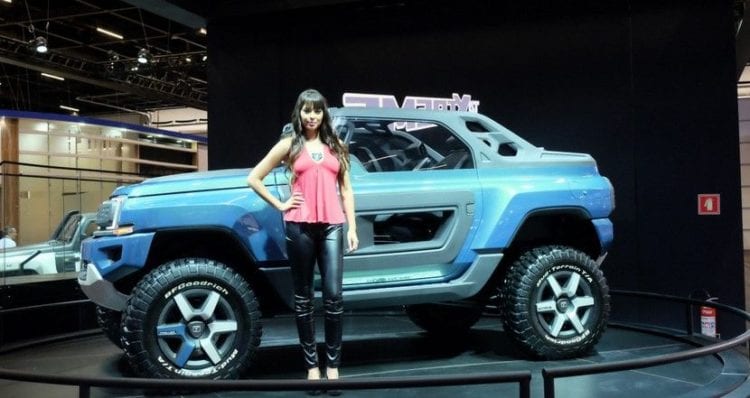 In the interior, the car has two front seats and one in the back. Obviously, this is only a concept, so we expect to see few changes regarding this for the production version. The roof is not provided while the storage departments in the back allow the passengers to carry their gear trouble-free.

The Troller T4 and the Extreme version share the same Ranger-derived underpinnings. These vehicles run on the same 3.2-liter five-cylinder diesel engine with 200 horsepower and 347 pound-feet of torque. Transmission of choice is a six-speed manual which distributes the power to a four-wheel drive system. The buyer can drive the Troller T4 on a two-wheel drive, four-wheel drive high and four-wheel drive low settings, but we don’t know if this will be available for the Xtreme edition.

With a mix of Jeep Wrangler, Land Rover Defender and a body of fiberglass, the T4 already looks fierce, even the standard version. Although the Brazilian company used to equip the T4 with Volkswagen parts, it all changed when the Blue Oval Automaker took it over and now it brings Ford sourced bits and pieces. Cooperation between engineers from Brazil and Australia could be a beneficial one, and we might even see a sign of the T4 Xtreme in the new Ford Bronco. 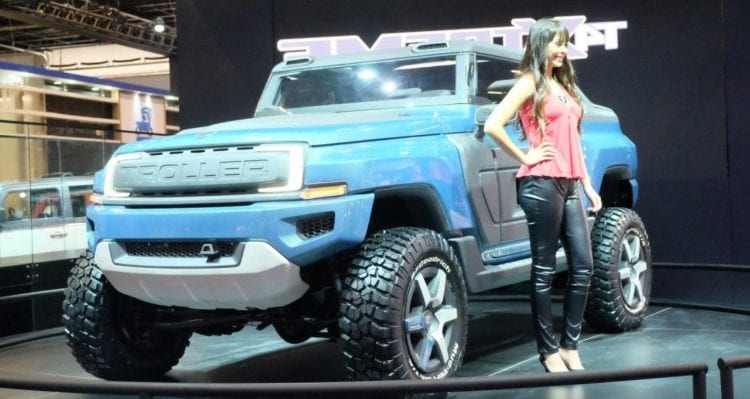