It’s a busy time of the year at the American automaker headquarters with Ford GT and SVT Raptor scheduled to debut in last two months of 2016. Some might say that after that Ford will make a break, but we beg to differ. Ford will just change the type of vehicle and switch from the highway to off-road tracks.

As a result of a renewed contract between the United Auto Workers and Ford, Ranger and Bronco are coming back to U.S. and the production of Ford Focus and C-Max will continue outside of the U.S. The Ranger has not been manufactured in U.S since 2012 and the final edition Bronco was made in U.S. 20 years ago. The reason for this production halt was low demand for off-roaders and high demand for suburban vehicles.

The last batch of Broncos that were made in 1996 had the same underpinnings like the F-150 of that period. However, the Bronco II from the early ‘80s and the Ranger had the same platform. Based on these two models, came the Explorer which was wildly popular as a family SUV. Now, after twenty or so years, the Bronco and Ranger will be refurbished and modified to suit the needs of today’s driver all while preserving that raw appearance.

All we know is that these cars will be manufactured in the future. What will they have? How will they perform? What will they look like? There are many more questions and no answers. The Ranger was not offered in U.S. and Canada, and in other countries it was sold as T6. The fact that T6 is similar to F-150 in size means that great changes may be in store before it starts selling on the American market. It’s a different story with the Bronco. We know nothing and can only assume, based on the knowledge on T6 and current Ford’s trucks, how it will turn out to be. 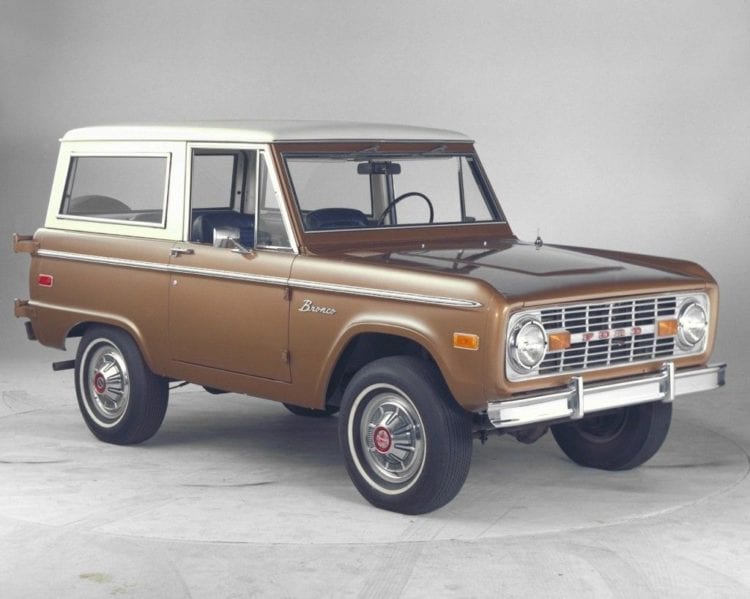 Although F-150 will probably continue using 5.0-liter V8, the new 2020 Ford Bronco will run on a smaller engine. The example for this is the 2017 SVT Raptor which will switch from 6.2-liter V8 to 3.5-liter turbocharged EcoBoost V6. The former engine has 411 horsepower and 434 pound-feet of torque while the latter has 450 horsepower. This seems like a more likely option than a heavy V8, too.

Moving forward is what keeps Ford going so don’t let yourself feel nostalgic for the big 5.0-liter engines that Bronco used to have as the new one will certainly offer more in terms of performances and fuel efficiency. 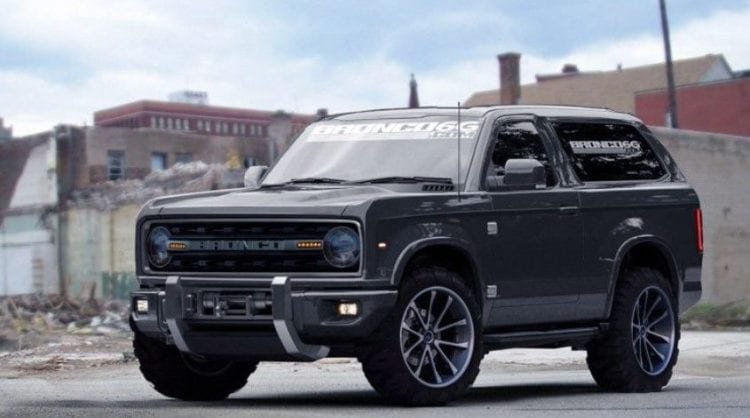 When full-size Blazer was replaced by Chevy Tahoe in 1992, the Tahoe was offered as a Bronco-fighter with two doors. Over the next few years, it evolved to a luxurious, shorter-wheelbase Suburban. The weight of the Tahoe today can be up to 5,600 pounds. The new Ford Bronco is expected to be lighter than the Tahoe because of the aluminum Ford uses on its trucks. Resurrected icon will dominate the market with the Jeep Wrangler being smaller and the Tahoe larger than it. Ford wants to be in the golden middle size segment and on the top performance-wise.

Another important reminder is that the new vehicle will be built in America. The Chicken Tax is a reason why the Ranger is not sold in U.S., and the latest renegotiated contract between the Blue Oval Automaker and U.A.W. means that most American manufacturing facilities will be switching to trucks and SUVs. As a result, Ford’s vehicles will be produced in the U.S. So, instead of the Focus and C-Max, Ford’s Michigan Avenue plant will be manufacturing the Ranger and Bronco which will be made American, although it might be based on the T6. 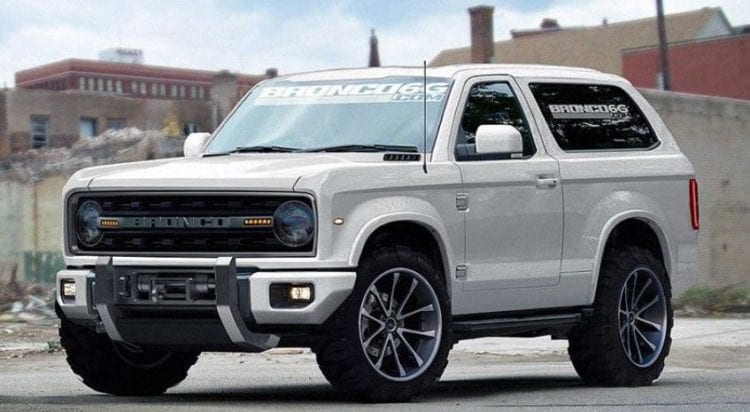 If the new Bronco really wants to adapt to the market and be successful, it has to keep its reputation as a raw vehicle and still be different from Fords currently offered SUVs. The competition is tough, and the refurbished Bronco must have both rear-wheel and four-wheel drive variants if Ford wants to keep up. Having that in mind, the new vehicle will probably have a two-wheel drive as a base trim and a 4WD as a factory production trim.

Known for its easy and natural ability to go from highway to an off-road excursion, its reputation for rough terrain driving is increasing by the day. Companies like Icon, which refurbish and modify old models, earn a lot of money on them, and it can go up to six-figures. Through this process, they certainly are helping out in increasing the popularity. The new Bronco might be manufactured even as a mix with a genuine contemporary classic Ford SVT Raptor.