Home
Insurance
Do new Cars really Depreciate the Minute you buy them?

One of the first things young people hear when buying their first cars is that new cars lose value the minute they are driven off the dealers’ floor. Whether you were born in the fifties or the 2000s, your parents probably advised you that if you buy a new car, it will depreciate the moment you drive it off the lot. Thereafter, it will continue to depreciate at a rapid pace, losing as much as 40% of its value in the first year.

This is a claim few people take the time to actually investigate this, assuming automatically instead that it is as good as canon in personal finance and motoring. But is it really true?

There is a simple answer and a complex answer to this. The simple answer is that it is indeed true. A new car depreciates the moment you drive it off the lot, and you’ll never get its original value back. This isn’t exactly surprising as wear and tear is part and parcel of driving a car. It’s not quite so straightforward as that, though, because the complex answer is that used car prices are actually entirely made up, and it’s really a matter of supply and demand.

Let’s look a little closer at what this means.

The Price of a Used Car If you have ever bought or sold a used car, you will know that there is no fixed price. While there is a suggested price based on a number of factors, including the age, mileage, condition, color, and more, the price you charge or pay depends more on circumstantial and personal factors. If you, as a buyer, are desperate for money, you will take a hit on the price. If you, as a seller, want the car really badly but another person has already made an offer, you will pay more for it.

Even in terms of the so-called “book price”, the value is subject to supply and demand. Think about an old Rolls Royce. People buying these antique cars will pay a lot more for them than they would have when they were first introduced, even considering inflation. This is not just because people love antiques, though that’s certainly part of it, but rather because of their relative rarity.

So, if a company like Ferrari releases a limited edition car, with only a few thousand available worldwide, the car is likely to appreciate in price the moment they’re sold out.

These examples might seem irrelevant if you simply want to know how much the average car will depreciate when you leave the lot. Isn’t there a straightforward answer? Technically, the answer is that it depreciates a few percent, leading up to as much as a full 40% by the end of the first year. However, the collectables market is quite different from the usual used car market and you can, in theory, end up selling a limited edition car for more than you paid for it. That said, there’s a reason why collectable and rare cars go for as much as they do – they’re just not all that easy to come by and prove to be the exception that proves the rule.

Besides, few people actually sell their cars the moment they leave the lot. If you are trying to sell your car immediately, this probably means you are desperate, and therefore will take a bigger hit than you would otherwise have to.

Why It Matters: Insurance 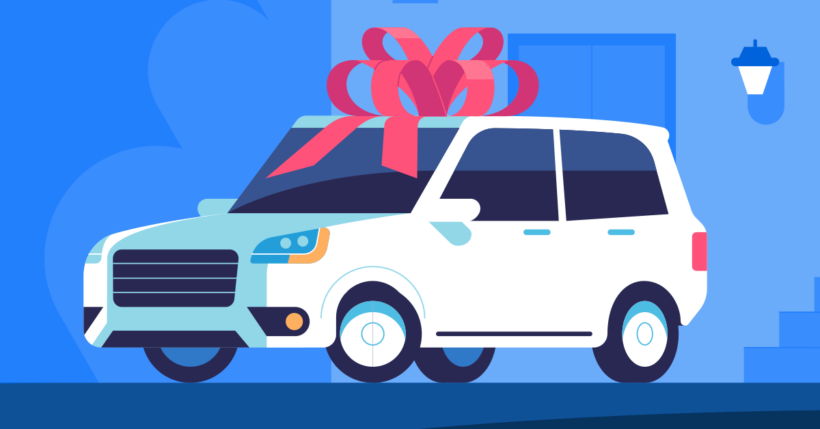 Based on this, you may be wondering if it really matters what a car’s ‘objective’ value is. The reality is that it mostly matters for the sake of insurance. Insurance for a new car is going to cost you more, as you are paying a premium that covers its full value. If you bought a used car, the premium will be calculated based on its value according to factors such as age, mileage, and so on.

When considering buying a new car, you should not necessarily be swayed by the potential for depreciation. After all, you’re unlikely to sell it immediately, and in case of an accident or theft, you would prefer to have insurance pay for a brand new car, rather than the value of an almost-new used car that you may struggle to find again. Furthermore, you do get perks when you buy straight from the maker of the car. That said, if you do come across a great deal on a car that is basically new, you might want to take the win. However, it’s best to get clued up as much as possible and read more info about new car insurance and what it entails.

It all comes down to a cost benefit analysis that pits things like reliability, a complete service record, dealer warranties, and the ability to customize your car against the fact that new cars are more expensive out of the gate, lose their value quicker than their pre-owned counterparts and are, on average, much more expensive to insure. Each person’s financial reality, what they’re looking for in a car and their priorities will dictate how they balance these opposing factors. 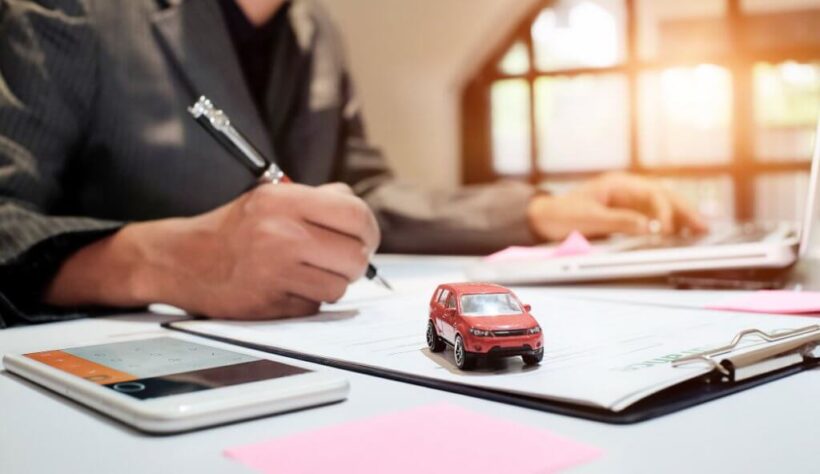 In the case of rare cars, your insurance premium will be calculated differently. After all, you do not only want to insure the price of the car at purchase if it is going to immediately increase in value. To be sure, it won’t appreciate immediately, but will do so the longer you hang onto it. To keep up to date with it, you will need to readjust your insurance premiums each year. And, sadly and most unfairly, insurance will never pay you out what you could get on the collectors market. It’s a huge risk, which is why most people who own super rare or valuable cars, keep them locked up and only drive them on very special occasions.

So, in answer to the question of whether cars really depreciate immediately, it’s complicated as you can see. Objective value is only really useful for insurance and even then that’s when we’re not talking about collectables, as used car prices vary considerably based on supply and demand.