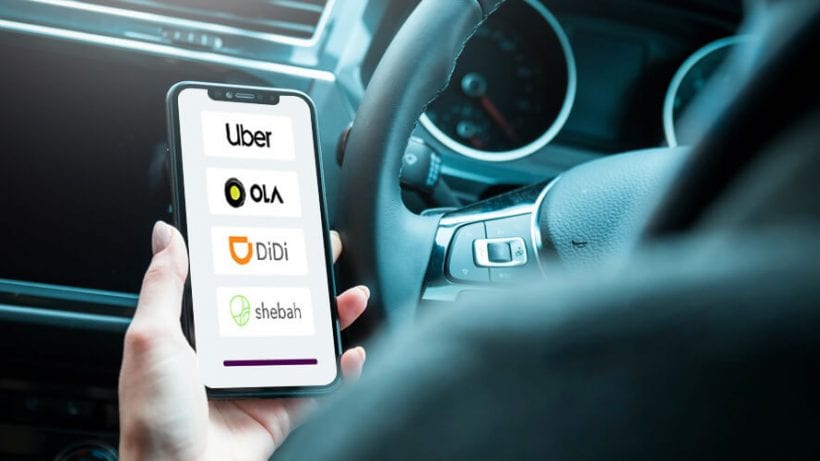 There are massive costs to maintain a vehicle in almost all countries around the world. Owning a
car is much cheaper and easily accessible today in comparison to their prices a few decades
back. Unfortunately, they come with a lot of overheads. All of these costs begin adding up and
include more mandatory requirements like insurance, maintenance, loan payments in some
cases, wear and tear and other amounts that you have to keep shelling out. Additionally, there
are fuel costs and massive costs on the off chance of an accident and repairs if something isn’t
functioning. In today’s world, with the congestion in most metros and the easy access to assisted
and rental services, people can choose to drive any vehicle they want for a fraction of the cost.

Additionally, the world was moving to car ride-hailing services like Uber and Ola, which are in
many countries, dominating the markets. Furthermore, countries even have various local and
regional apps for people, making it more convenient. The changes give a person moving from
one place to another the extra time to focus on other things, take time off, and prepare for
meetings, with the driving handled by a professional so they would not have to worry.
Additionally, looking after and maintaining the car was coordinated between the driver and
company, which is one less thing for the traveller to worry about. 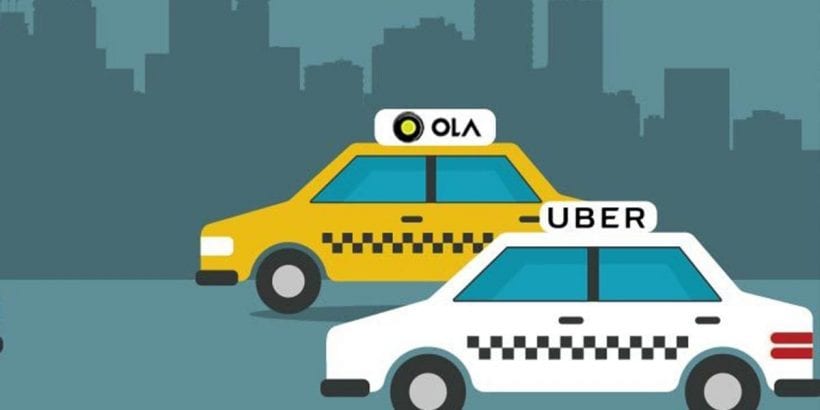 On the off chance that someone wanted to self-drive a vehicle, they could always get one without
purchasing it. Renting a car was an option, and they could rent a luxury vehicle or any vehicle of
their choice for a very tiny fraction of the cost. Overall, it was a significant upgrade at a small cost,
and could even have people changing their vehicle regularly instead of using the same one.

Additionally, there was a counter-culture brewing, with most people moving to electric
alternatives, with a massive emphasis on saving the environment. While there was a small portion
of the vehicle market moving to electric cars, there were other options. Countries like the UK and
the US were implementing an infrastructure that would allow people to purchase electric
vehicles, but that was not the case with every country. Many third world countries could not move
as fast since they did not even have basic infrastructure. Additionally, people moved back to
bicycles, skateboards, scooters and other simple modes of transport, if they had to travel a short
distance. Furthermore, there were electric options if they were heading a little far, and they were
more than happy to make the move. People were happy about the alternative, which was another
reason they pushed their vehicle purchases to the backburner.

There were a lot of challenges when it came to looking after vehicles during the pandemic. When
there were spikes in the number of people with COVID-19, the country would push for a national
lockdown. During the lockdowns, people could not leave their homes, unless they wanted to pick
up essential services or medical reasons. While vehicle maintenance was marked as an essential
service by the authorities in most parts of the world, people were not handling all these services
following the same template. If they could delay some of them, they would, pushing them for a
later point in time. With the number of people who caught the Coronavirus increasing, people did
not want to leave their homes if there was a chance that could too.

With the pandemic as challenging as it was, the Government also implemented the Temporary
Exemption Certificates (TECs), allowing people to delay getting the test until a later point in time.
However, it only lasted about 4-5 months to the beginning of the pandemic and was later
changed when markets started opening up again.

In the UK, more than 33% of vehicles, which adds up to approximately ten million cars, did not
pass their MOT test. Additionally, during the Coronavirus lockdown, many people chose not to
leave their homes and preferred delaying getting the cars checked. Some MOT centres would
send a driver to the house to pick up the car, so the owner did not have to leave the house.
There were other challenges they had to get through as well.

What were the downsides of using a rental vehicle? 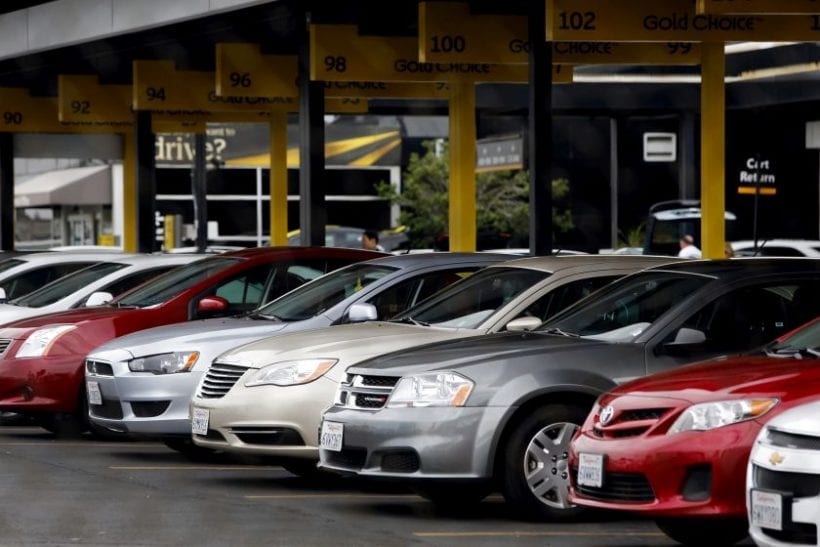 There were two basic concepts when using a rental vehicle service, using a self-drive vehicle or
getting a car with a driver. Getting a driver would ideally be using an Uber or renting one through
various services that provide a driver. Renting a car usually refers to people who would get their
vehicle and choose to drive it themselves. The former is quite convenient because it allows for
stress-free driving and has another person to drop and pick you up. Parking costs, fuel costs and
so on are not an issue at all. However, at times when you need a vehicle or want to drive one
around, and in instances like this, people can rent a vehicle that they would drive themselves.
The only downside with hiring a vehicle is that many people were using it in the past. The
experience of the next person who uses the vehicle depends on how well the car was looked
after by the previous one. Additionally, the car had to be properly maintained and taken for
regular servicing and repairs since it was going through so many drivers. Not forgetting the fees
to be paid to keep the car on the road.

There are websites and online platforms like checkmot.com that assist with the application
process, making it more convenient. However, the tests and checks needed the car to be there
for it to get a passing MOT certificate. The document was valid for a year, and owners had to get
it tested every year after the first three years. Additionally, the same platform would maintain
other information about the vehicle, including their history and the various checks they have
gone through, which makes understanding the pending repairs and changes, a lot more
convenient.

Additionally, there are even fines to pay if the vehicle is unused, and owners need to get a letter
stating that they are keeping their car off the roads.