More than three years ago the German automaker revealed the i8 model which is apparently going to get a facelift. As BMW Blog reports, the new vehicle will be unveiled in 2017 and will feature many updates probably coming from the Formula E safety car which is based on the i8 concept.

The new BMW i8 will have 372 horsepower (277 kilowatts) which is a 15 hp (11 kW) improvement from the outgoing model. This is not the only improvement, as the new vehicle will probably have better acceleration. The outgoing model will get you from zero to 62 mph (100 kilometers per hour) in 4.4 seconds, and BMW thinks that that is not good enough.

Also, the new vehicle will have better range despite the power increase. BMW plans to use a revised battery pack which i8 might borrow from the Formula E safety car. The Formula E has a 10.0-kWh battery whereas a 7.1-kWh battery pack is responsible for powering the production version. 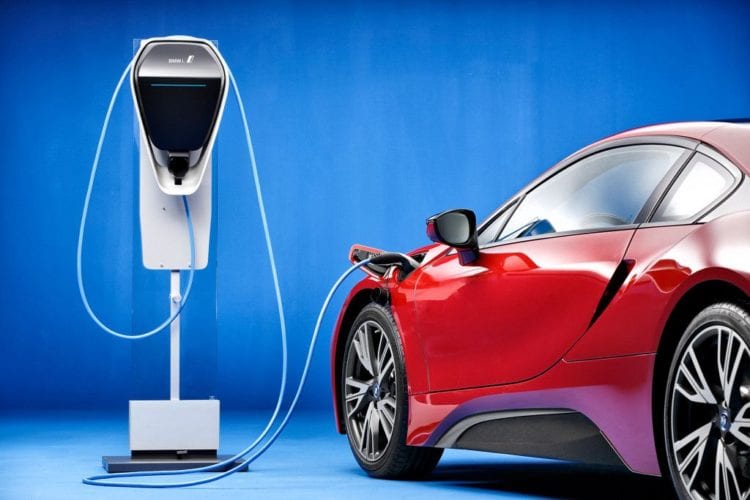 As BMW Blog reports, the new i8 will have a different chassis than its predecessor. These new chassis improvements are also borrowed from the Formula E safety vehicle so that the new model will feature revised spring and dampers along with modified upper wishbones and mounting points.

Since November 2013, more than 10,000 BMW i8 vehicles have been sold. The rumor that BMW might decide to unveil the next-generation i8 along with the i8 Spyder should be approached cautiously given the fact that it was previously reported that the Spyder might hit the market in 2018. Nonetheless, both versions will be eventually joining the revamped i3, a fully-electric X3 and 3 Series and an electric Mini in BMW’s electric cars section. BMW will attempt to achieve these goals without the help of their former four most important i division workers. 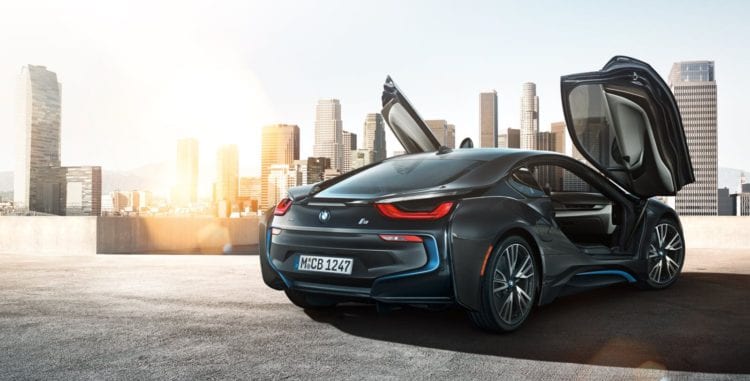