What is a muscle car?

Muscle car is an American term used to refer to a variety of high-performance automobiles. The Merriam-Webster dictionary defines muscle cars as “any of a group of American-made 2-door sports coupes with powerful engines designed for high-performance driving.”
~WikiPedia

Muscle car is an American term used to refer to a variety of high-performance automobiles. The Merriam-Webster dictionary defines muscle cars as “any of a group of American-made 2-door sports coupes with powerful engines designed for high-performance driving.”

Muscle cars are, they were and will always be part of American pop culture. As such they have been, through years, featured in many Hollywood movies. Main reason for this was that these cars could easily complement with the character of movie protagonist. Being the main man in the film was always easier if you drive a muscle car. Now, enough with this, let’s get to the list of best muscle cars in Hollywood history.

Most Popular Muscle Cars in Movies

Number one – The Dukes of Hazard, 1969 Dodge Charger – Muscle Cars

As you can see on the picture, the Charger in question is General Lee. This car performed numerous stunts during the film. Official data claim that there were 320 Chargers used during the filming and that somewhere around 17 made it home alive. One of the most interesting facts is that for the car to perform the jumps in the movie, had to be over-weighted with 450kg sandbags that were put in the trunks. 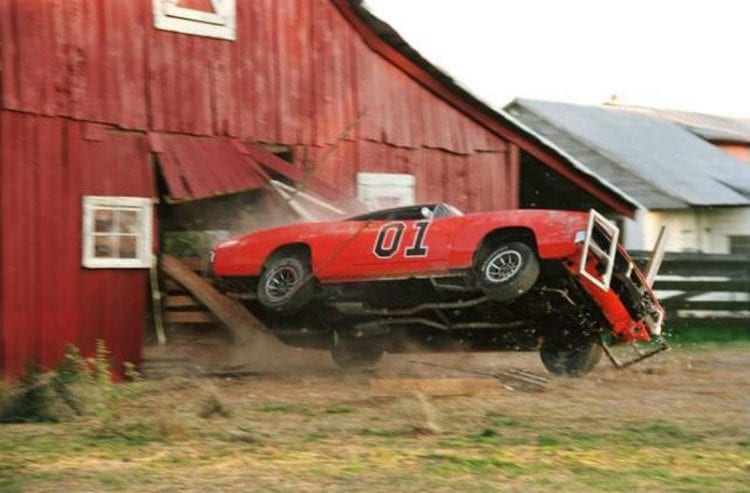 Eleanor edition of Mustang used in gone in 60 seconds, is Shelby Mustang GT500. Car experts and serious enthusiast know better that the car used in the movie was actually 1967 Ford Mustang Fastback customized by Steve Stanford to look like Gt500.

This car was redesigned 1971 Mustang Sportsroof, made to look like 1973 model. To this day it’s the only car that was star credited for taking part in the movie. It is estimated that about 250 hours was spent to modify this car.

The model used in this movie was Mustang Grande, which is longer than the model made for that year. Interesting fact about its color is that it was painted to match with Uma Thurman’s tracksuit. 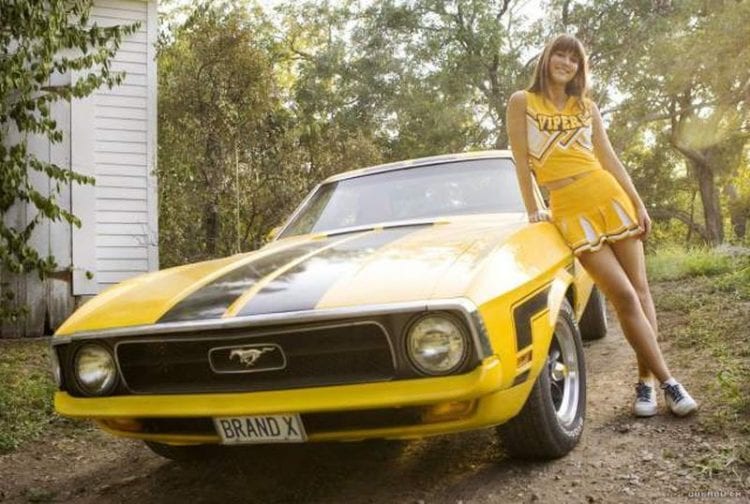 Number of Challengers used in this movie is five. All of them were in Alpine white color, prepared by Max Balchowsky – yes, it’s the same guy that made Chargers and Mustangs for a movie called Bullitt. Main reason why they used Challenger was its quality of the torsion air suspension and horsepower of course. We could see many Chrysler models in this movie, and it was a way to say “thank you” to Chrysler that gave a great deal on rental cars to 20th Century Fox. 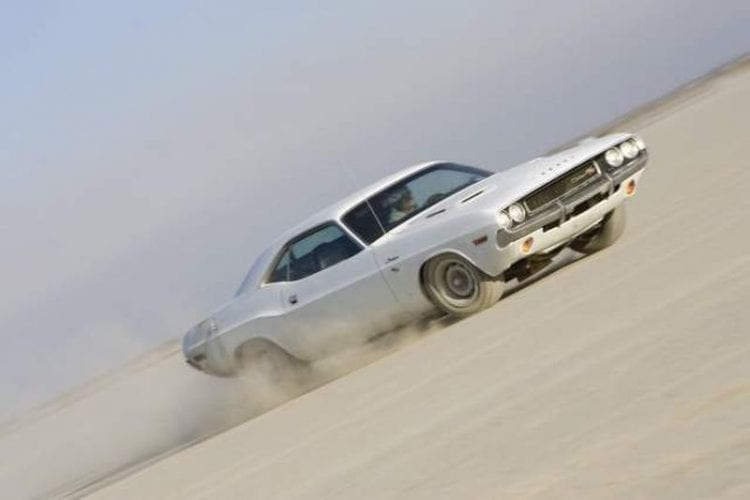 This movie can be regarded as the most famous Mustang movie of all time. It has lots of action, and it features Mustang rival – the Charger. What else can you wish for? Main reason for the popularity of this Mustang was Steve McQueen, who designed it, and inspired Ford to make special editions of Mustang GT named after the movie. 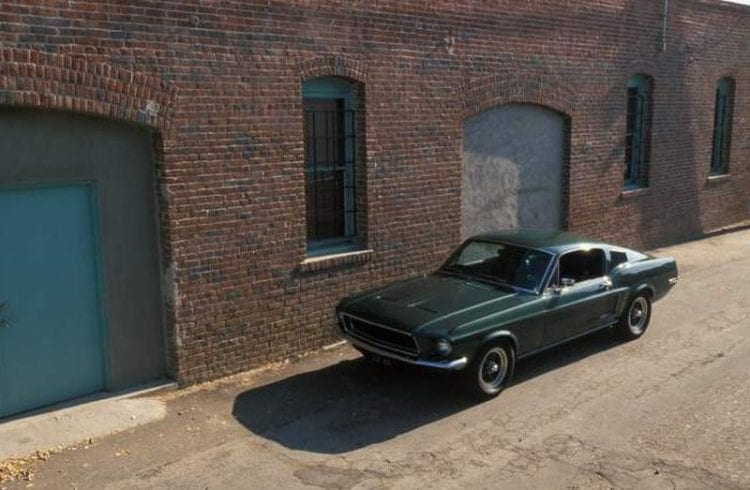 Vin Diesel – Dominic Toretto – Dodge Charger. Anything else? Yes! 900hp!. This Charger was modified trough the film series and eventually, has risen to this number. Edition used in the sixth installment was Daytona Charger. 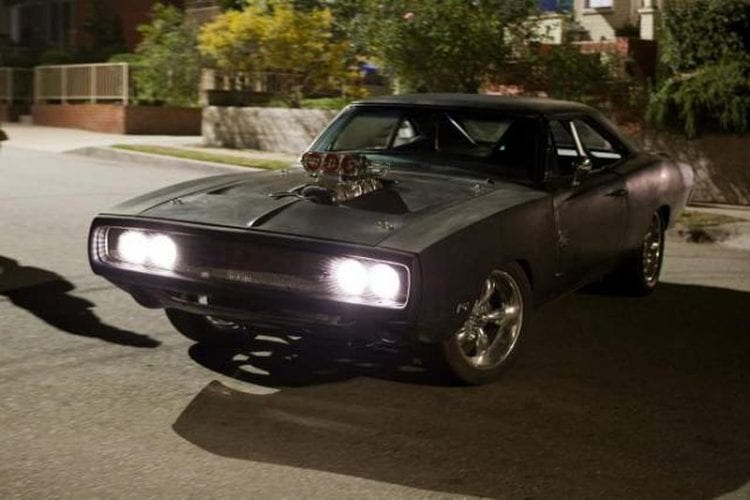 The main actor in this movie is Dodge Charger, no wait, it’s Nicolas Cage, no it’s Charger. Well, it’s Cage who drives the Charger. They are booth main actors. Together, as one. Hope this makes sense. Number of Chargers used in this movie is three, and they were all rebuilt, restored and last to this day. 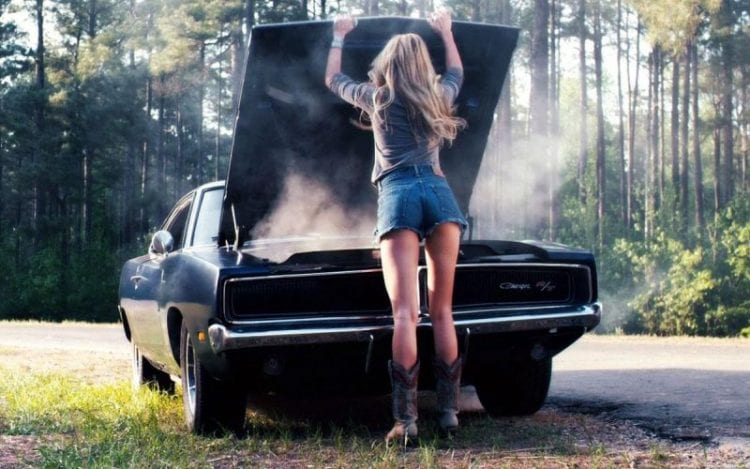 Actor driving the Chevelle in this movie was Dwayne The Rock Johnson. The car used was 1971 Chevelle, with 1970 model year front end, and it wasn’t actually an SS, but who cares. 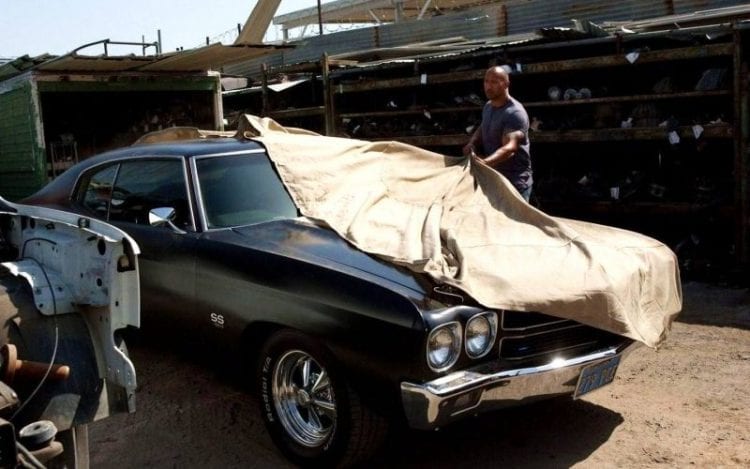 The car brought here was named after the movie! How cool is that? Clint Eastwood was driving one then and is driving one now. How cool is that to? Man developed a true love for this car. A number of Gran Torino’s manufactured rose to 496,645. The thing that makes it unique, besides appearing in Eastwood movie, is Magnum 500 wheels that are an eye-catching detail. 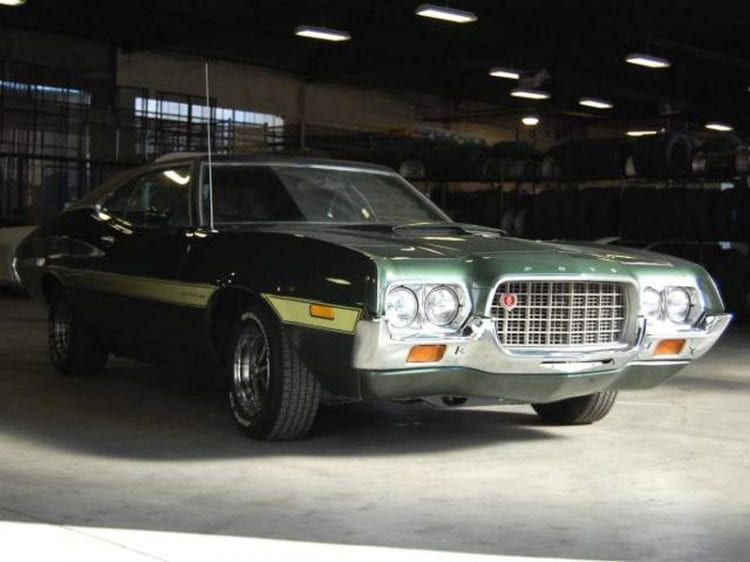 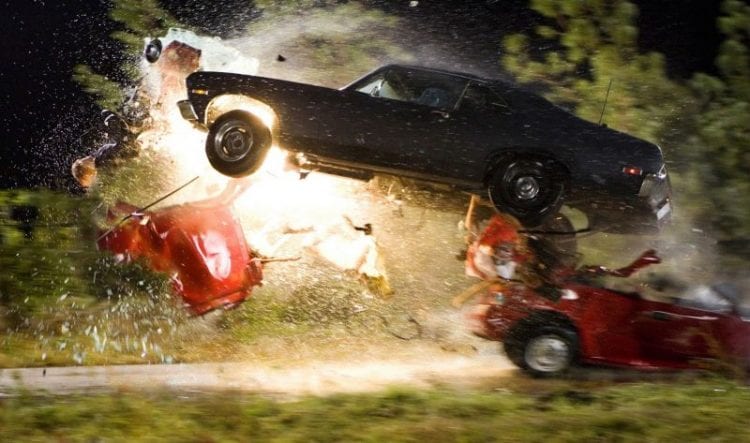 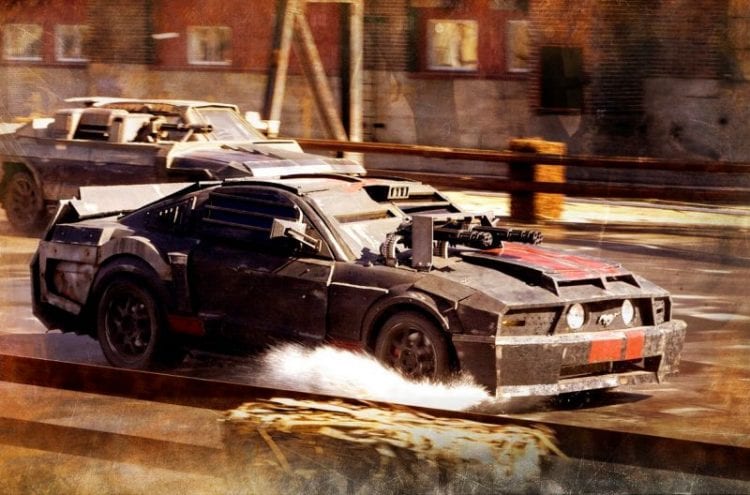 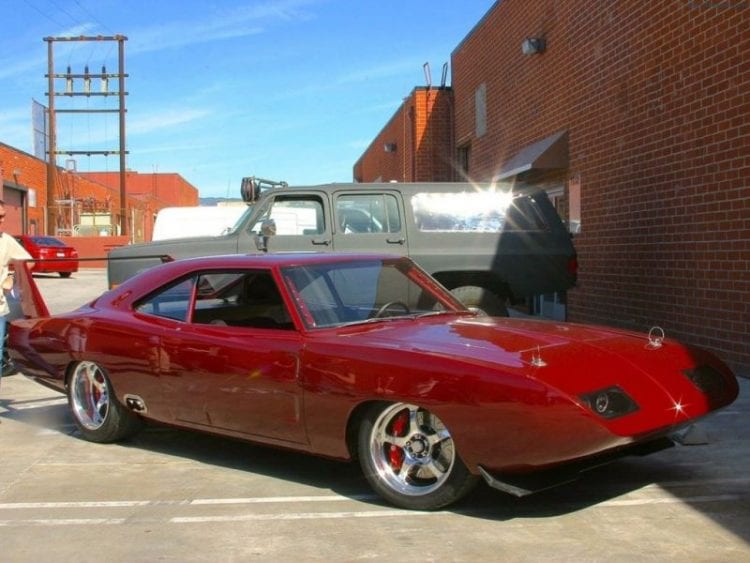 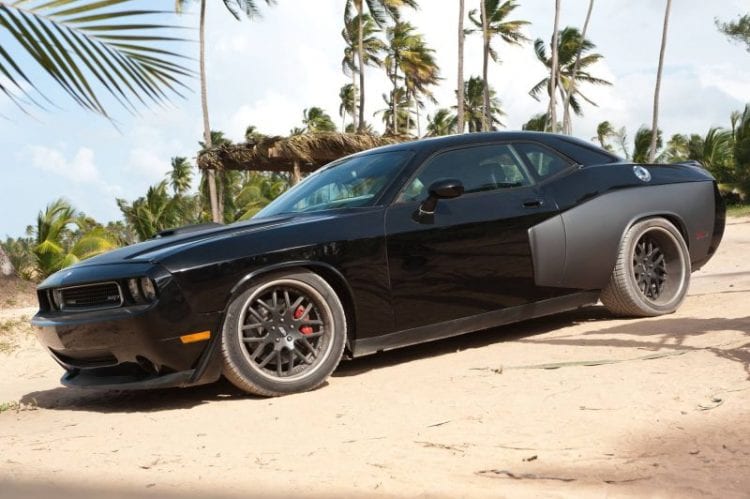 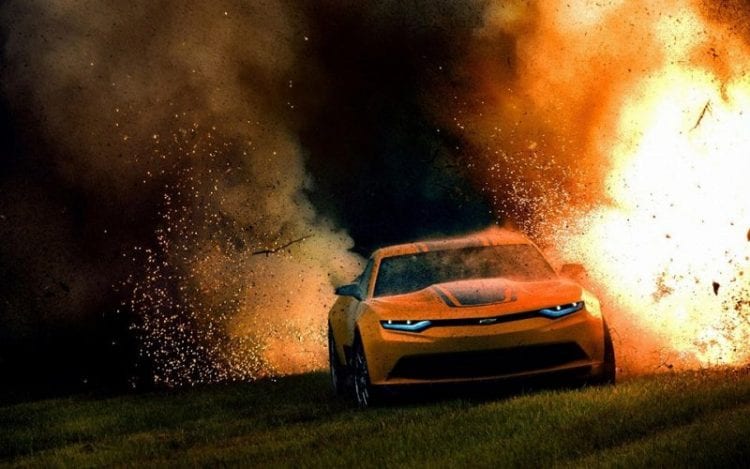 What was the very first muscle car?

Opinions on the origin of the muscle car vary, but the 1949 Oldsmobile Rocket 88, created in response to public interest in speed and power, is often cited as the first muscle car.