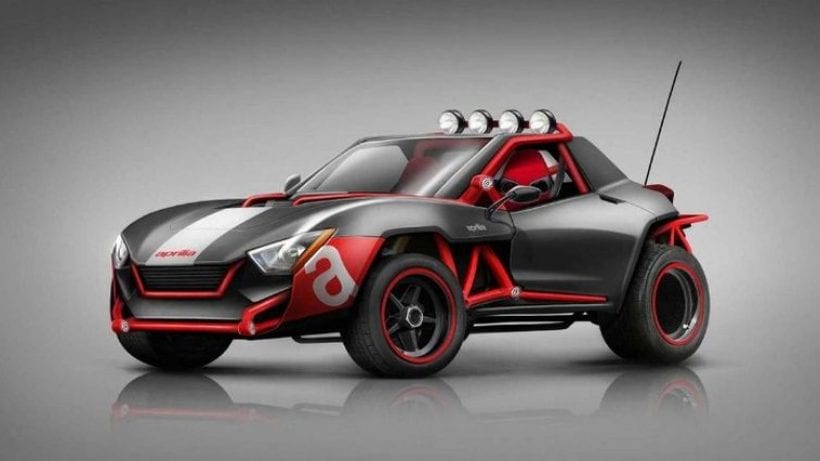 The artists at Jennings came up with a curious idea. Have you ever wondered what it would be like if motorcycle companies produced cars? Although some manufacturers offer both types of vehicles, such as Honda and BMW, the folks at Jennings focused on those companies who are entirely in the motorcycle business. However, we have to mention that there are a few manufacturers who did produce cars, but it was a long time ago, so they are not considered to be carmakers. Below, you can see six renderings created by Jennings Motor Group. 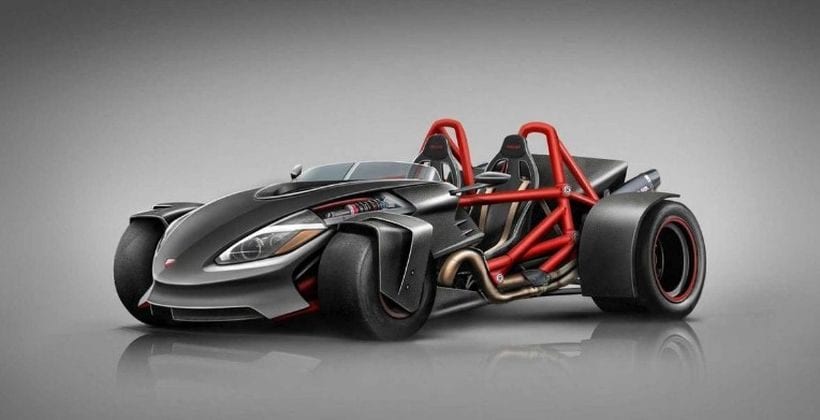 This Ducati car would look like some sort of an off-road conqueror and a track-oriented vehicle at the same time. It is equipped with exhaust pipes which are exiting towards the middle, whereas the swooping nose makes this creation futuristic. However, the front fenders don’t fit the rest of the design whereas headlights are too large for the rest of the car. What is cool about this Ducati is the red color of the roll cage and sports seats.