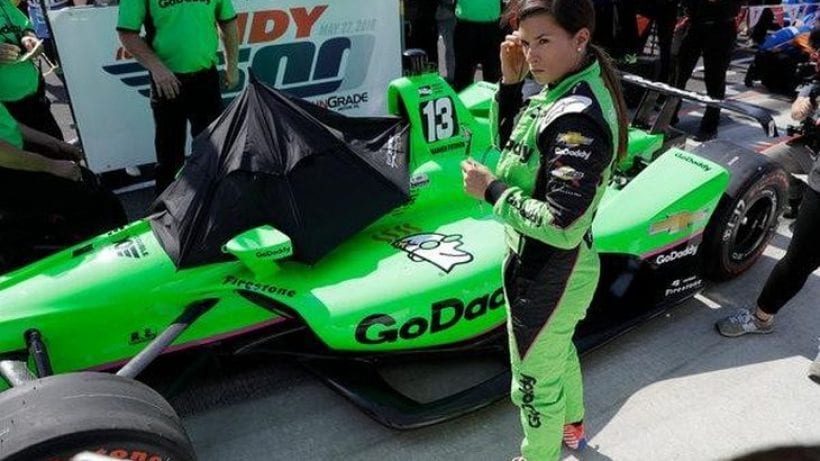 Danica Patrick, a 37 years old most successful American race driver is currently working with multiple companies including Tissot, secret, Coca-Cola, Chevrolet, and GoDaddy. Danica Patrick loves Tissot watches and wears a Tissot T Race watch with white dial and straps. She owns athletic wear clothing brand “warrior” and a successful wine business “Somnium”. She holds the record of being the only women in history to win 2008 Indy Japan 300 in IndyCar Series race. Patrick is also the only woman to have raced at both the Daytona 500 and the Indianapolis 500. Sadly, her career on the track ended with a crash at Indianapolis 500 leaving her fans devastated. Her green color Chevrolet slammed into the wall on the 68th lap. Danica was very lucky to walk away unharmed. After infield medical facility cleared her, she said, “Today was really disappointing”. 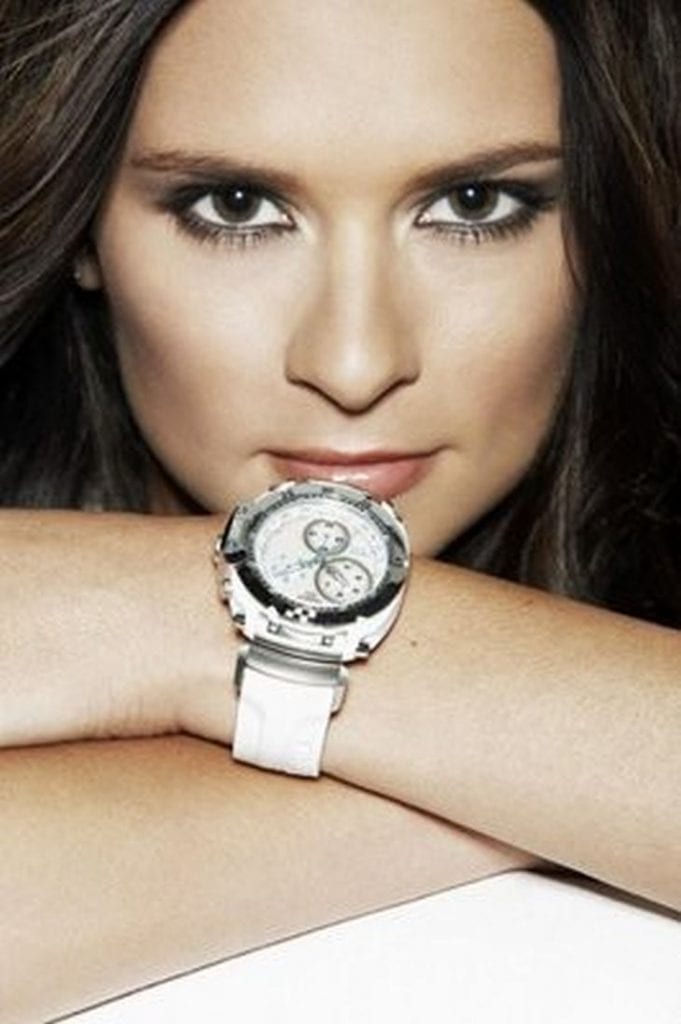 Born to a working-class family she has come a long way from a very successful race driver to brand ambassador and an outstanding entrepreneur. Not many race drivers got success after racing career. Most of them just retire and do nothing. Danica was a full-time race driver and had no experience of business but she has grown her brand rapidly over a few years simply because she is an enthusiast. After she retired, GoDaddy continues a relationship with her even when she do not have a green color racecar to sponsor. Danica Patrick is currently working with GoDaddy, representing them in public speaking, media appearances, and advertisements. She has put herself in the shoes of other small business owners, by launching her own website, danicapatrick.com, with help from the hosting/domain register company.

Her first very own venture was the purchase of a vineyard in 2009 far up the switchbacks of Howell Mountain that stated production in 2011. She named her vineyard “which means dream in Latin because she dreamed of having her own winery someday. Patrick also introduced a line of athletic wear for women, named “Warrior”, and recently she write a book on fitness titled“Pretty Intense”, in which she talked about several workout tips and let her nutrition regimen known to the world.