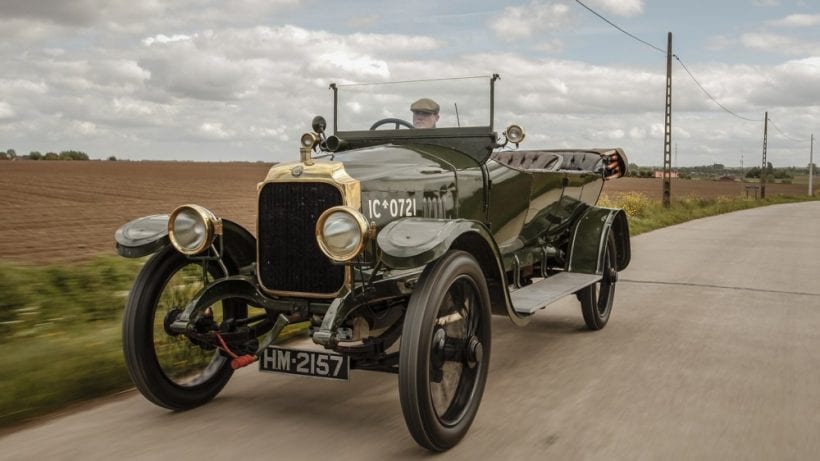 There are a couple of amazing men that need to be mentioned who were trailblazers when it comes to the dawn of the automobile industry. Let’s look at 8 of those men who were behind over 100,000 patents. 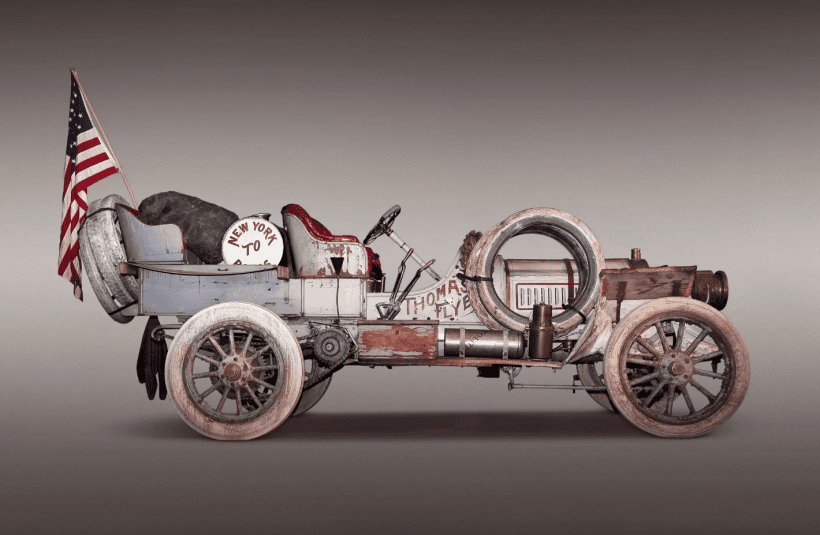 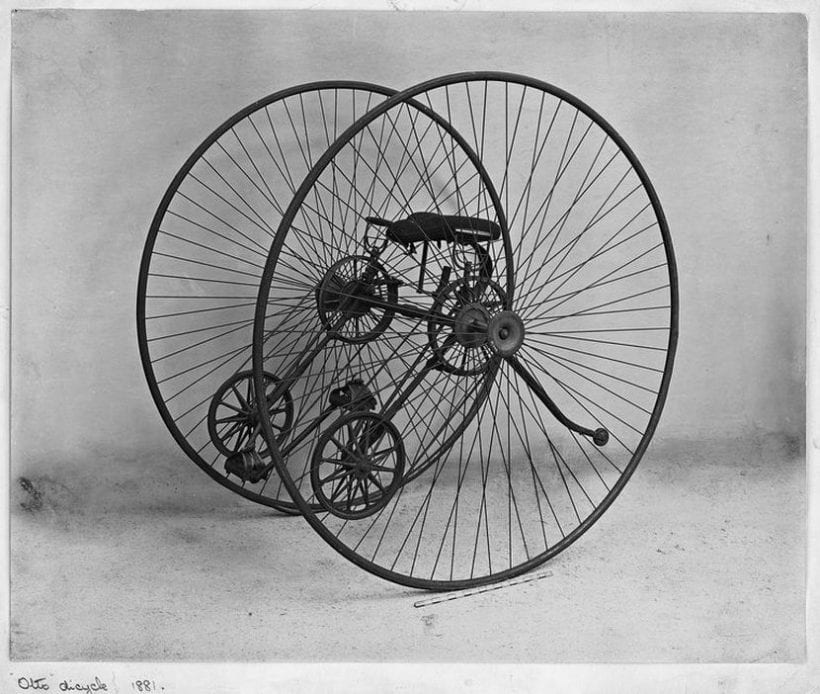 This invention came in 1876 and it was one of the most important when it comes to engine design. He built the first usable four-stroke internal combustion engine called the “Otto Cycle Engine.” 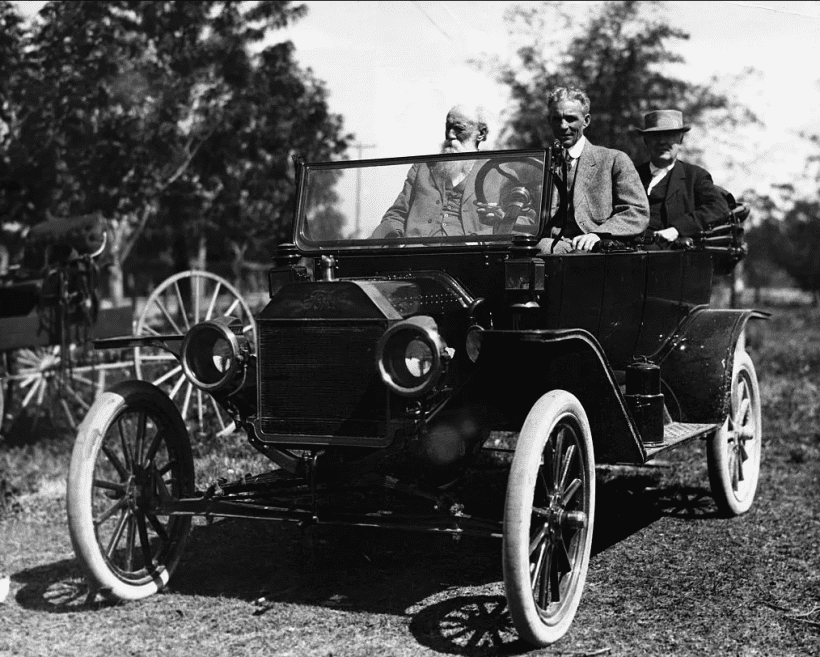 Henry Ford did a lot for the car industry like improving the assembly line, popularizing cars that run on gas and inventing a transmission mechanism. 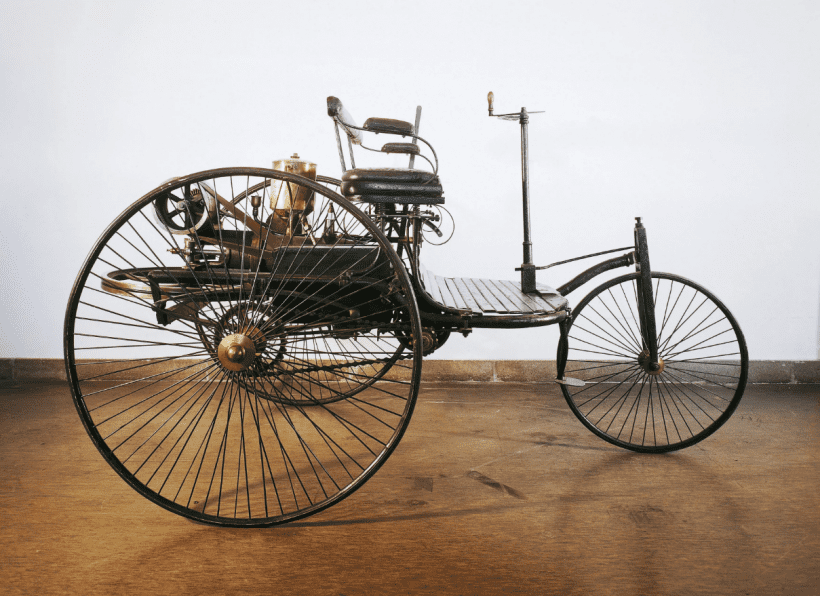 This German man was the first to design a usable car powered by an internal-combustion engine. This happened in 1885. 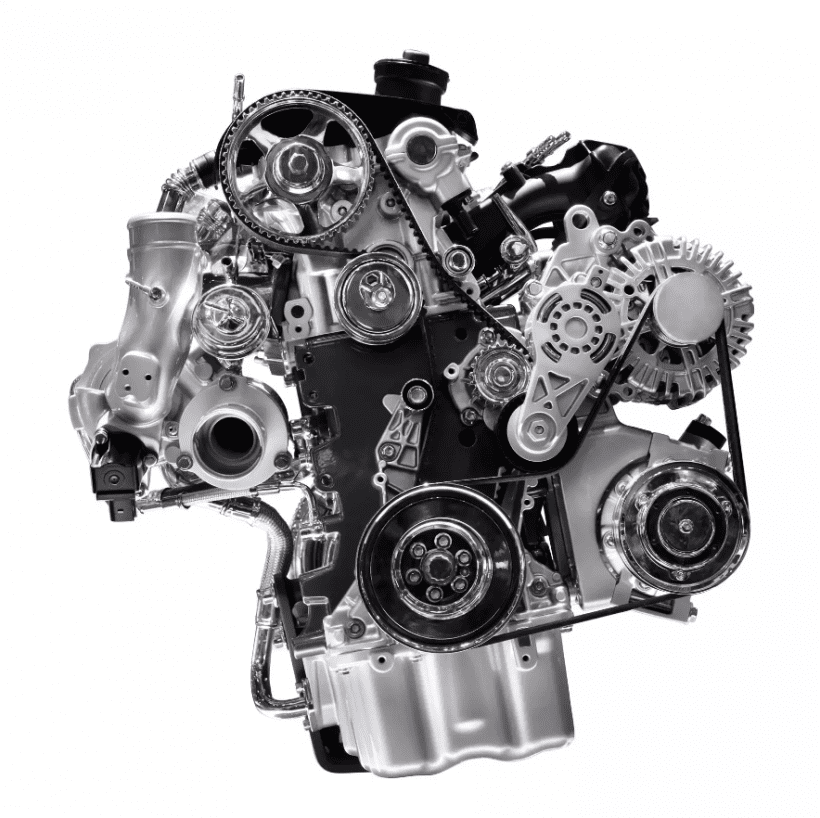 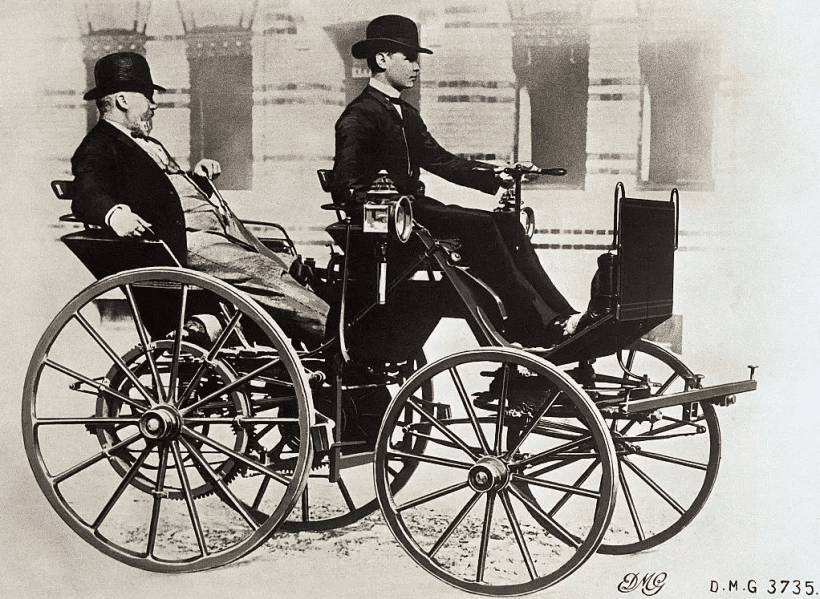 His invention brought about a revolution in car design since he invited a gas engine which made it possible. This happened in 1885 and in 1886 he made the first four-wheeled car. 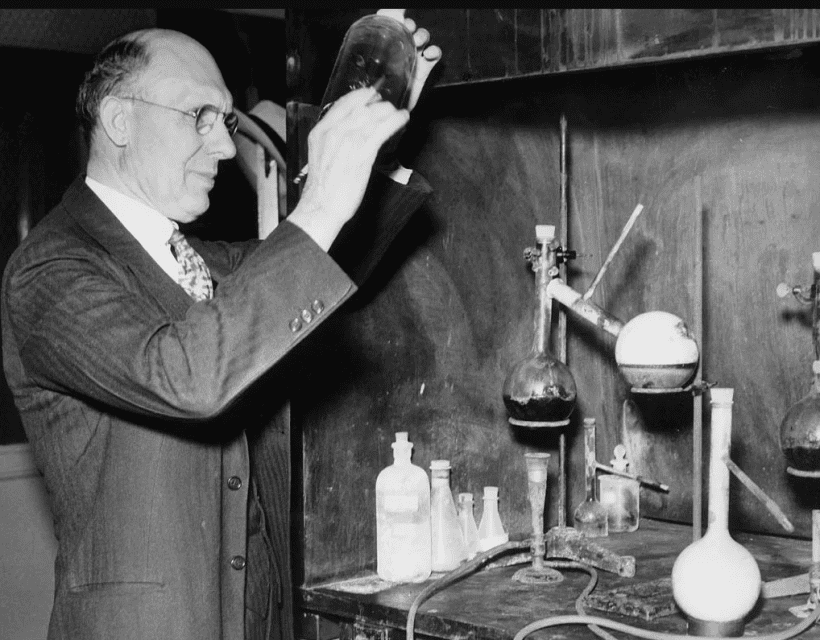 Charles Franklin Kettering invented the first car that ran on an electrical ignition system and a usable engine-driven generator. 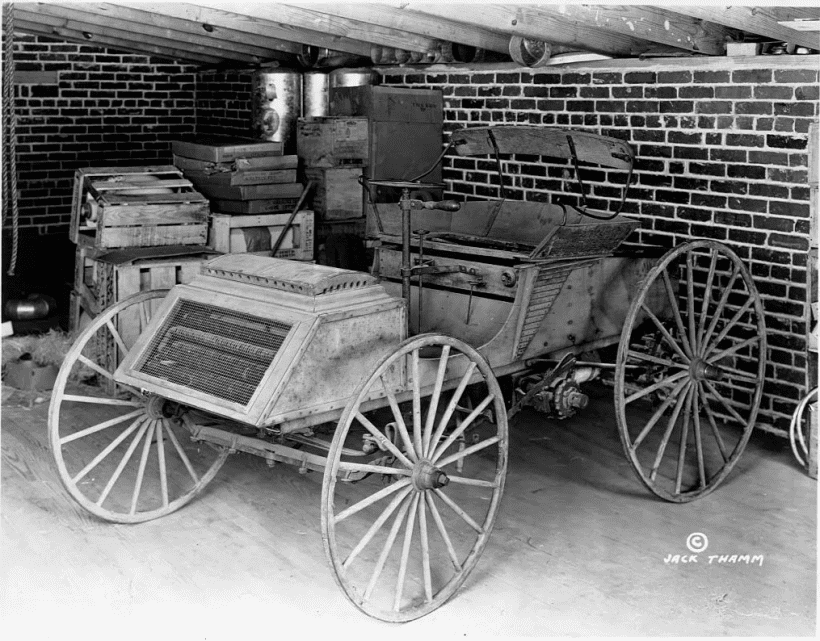 These two brothers designed the first commercial car powered by gasoline, it was Charles and Frank Duryea. They were initially bicycle makers but got interested in automobiles.