Mitsubishi is going through some rough time lately. It is suffering from the same fate as VW with its Dieselgate, with the difference that Japanese are handling it in much more dignified and quieter manner. Since they honorably admitted everything from the beginning, faced with huge penalties and reimbursement, they found their way out in Nissan, which upon purchase became the largest stakeholder in Mitsubishi Motors.

Even before their meddling with fuel efficiency figures, the company was suffering from low sales, and it closed both European and US production, while still being viable due to domestic and Asian sales. We see nothing wrong with the fact that Nissan is going to pull the shoots now and we see it as a chance for Mitsubishi to up its game, and it needs it. In the meantime, its compact crossover is still in the market as a competitive vehicle so let’s see what Mitsubishi ASX 2017 model has to offer.

ASX was introduced in 2010 as successor to Space Runner which was compact MPV. ASX chose much more appealing and wanted the shape of crossover, and it looked quite interesting at the beginning. It carried Lancer fascia and mounted on little SUV it made it look quite angry and menacing. In 2015 it received a mild facelift with just a slight revision of grille and area around fog lights. 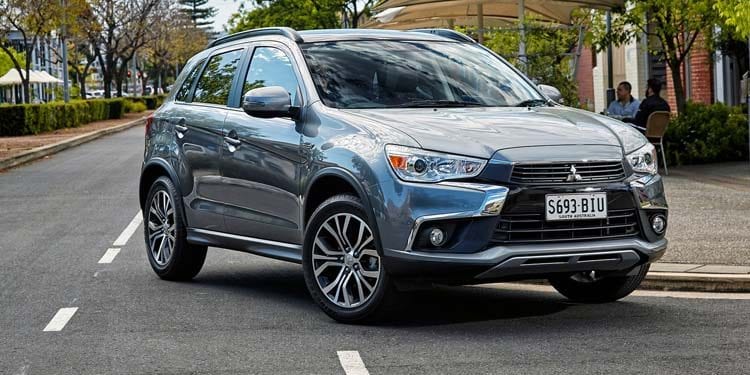 In 2016 yet another redesign has come, but more serious one. Front fascia receives quite a makeover with even bolder and angrier appearance, while rear end got less attention with the just different shape of plastic moldings and changes to lights configuration barely visible. The car is clearly outdated, but the only thing that keeps it floating is that furious fascia, rare in this class of vehicles.

Mitsubishi has never shined in the interior area. It usually suffered from unimaginative, cheap and plasticky cabins and ASX is not a different story. The cabin wasn’t a charmer in 2010, let alone today. 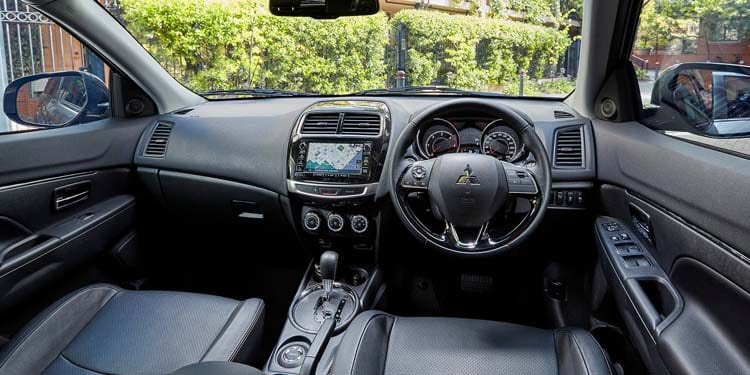 Refreshes brought some visual tweaks and better materials in few places, but overall it is quite dull both in design and in refinement. It is way behind rivals making it close only to the one in Suzuki Vitara, and there is nothing good about that. 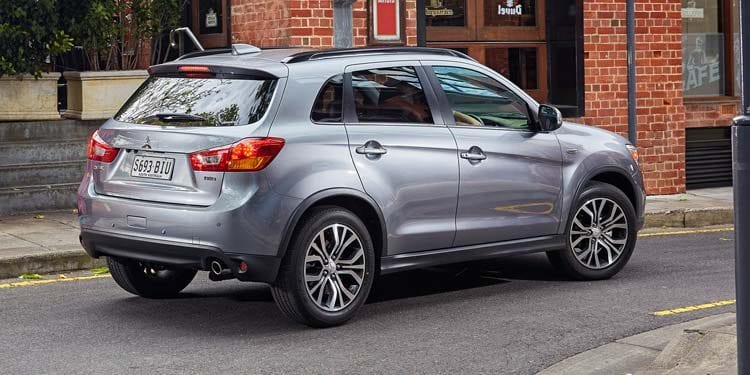 Largest diesel is sluggish, rough and noisy, feeling like old school diesel in a negative sense, so 1.8-liter is much more refined and almost whole second faster to 60 mph. Mentioned engines could be paired with manual or automatic gearbox coming with a 6-speed transmission, and there is a choice between 2WD or AWD.

Mitsubishi ASX 2017 has just been ran over by years. It was interesting, little, angry guy in 2010 but time passes and competition never sleeps. It is outperformed by rivals on all fronts, and just that bold face could still keep it moving. Mitsubishi announced in 2014 that successor is about to arrive in 2016, but that didn’t occur yet. Japanese brand knows better, and we see that with Outlander acting as far more decent package and new ASX will probably be closer to it with its offer, so be patient or check its rivals.