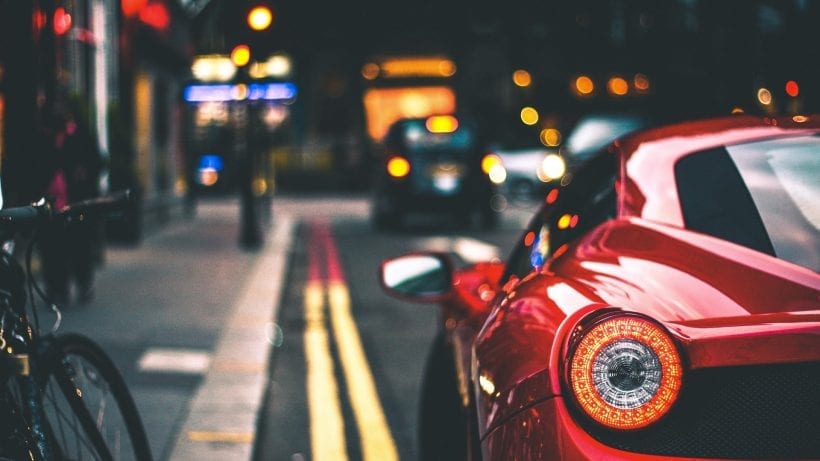 The auto industry represents one of the biggest ones in the world, and there are many brands from different countries that are manufacturing all kinds of vehicles. While constantly being on the rise in recent years, we can see a great fall in production and sales as an effect of the COVID-19 pandemic. When it comes to the car market in Mexico, it somehow managed to remain steady during 2020. However, there was a fall in sales in this country as well. For example, there were only around 40,000 units sold in May this year, which is around 60% less than in the same period last year. Also, Volkswagen suffers the biggest losses.

The reason for such a fall is because most of the production lines are currently stopped because of the pandemic, and the global car market will recover only after the situation with the coronavirus is over. Also, if you are interested in traveling to Mexico from the United States, there are no restrictions to go there. However, you must have insurance when you are driving to this country, and you should visit mexicaninsurancestore.com to buy one that covers Mexico.

Mexico represents one of the biggest car producers on the American continent, second behind the United States. Some of the most popular models of vehicles manufactured in this country are Ford Fusion, Volkswagen Jetta, Nissan Sentra, Dodge Journey, and more. In that matter, the car industry is very important for the economy of this country, with near 20% of production GDP. Also, there are near 900,000 people who are working in this industry. Therefore, a pandemic is causing serious problems. Here are some of the most important facts and data about the Mexico car market in 2020. 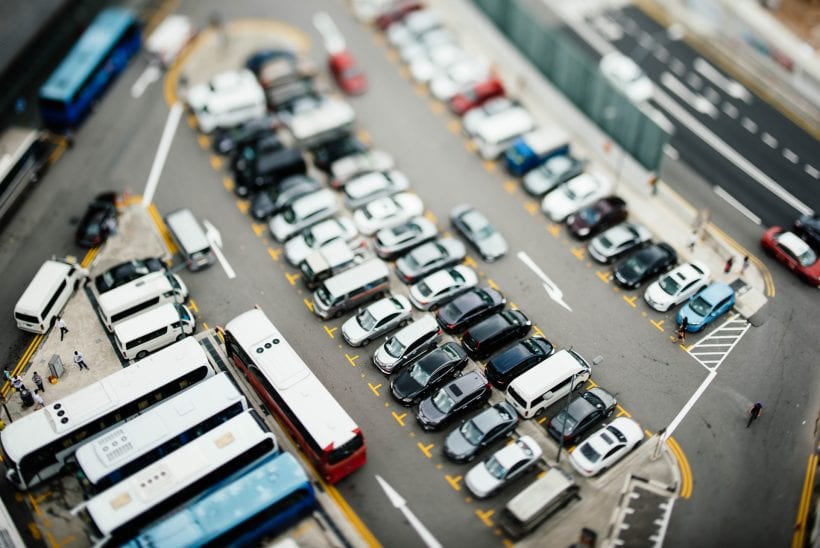 While being on a constant rise in previous years, this year was the first one with a fall in sales and production. Several factors are causing that fall. Besides the coronavirus, Mexico is also suffering from a recession in recent years. However, the fall in production is only slightly above 3% when we compare it with the number of vehicles produced last year. On the other hand, the main issue is in sales, which dropped around 60%, and the only company that is still holding well is Nissan.

Effects of the Pandemic 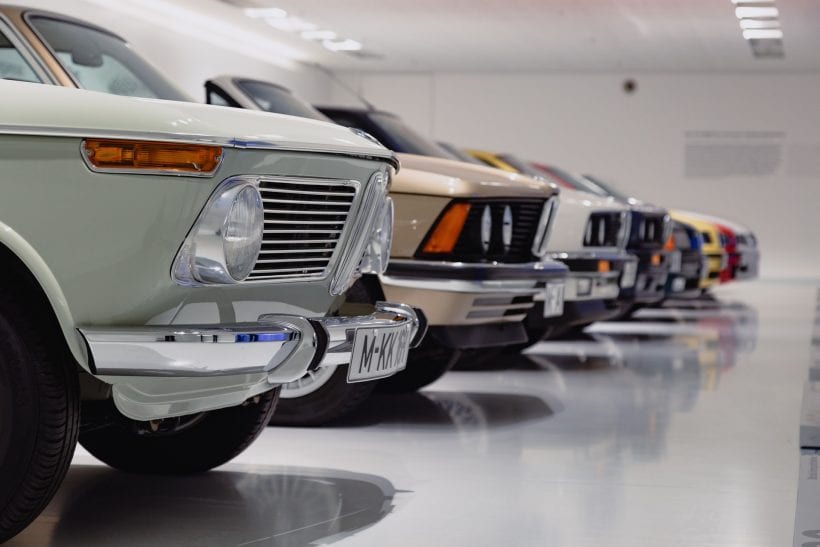 There are over 450,000 cases of people with coronavirus confirmed to this day, with over 50,000 deaths. Mexico is in the top 10 countries when it comes to the number of people positive on COVID-19. When it comes to the effects that the pandemic has on the industry, the worsts months were May and April, while we can see a recovery in June. For example, there were around 22,000 vehicles made in May, while the production in June is over 10 times bigger, with near 240,000 units. The sales are also fluctuating a lot, and there was a huge difference between the number of cars sold in May and June. The export of cars in June was around 200,000 vehicles, while they sold only around 15,000 units in May. When we look at the current state of export and production, we can see is fall of around 30% when we compare it with the same period last year.

Current Trends in Sales and Production 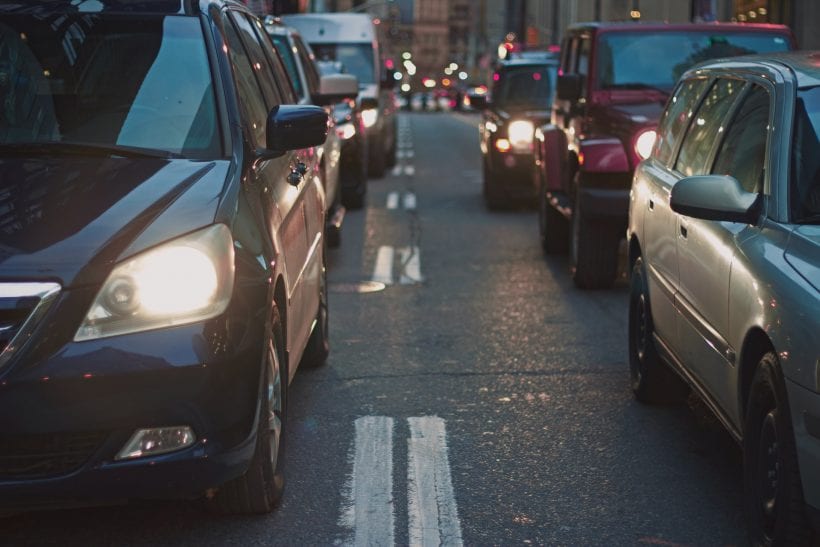 There was a huge growth in the economy and production of Mexico in the last 10 years. The record in sales was in 2016 when there were over 1.600.000 vehicles sold. The main reason for that lies in the fact that Mexico became attractive to some of the most popular producers, who opened their manufactures in this country. Besides Ford and GM, there are also brands like Kia, Mazda, Honda, and Hyundai. The year 2016 is also important because Trump was elected that year, and somehow managed to affect the Mexican economy with his plans to raise a wall on the border to stop illegal immigrants. Also, the United States changed the market agreement with Mexico and introduced higher taxes for goods produced in this country.

Therefore, sales and production both dropped a little in 2018 and 2019. When it comes to 2020, the biggest impact is from the coronavirus pandemic, and while there are some ups and downs, the market will become stable only when the whole situation with the virus is over. The greatest fall of both production and sales was in April, while we can a significant recovery in the last few months. However, numbers are still much lower than last year. 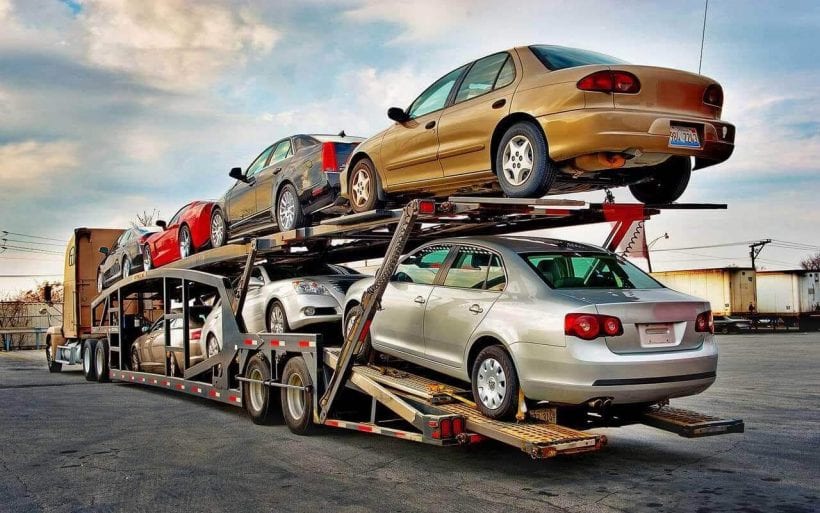 While there is a great fall in sales, some brands are still holding well, like Nissan Versa, which is the most popular vehicle produced in Mexico. The sales of this model grew around 12% this year. Other models like Chevrolet Aveo and Beat are also selling quite well. On the other side, the biggest fall is in sales of the Nissan Sentra. Also, Nissan is the most popular and best-selling brand, while other Japanese companies are holding high places as well. The second place of best-selling vehicles belongs to Chevrolet Beat, which holds near 6% of all sales. On the third place, there is a Chevrolet Aveo, while Nissan NP300 is on fourth. Other models like Kia Rio, Nissan March, Volkswagen Vento, and Mazda 3 are also very popular.

The automotive industry is very important for the Mexican economy. The share of car production is around 20% of GDP, and there are also 1 million employees in this sector. In the last 10 years, Mexico became one of the countries with the biggest production of cars, and it is currently on a 6th lace, with near 4 million vehicles produced in 2019. However, political disagreements with the United States and the pandemic had a negative effect on both sales and production. Issues with the United States are not so significant like the pandemic that stopped most of the economies in the world. With current trends, the year 2020 will be one of the worst when we look at the period from 2010. On the other hand, we expect that Mexico will be able to recover fast when the pandemic is over.