Rivian’s spanking new plant in Normal, IL, is a sign of things to come in the automotive scene. Once churning out cars for Mitsubishi, the electric vehicle (EV) brand bought and retooled the place, hoping to produce 25,000 of its pickups and SUVs annually. One of its first orders entails a 100,000-strong fleet of electric delivery vans for Amazon by no later than 2030.

This good news signaled a rebirth of the automotive industry (after being declared dying or dead countless times). With net-zero emissions a key element of the Biden administration’s agenda, carmakers have been quick to enter the EV market, if not for the tax breaks. New technologies and skills will redefine the automobile as the world knows it.

If the automotive industry is undergoing this revolution, it stands to reason that other supporting industries should too. For instance, metal fabrication must adopt innovations to meet the demand for new metal parts. Here’s a look at several game-changers. 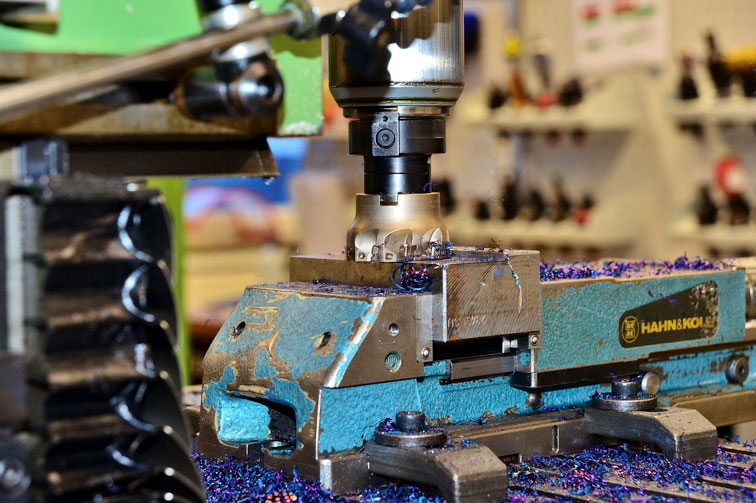 Computer numerical control technology has been around for decades, starting with the first computer-assisted milling machine in 1949. It’s synonymous with metal fabrication, cutting and shaping metal sheets into whatever suits an industry’s needs.

As of late, however, modern CNC machines have all but removed the human operator from the equation. Granted that CNC already had some automation via computer controls, this next level of automation eliminates the need to perform repetitive manual tasks. Also, machines don’t get tired, so the quality of their output doesn’t suffer.

Whether the task is folding or machining, fully automated CNC systems at KNS Metals or other metal fabricators will be a big boon to car manufacturers. Precision means everything in making a car, pickup, or SUV; getting the measurements wrong by just a tenth of an inch can result in problems on the road, sometimes fatal. Hence, CNC automation is in the business of being meticulous. 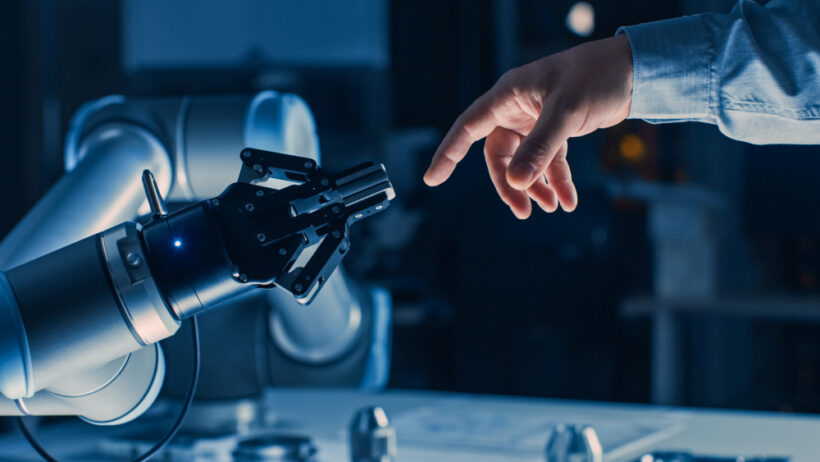 Metal fabricators are all too familiar with robot limbs doing the heavy lifting, namely the kind that can break a person’s back or worse. For a time, a factory employing robots was a sign that some people were about to lose their jobs. While the jury’s still out on this million-dollar query, collaborative robots or ‘cobots’ show that they aren’t out to replace humans.

Exactly as their full name says, cobots are designed to work together with people. They differ from traditional robots in one major aspect: slowing down or stopping when a human is close. To illustrate, ISO 10218 outlines four ways cobots should do this.

Besides accuracy and resilience, cobots augment the limited workforce most metal fabricators are experiencing. When car demand skyrockets but the supply of skilled workers don’t, metal fabricators will be under immense pressure to produce enough metal components. This scenario can lead to slowed car production.

A cobot can perform the equivalent of around three workers, depending on the task. For instance, one fabricator employs 10 welding cobots to cope with a shortage of 30 skilled welders. Cobots also won’t ask for paid leave, though they’ll require expert maintenance. 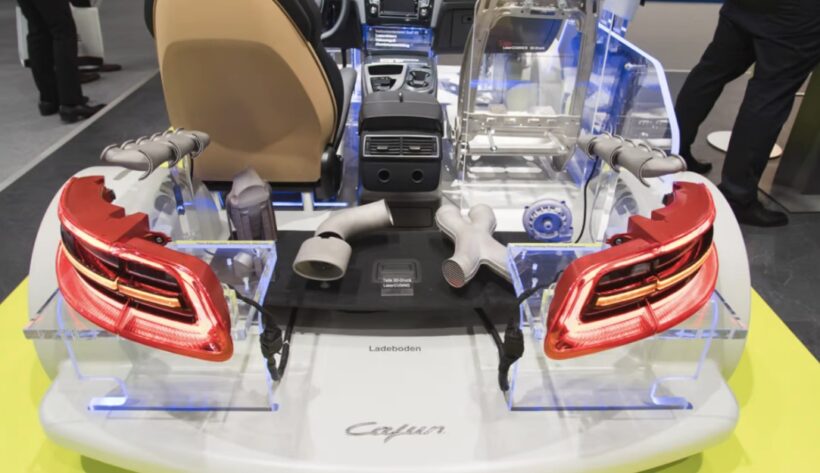 Whether you call it 3D printing or its more technical name, additive manufacturing, there’s little doubt this technology will change how an automobile looks and works in the future. Computer-assisted design (CAD), a critical element in 3D printing, already gives designers much freedom in futuristic car designs. The only question is if it’ll be roadworthy enough when realised.

Such benefits also apply in metal fabrication, enabling the production of accurate and complex components and fittings. Thus, ISO/TC 261 recognizes various 3D printing processes, the most typical being powder bed fusion. Simply put, the method uses lasers to fuse the metal additive. It repeats the process thousands of times until the component takes full shape.

Moreover, 3D printing brings lighter and cheaper parts to the automotive industry. Last January, researchers in Germany used the process to create a metal door hinge that was 35% lighter and 50% cheaper than one made through traditional tooling. Amid record-high inflation, a car made mostly, if not entirely, out of 3D-printed parts may break the trend of priciness.

Additionally, as all you need here is a 3D printer on top of the additive and CAD software, the technology allows small metal fabricators to be just as competitive as the giants. The 3D printer costs far less than a factory’s worth of machining equipment.

As mentioned earlier, the Biden administration wants nothing less than net-zero emissions across industries, metal fabrication included. That said, as the World Steel Association cites, producing one ton of steel generates nearly double that weight in carbon dioxide.

However, the more pressing environmental issue for metal fabricators is energy consumption. A 2012 paper by researchers from China’s Tongji University reported that cutting and milling used 50% more energy than forming. The finishing process accounts for up to 95% of a fabricator’s energy consumption.

The impact of this on car manufacturers is clear. Why would anyone buy an EV made of metal parts with a colossal carbon footprint? Why call it eco-friendly if it defeats the purpose? For many people, it isn’t enough for the vehicle to be green; the materials used to build it should have the same qualities. Carmakers want fabricators that share their green vision.

Adopting eco-friendly technologies and measures is a step in the right direction for fabricators. One example is recovering and reusing the heat generated by machinery, known as waste heat recovery. According to a paper by the Office of Scientific and Technical Information, waste heat recovery can help save as much as 15% of the annual energy use of the manufacturing sector.

Any innovation metal fabrication adopts will undoubtedly impact the industries it serves. As this piece has discussed, new fabrication technologies already have a profound effect on the creation of new cars. As for how these industries will move forward, only time can tell.