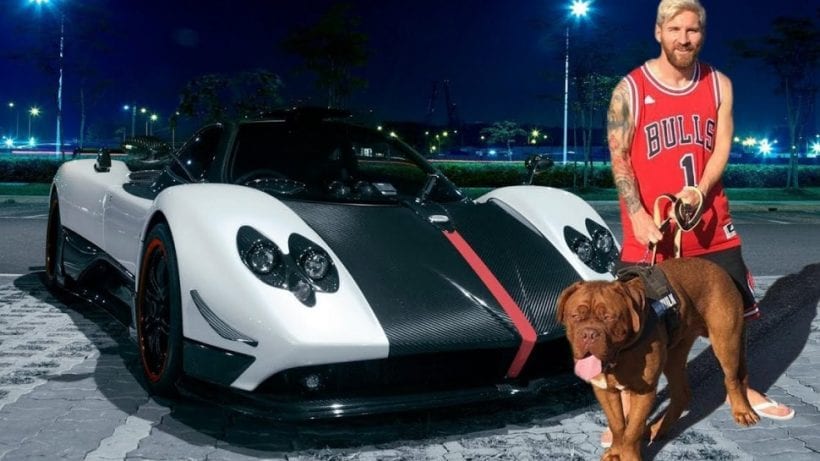 Is there any need to explain who Lionel Messi is? If there was ever the greatest football player, then he is it. This guy is the star forward player for FC Barcelona and the national Argentinian team, and beside him wielding a soccer ball like a wizard, he also has a great taste in cars. Of course, that great taste is maintained thanks to the fact that he is one of the highest paying players so far.

Messi is one of those athletes that receive new vehicles at the start of every new season, courtesy of his sponsors, but that just doesn’t cut it for him. This guy actually likes to spend his money on cars, and the reason for that is the fact that he loves to buy models that define his style and his personal taste. Enough for the introduction, it’s time to actually show you his magnificent collection. Check it out below! 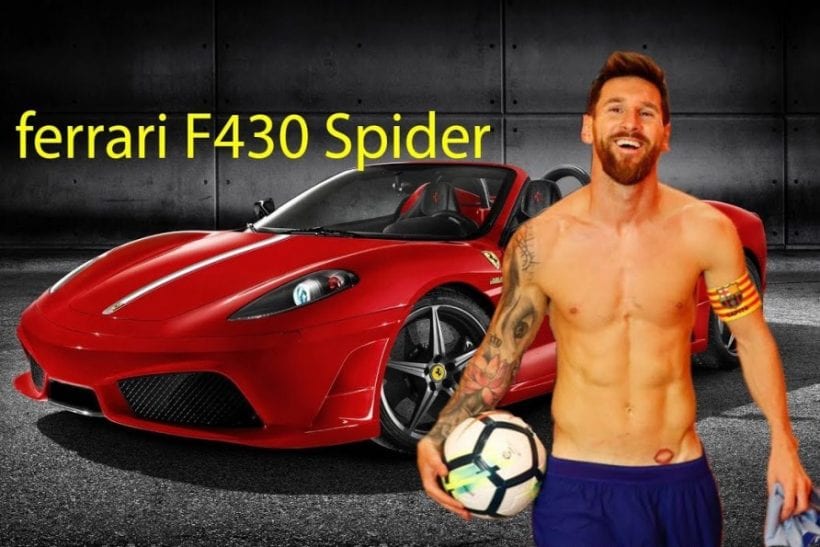 Messi’s F430 Spider is his pride and joy, and can you blame him? Just look at this beautiful ride. The F430 Spiders are notorious for superb handling, powerful V8 engine and stunning good looks which combined make a car that is hard to resist. These F430’s were produced from 2004 to 2009, and they are equipped with a 4.3-litre V8 engine that churns out 483 HP and 343 lb-ft of torque.

The goodies that this Spider offers continue to the choice of either a 6-speed manual transmission or the optional 6-speed “F1” electrohydraulic manually controlled gearbox. This beast manages to reach a top speed of 310 Km/h, and it can accelerate from 0 to 60 MPH in just 3.6 seconds. One more thing that shows just how awesome this car is is its starting price tag that stands at $379,000.