A prototype of the most powerful version of the new Mercedes SUV model was spotted during a test drive in Germany, near Nurburgring.

Unlike the one before it – Mercedes GLK, which didn’t have sports AMG version, GLC already has one unpretentious AMG version (GLC 43). And while we are quite satisfied with that one Mercedes was preparing the strongest AMG model in that lineup that offers a lot more. 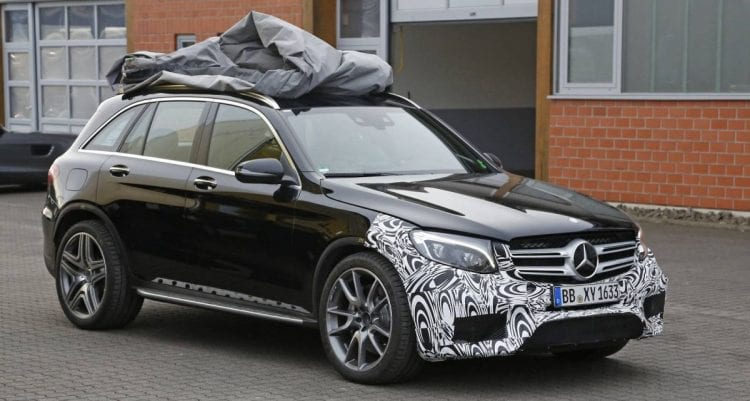 Tested Mercedes GLC 63 AMG was photographed almost without any “camouflage” if we ignore the masked front bumper that is still hidden under black plastic foil. However, there are massive openings, bigger than on the GLC 43 model, which will give to this vehicle an even more aggressive, sporty look.

It is expected that Mercedes GLC 63 AMG will be powered by 4.0-liter V8 bi-turbo engine that will generate significantly more power than the Mercedes GLC 43 AMG, with 3.0 V6 bi-turbo engine which puts out 362 hp. Specifications aren`t known yet, but it is assumed that the power plant 63 GLC have will offer about 500 hp, or easily even more.

Mercedes AMG GLC 63 could have a premiere before the end of 2016 or in the first months of 2017 while sales will start a little later, that same year.